Part of Christian School in Eastern Uganda Torn Down 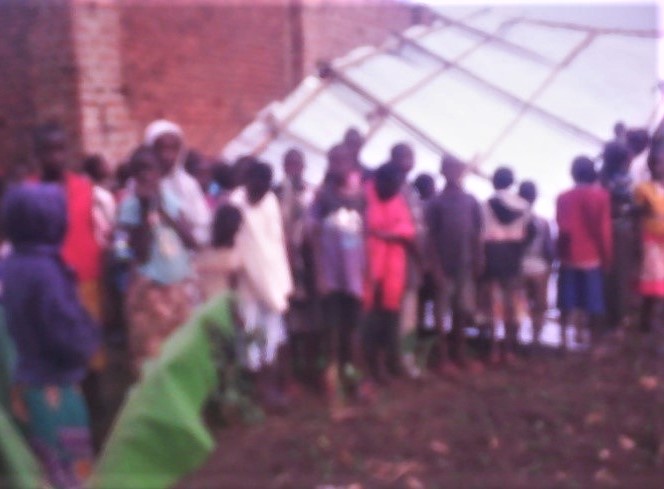 NAIROBI, Kenya, (Morning Star News) – One of two buildings of a Christian primary school in eastern Uganda was demolished after local Muslims who opposed it threatened “tough action,” sources said.

The building containing three of Hope of Glory Primary School’s seven classrooms was destroyed before dawn on June 2 in predominantly Muslim Kabuna village, Budaka District, following a series of threats that area Muslims sent to the school, officials said. The private school offers instruction in primary grades one through seven.

One of the aims of the school is to provide education to formerly Muslim children whose parents have disowned them for putting their faith in Christ, said a school official whose name is withheld for security reasons. Among the 173 students from eight districts, 57 are converts from Islam, he said. Another seven children were Muslims who became Christians after they began attending the school.

Complaining that worship at night was disturbing them, area Muslims had written several letters to Kabuna educational officials, the Budaka District police commander and the Budaka Resident District Commissioner demanding closure of the school, he said.

“If you do not stop night prayers, then we are going to take tough action against the school,” read one anonymous letter to school officials a week before the June 2 demolition, he said.

“We suspect that the destruction is connected with the warnings that we had received previously,” the official told Morning Star News.

A watchman guarding the school dormitory said he heard the destruction taking place at about 2 a.m.

“Since the school is closed to the road, I thought it was an accident that had taken place, only to find out in the morning that three classroom had been destroyed, with the bricks lying in ruins and the whole entire three classrooms flat on the ground,” said the watchman, whose name is withheld for security reasons.

The June 2 demolition caused damages of about $4,500, including materials, chairs and chalkboards, the school official said.

“We need financial help to rebuild the classrooms and for security for the school,” he said. “Otherwise we risk losing children who have showed genuine conversion to the Christian faith from Islam.”

The attack is the latest of many cases of persecution of Christians in eastern Uganda that Morning Star News has documented.

Muslims make up no more than 12 percent of Uganda’s population, but with high concentrations in eastern areas of the country.