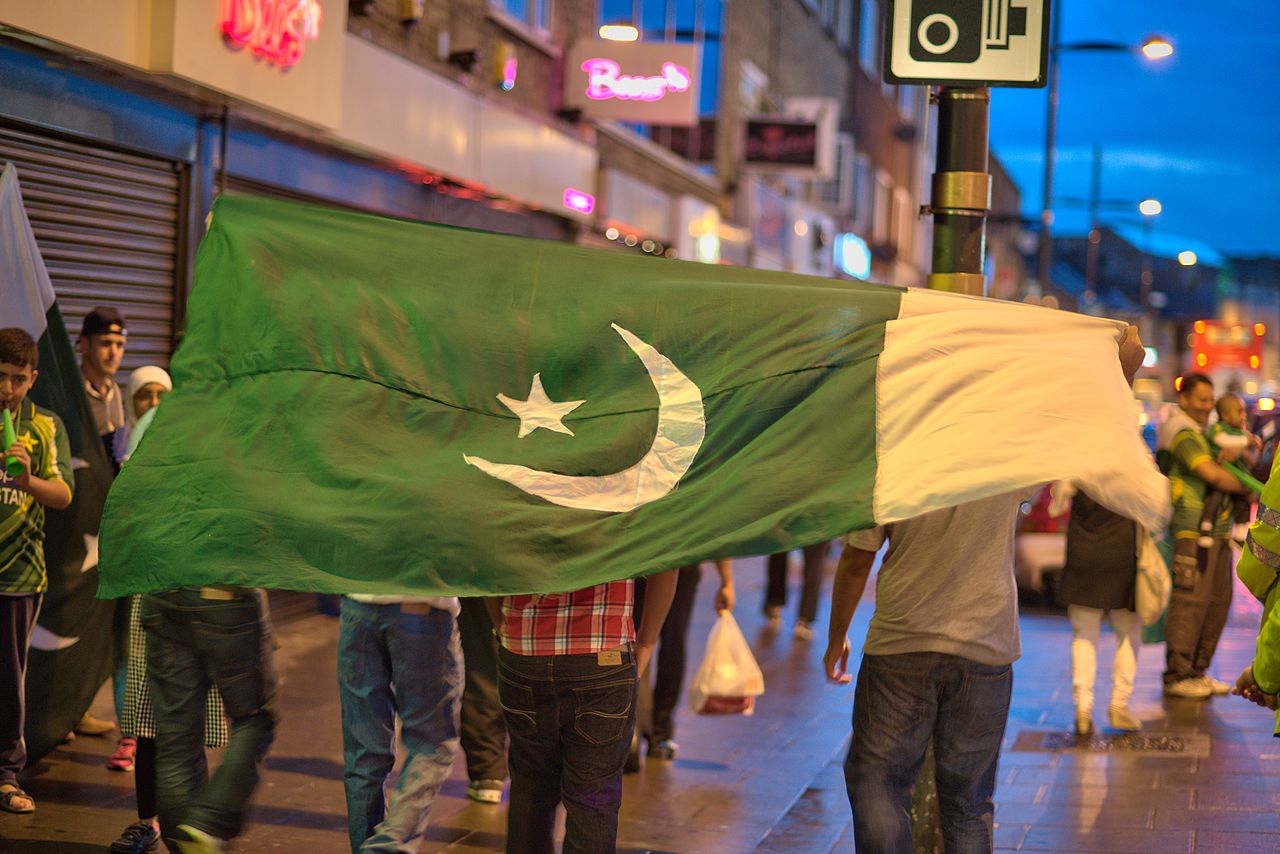 Pakistan (MNN) – Call it ‘frustrated justice,’ if you like. The events surrounding a 2015 Easter Sunday suicide bombing in Pakistan have resolved. Here’s the spoiler alert headline: Court releases 40 Pakistani Christians after almost five years in prison on terror charges.

FMI’s Executive International Director Bruce Allen says their partners in Pakistan followed the case for five years.  On March 25, 2015, two suicide bombers connected to the Taliban focused their attention on two churches in Youhanabad – a majority-Christian area in Lahore. Protests followed the event, and in those protests, two Muslim men died.

No integrity of justice in Pakistan 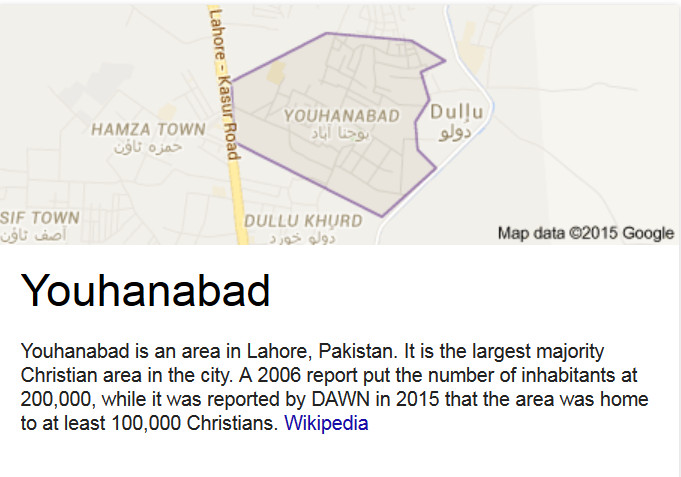 Here’s where the case took an unexpected turn, says Allen. “Instead of going after the perpetrators of the suicide attacks and people who were involved in the bombing of these churches, the police instead went after the Christians.”  Realizing that they had no physical security and that the state was not going to protect them, Christians took to the streets and rioted.

As a result, authorities arrested 42 Christians. “There was a trial,” Allen notes, but says “it was such a kangaroo court. A judge would be replaced with another judge midstream.” The whole judicial process was a farce, he says. “Pakistani society did not want to deal with the fact that Muslims were bombing Christians. ‘Let’s turn this story instead into Christians killing two Muslims.'”

Meanwhile, as the process dragged on, two of Christians died in custody. Finally, on January 29, 2020, the Anti-Terrorism Court came to a decision. “The courts have said, ‘This is enough. We have no evidence to hold these people any longer. We need to let them go free.'” As much as the Christian community celebrated the acquittal, Allen says, “Some political parties were threatening action in the streets [or] other riots if news of the release broke out.” 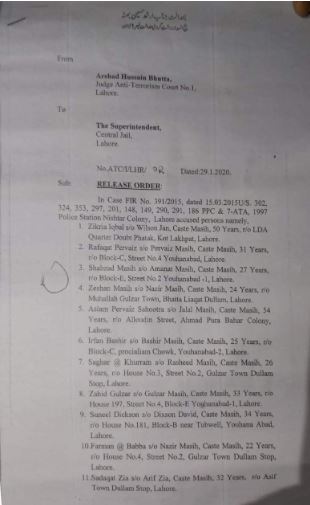 Based on that threat as well as the volatile reaction that paralyzed Pakistan when authorities released Asia Bibi in November 2018, Allen explains, “There was a media blackout so that no one in Pakistan would be alerted to the fact that the court was saying, ‘we have no evidence to support these charges that were brought against these men; we need to let them go.'”

Even as the Christian community celebrates these latest developments, stories are coming to light that further encourage a community challenged by heavy persecution. “The men who were in prison were told their sentences could be commuted if they embraced Islam. None of them took that bait. There were stories of perseverance coming out of this,” Allen says. He believes more stories will surface as the men reunite with their families and churches.

This situation serves as a reminder to stay faithful in praying over these situations. Sometimes, the stories seem endless: another church attack, another pastor imprisoned, another murder, another case of thwarted justice. Things might look grim. Allen acknowledges how sobering and suffering death is.

“Yet God is sovereign over all of it. And He says, ‘will my people pray? Will they be the body of Christ to those who hurt?'”

For those who think their involvement makes little difference, Allen says it’s a matter of biblical perspective. “Will we understand what it means to rejoice with those who rejoice and to weep with those who weep; to stand alongside them [and] provide the type of [support], whether it’s tangible support or prayer support that these people need?”