Three years, and still no word from abducted Malaysian pastor 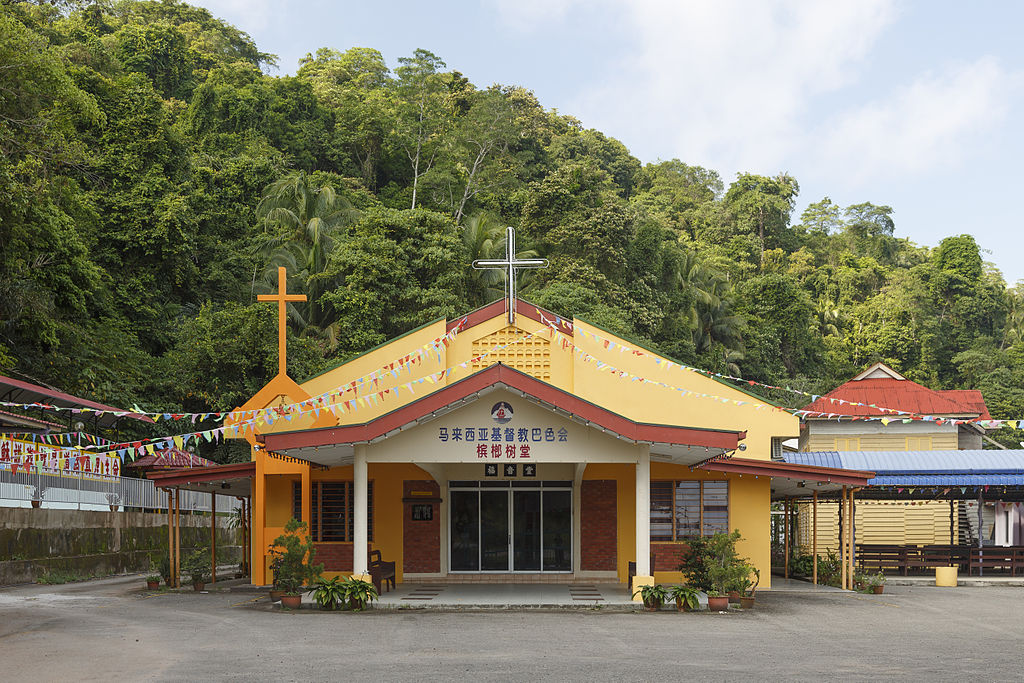 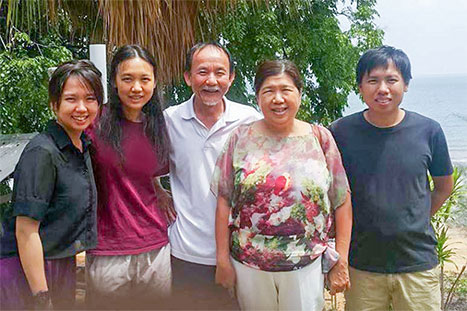 Koh (center) with his family (Image courtesy of VOM on Facebook.)

As captured on a nearby surveillance camera, three black SUV’s surrounded his car and pulled him over. More assailants quickly arrived, and in less than a minute he was being driven away.

Malaysia’s Human Rights Commission would later blame the attack on on a special branch the Malaysian police, but no one has officially taken the blame. We still don’t know where Pastor Koh is.

Now, Voice of the Martyrs (VOM) USA has released a petition, available for anyone to sign, demanding that the Malaysian government release any information about Raymond Koh and his whereabouts.

Ethnicity and religion in Malaysia 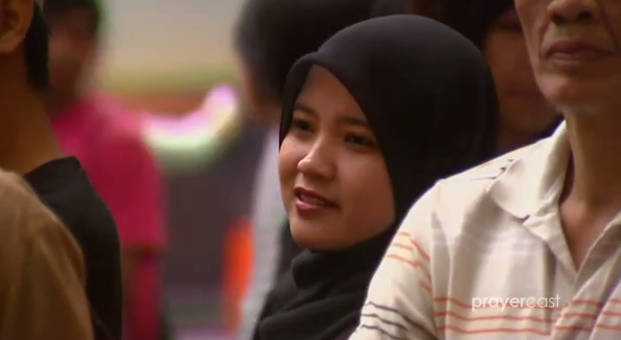 Nettleton says, “We are certain he was targeted for sharing the Gospel,” and gives a look into Malaysian politics and culture to explain why.

Pastor Koh had been threatened previously for treating the Gospel as the good news of Christ, and not as a mere extension of ethnic identity. Nettleton says that several years before the abduction someone mailed him a box of bullets. “A very subtle way of saying, ‘hey, if you keep up your ministry activities, this is what’s going to happen to you.’” 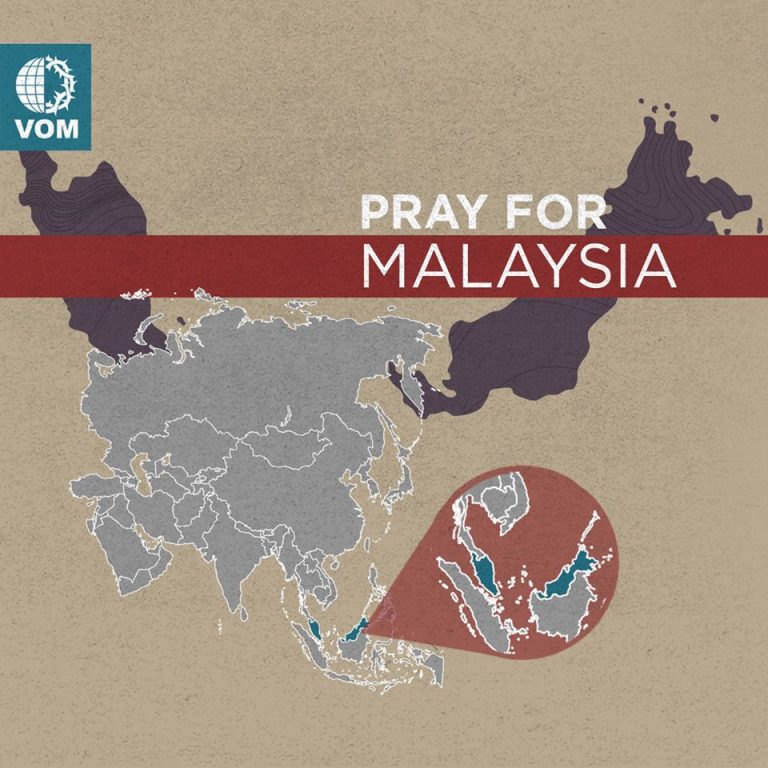 Nettleton hopes this is a good time to get information about Koh, because the government has a new leader since the abduction.

“And what we hope is that offers some opportunity for him to be open about what happened. It was not on his watch. Hopefully, he doesn’t feel obligated to cover up for the last person who might have been involved. And so, we hope that that change of government is an opportunity where the new government will say, ‘Okay, we’re willing to open the books, we’re willing to show you what we know about this situation.’”

Please sign the petition, which VOM will deliver to the Malaysian embassy in Washington D.C. And please pray that information will be released about Raymond Koh.

Pray also that the Gospel of Jesus Christ would change Malaysia, and that Malays would see that their faith is not tied to their ethnicity.