A large gang of heavily armed militants stormed the remote Christian village on motorbikes shortly before midnight, killing around twelve people where they slept. Several other bodies were recovered from the surrounding bush, in this remote part of Kufana District. 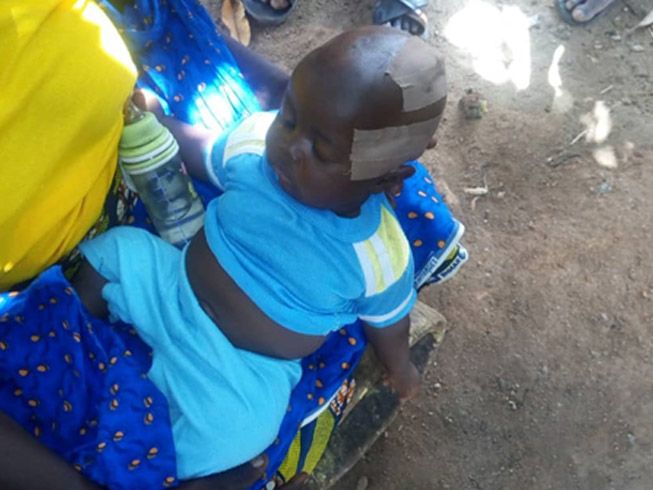 A further six Christians suffered critical gunshot and machete injuries in the attack. A number of other residents, who fled the militants’ sporadic gunfire, are still missing at the time of writing. 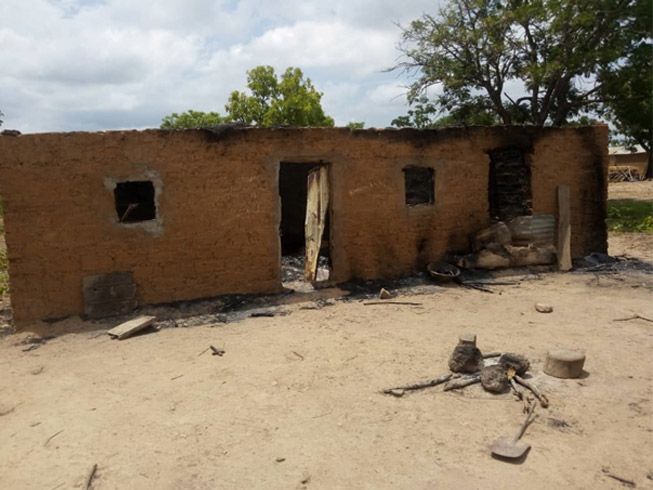 The militants also set fire to the villagers’ homes and stole cattle.

This latest brutal attack is one of several that have surged in the Central Belt under diminished regional security resources due to the Covid-19 lockdown. On 23 and 25 April at least ten Christians in Kaduna State were murdered by a cohort of Fulani militants and, according to eyewitnesses, a band of uniformed army personnel.

The 17 murdered Christians were identified as: 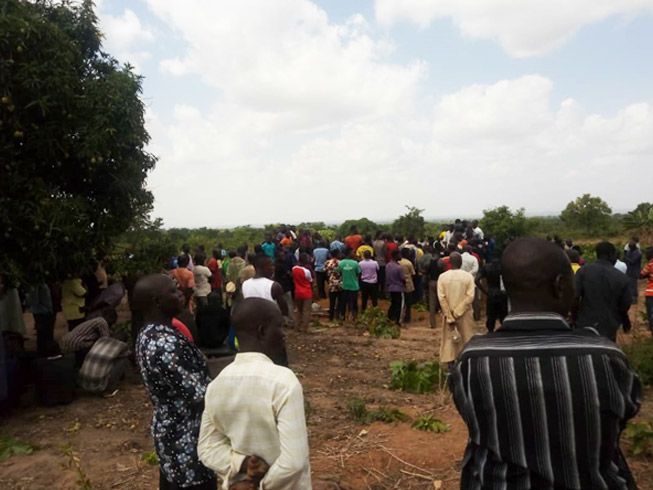