Fulani militants killed at least eight Nigerian Christians and injured scores of others in the Kajura Local Government Area of Kaduna State overnight on 12 May, less than 24 hours after 17 Christians were murdered in a similar attack.

In the latest rampage, large numbers of gunmen stormed the villages of Bakin-Kogi, Idanu and Makyali, home to the majority-Christian Adara tribe. Scores of villagers fled their homes into the bush and to neighbouring communities. 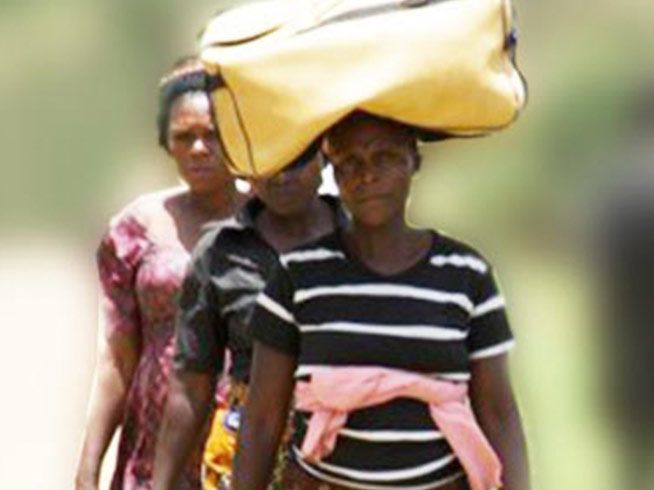 The president of the Southern Kaduna People’s Union, Jonathan Asake, said homes in Bakin-Kogi were razed. He said the lockdown imposed by the state authorities to check the spread of Covid-19, gave the attackers the “leeway” to invade the villages.

“I have not been able to get to the place right now because it’s dangerous, but from the reports that I have received for the Makyali attack, no fewer than seven people have been killed and many people are still missing,” Asake added.

Seventeen Christians were killed in an attack on 11 May, in Gonan Rogo village, including seven children, a six-month-old baby and a 70-year-old. The number of attacks in Nigeria’s Central Belt has soared during the Covid-19 lockdown as the extremists have exploited the fact that the authorities diverted security resources to combatting the virus.