The long-awaited National Commission for Minorities, now inaugurated in Pakistan on 5 May, has been welcomed as “an important step” in the country’s “continuing journey towards the protection of religious freedom” by the United States Commission on International Religious Freedom (USCIRF).

Commissioner, Johnnie Moore, added that the formation of the minorities commission is “undoubtedly a step in the right direction, though more steps are certainly required”. 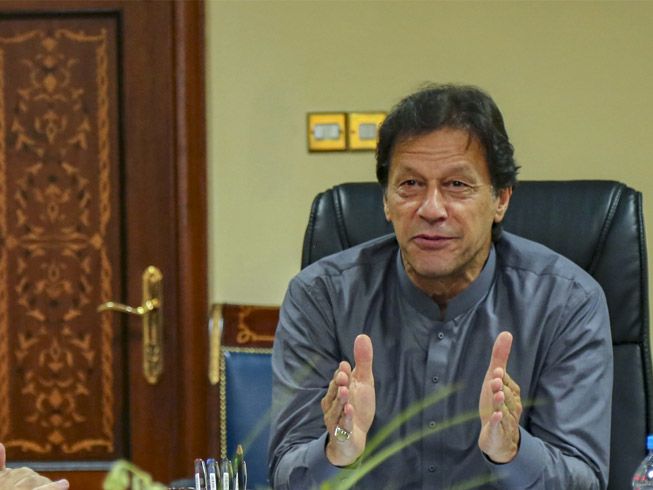 The new National Commission for Minorities, appointed by Pakistan's Prime Minister Imran Khan, will seek to amend laws that discriminate against religious minorities

The terms of reference for the new minorities commission include ensuring that non-Muslim communities’ places of worship are preserved and kept in a functional condition. The commission will also seek to amend laws that are reported to discriminate against religious minorities, and recommend steps to ensure the maximum participation of minority communities in all aspects of national life.

In April, USCIRF’s annual report recommended that Pakistan be included again in the top tier of religious freedom violators because of its “systematic enforcement” of blasphemy laws. It also urged that Pakistan be listed as a Country of Particular Concern (CPC) because of its “failure to address” the forced conversions of religious minorities, including Christians, to Islam.

The report urged Pakistan to expedite the setting up of the minorities commission, as directed in June 2014 in a ruling by Pakistan’s Supreme Court.