Several others injured in series of assaults. 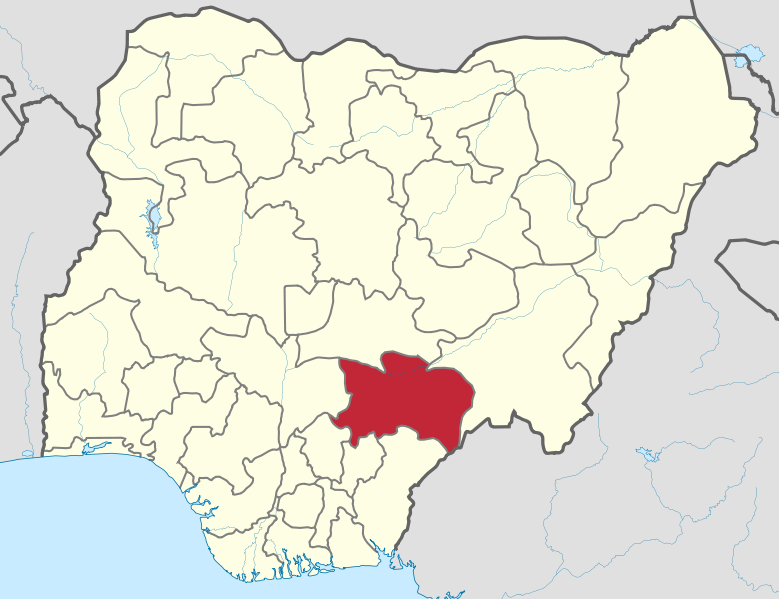 Four Christians were killed in Tse-Haaga village on May 12, area residents said.

“The herdsmen invaded our village riding four motorbikes around 5 p.m. on Tuesday, May 12, and attacked us and killed four members of our village, injuring three others,” Tse-Haaga resident Clement Haaga told Morning Star News by phone.

Two Christians were also killed in Tarkende village on May 6, and the herdsmen killed two Christian farmers in attacks on Saghev and Ukusu villages on May 2, he said. In Agila, a Christian was kidnapped, Terwerse said.

The predominantly Christian communities are inhabited primarily by members of the Catholic, Methodist and Reformed (NKST) churches, in addition to some Pentecostal churches, sources said.

Catherine Anene, spokesperson for the Benue State Police Command, confirmed to Morning Star News by phone that four people were killed in Tse-Haaga and three others were injured.

“We have deployed our personnel to the area to protect the people,” she said.

In the killings in Agasha, Guma County, armed herdsmen began the attack on the night of May 11, said area resident Tom Terver in a text message.

“The Fulani herdsmen attacked us at about 11 p.m., when everybody had gone to bed,” Terver told to Morning Star News. “They shot into houses and were shooting anything they sighted. In the course of the attack, they killed two of our people.”

“Some suspected armed herdsmen infiltrated Agasha in Guma LGA of Benue state and killed two villagers overnight,” Yekini told reporters. “Operation Whirl Stroke troops on patrol in the area immediately mobilized to the scene, but the herdsmen had fled before their arrival.”

Troops pursued the assailants through nearby communities, while other troops were deployed at Tomatar to block an escape route towards Nasarawa state, he said. At about 6 a.m. on May 12, troops confronted the armed herdsmen at a makeshift camp near the Benue River and killed four of them, he said.

In the attacks on predominantly Yelewata village, Guma County, the herdsmen initially invaded on May 9, killing two Christian women and injuring five other people, according to Anthony Shawon, chairman of the Guma Local Government Council.

“They were armed with deadly weapons and killed two women in the village,” Shawon told Morning Star News by phone. “They returned again on Monday, May 11, to continue with their attacks on the people. A curfew has been imposed in the area by the military in order to stem these criminal activities by the herdsmen against our people.”

The two people killed in the May 6 attack in Tarkende village, Guma County, were a married couple, he said.

“The herdsmen invaded the village at about 2 a.m. and were shooting indiscriminately into the homes of the villagers,” Shawon said. “The Fulani herdsmen have established a camp around these villages and are attacking our people. The situation here is very disheartening, as these herdsmen are unstoppable in their attacks against unarmed communities.”

In the May 2 herdsmen attacks on Saghev and Ukusu, Gwer West County, the Fulanis killed two farmers as they worked, area resident said. Their corpses were recovered by community members and buried the next day.

In Ado County on May 3, a Christian was kidnapped by armed herdsmen in Agila village, a resident told Morning Star News. Abel Onazi, chairman of the Ado Local Government Area, said Ochogga Agbese was abducted at about 7 p.m.

“The incident occurred while the victim was in his house,” Onazi told Morning Star News by phone. “Cases of kidnappings in this area have been on the rise, and our people are living under the pressure of the activities of these armed herdsmen.”