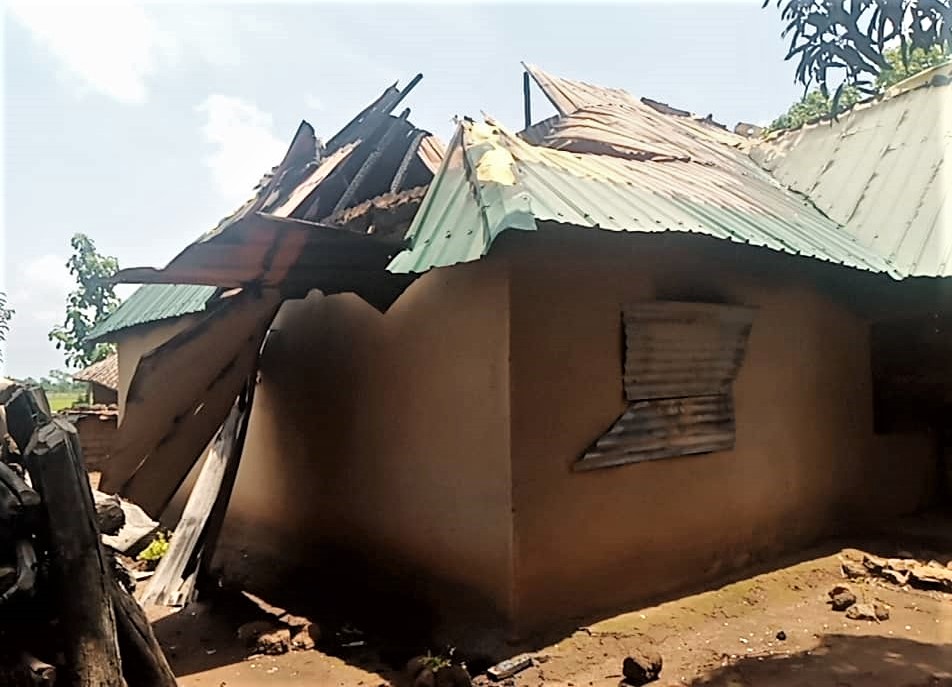 Christians Isa Dauda and John Zaman were killed in the 8 p.m. attack on the predominantly Christian village of Ungwan Anjo, near Godogodo town in Jema’a County, area resident Aku Joshua Shai told Morning Star News in a text message. He said four churches in the village were closed as all Christians had fled.

“The ongoing attacks on our communities points to the fact that there is a deliberate ethnic cleansing ripping across southern Kaduna which the authorities have turned a blind eye to,” SOKAPU President Jonathan Asake said at a May 14 press conference in the city of Kaduna. 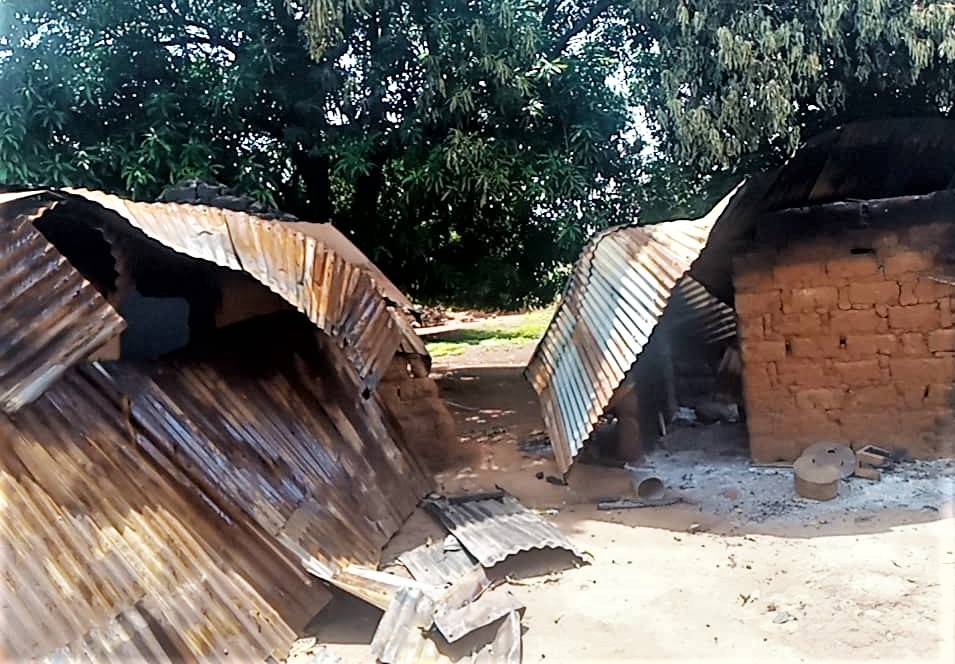 “In the early hours of Wednesday (May 13), the murderous gang of terrorists moved to Makyali, where several persons were killed. In Agwala village, an old lady was mercilessly hacked to death,” Asake said. “In total, these attacks have so far claimed 27 lives within 48 hours, while the injured have been taken to various medical facilities for attention. Efele, Ungwan Modi, and Ungwan Rana villages were also attacked, and hundreds of residents displaced.”

Some 15,000 Christians were displaced in the Kajuru attacks, he said, “without any intervention from the authorities.”

The SOKAPU leader said that the herdsmen invaded and occupied the predominantly Christian community of Galiwyi in Chikun County, holding some women captive and making them their sex slaves.

“For the avoidance of doubt, all attacks, invasions and killings are properly documented. SOKAPU has the names of towns and identities of victims of these mindless attacks on our communities, with some of them widely published,” Asake said. “We insist that the recent invasions are a continuation of a deliberate and entrenched agenda of subjugating and occupying our ancestral lands.”

Muslim Fulanis in Kaduna state’s Giwa County on May 12 abducted two members of a Catholic church in Zango Tama and then returned on May 14 to attack the village, local resident Nenfort Thomas told Morning Star News in a text message.

Abducted were Amina Yakubu, a former financial secretary of the Women’s Fellowship group of St. Ann’s Catholic Parish in Zango Tama, and Ayuba Sarkin Noma Udoji, a member of the parish, Thomas said.

Thomas said the armed Fulanis then returned to attack the village in the early hours of May 14.

“The armed Muslim bandits attacked us with guns and machetes,” Thomas told Morning Star News. “The attack against us lasted for two hours. The situation is now calmed, but there is much tension as to whether our church members kidnapped two days earlier will be released or killed by the bandits. It’s on this note that we plead to our Christian brethren to earnestly pray for the release of these innocent members of our parish.”

Amid growing lawlessness in Kaduna state, a Baptist pastor who is chairman of the Kaduna chapter of CAN condemned recent killings and kidnappings there.

“Recently, the general frenzy is that despite the continuing attacks on hapless Kajuru communities, those responsible for ensuring the security of lives and property are only but playing lips service to the security challenge,” the Rev John Hayab said in a May 14 press statement. “Apparently, the honesty and commitment towards seeking lasting solutions to wanton destructions of lives are lacking, resorting to the usual propaganda. No responsible government anywhere will act as if nothing was happening when a section of her citizens are killed.”

Christian Lecturer Killed
While it was unknown if he was targeted for his faith, in Plateau state a senior lecturer in the Faculty of Education at the University of Jos was shot dead at about midnight of May 15 by assailants who broke into his home and kidnapped his 6-year-old daughter, according to published reports.

Dr. Kennedy Nendi Drengkat, a member of the Church of Christ in Nations (COCIN), was reportedly at his home at the staff quarters of the university. The assailants abducted his young daughter, Joanna Drengkat, and security personnel and vigilantes recovered her and another kidnapped person after a shoot-out with the fleeing kidnappers in hills on the border of Plateau and Bauchi states, police said.

Officers, mobile units, operatives from an anti-kidnapping unit and vigilantes were deployed and sighted the kidnappers on a hill where a shoot-out began, Plateau State Commissioner of Police Edward Egbuka told reporters.

“In the process, one of the kidnappers named Ali Mohammed of Narabi was shot on his right leg and was arrested with one AK-47 rifle,” Egbuka said.

“We also extended our search for the last kidnapped victim to the hills around Babale village in Jos North Local Government Area, and upon sighting the combined teams, the hoodlums opened fire on them,” Egbuka said. “The teams overpowered the hoodlums, which led to the rescue of the kidnapped victim, Joanna Drengkat, 6 years old, unhurt. The manhunt for the fleeing suspect continues.”

Young Joanna spoke at a police press conference on Sunday (May 17), saying four assailants came to her house.

“When they shot my father, they asked me to follow them, and one of them was dragging me along, because they were moving very fast, and we ended up in the bush on top of a hill,” she said. “They told me that they would not release me if my people did not give them money. While they were talking, we started hearing gunshots. At that point, the kidnappers abandoned me and ran away, and the police came and rescued me.”

The Rev. Soja Bewarang, a COCIN pastor and chairman of the Christian Association of Nigeria (CAN) Plateau State Chapter, commended Plateau police in a press statement.

“The CAN commiserates with the wife, family, and Jos University community on the sad murder of their promising husband, relation and lecturer, Dr. Drengkat, with the prayer that God Almighty will comfort you all,” Pastor Bewarang said. “The CAN leadership commends the gallantry of the police and admonishes them to hold onto and multiply their commitment in fizzling out crimes and apprehending criminals.”

In a broadcast on Sunday (May 17), Plateau Gov. Simon Bako Lalong offered condolences to the family of the slain lecturer and said security forces had arrested a suspected mastermind behind kidnappings in the Eto-Baba, Bauchi Road area.