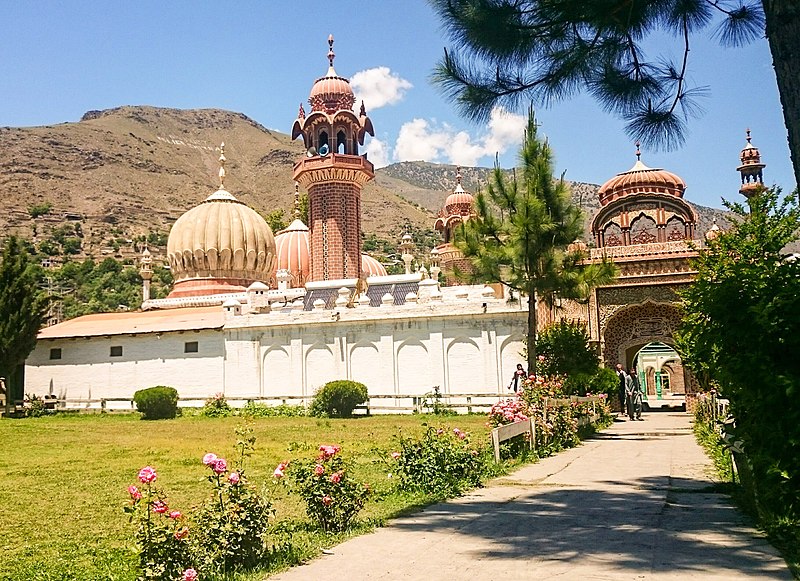 Pakistan (MNN) — During Ramadan, God used a fearless but gentle Christian witness to transform an imam into a committed follower of Jesus Christ.

We often encourage Christians to pray for fellow believers in Muslim majority countries, and to pray that more people there would turn to Christ. Bruce Allen off FMI says these prayers are working!

He gives the incredible example of a Christian in Pakistan named Mulah. “In fact, he was a terrorist, a militant who trained suicide bombers years ago. And yet, God broke through and revealed himself to Mulah. He gave his life to Christ and now, with that same zeal, he really wants his countrymen and those from a Muslim background to know who Jesus is and the hope, compassion, and forgiveness that’s only available through Jesus.” 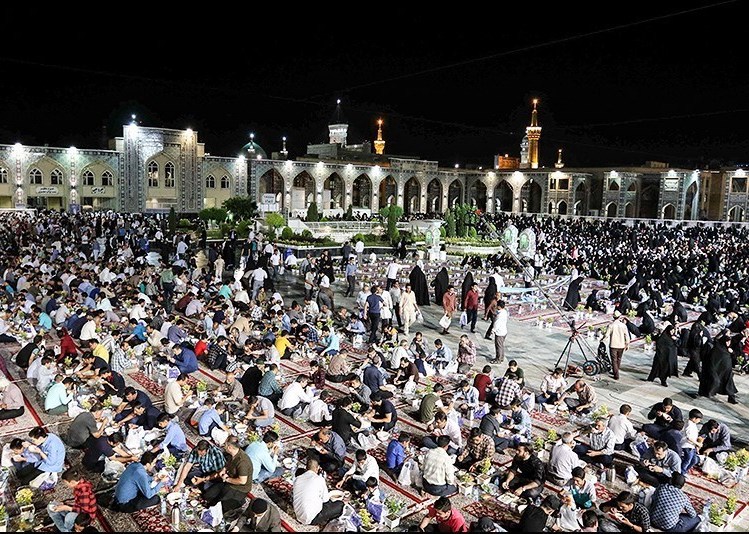 As fearlessly as he worked with Islamic extremists, Mulah now shares the Gospel even more freely. He will even go into the mosques and share Scripture (illegal in Pakistan).

As he was doing this on a recent Friday, the imam apprehended him with a storm of questions and accusations. Allen says, “The imam’s questions don’t deter him, and Mulah responds In a gentle tone. He simply informs the imam (whose name is Kabir). He says, ‘Kabir, this is a holy book. It’s mentioned in the Quran and Muslims are to believe it. But sadly it’s not taught much here in Pakistan.’”

Kabir initially threatened violence, but Mulah gently asked him to just read the book and see if there was anything in it to bother his Muslim faith.

“The very next day,” Allen says, “Saturday, Mulah received a call from Kabir. The imam confided to him, ‘I couldn’t put this book down. I couldn’t stop reading this holy book. But I want you to help me understand the things I don’t yet grasp.’” On that Monday and Tuesday, Kabir met with Mulah and two other FMI partners, ultimately choosing to follow the Christ he had read about. 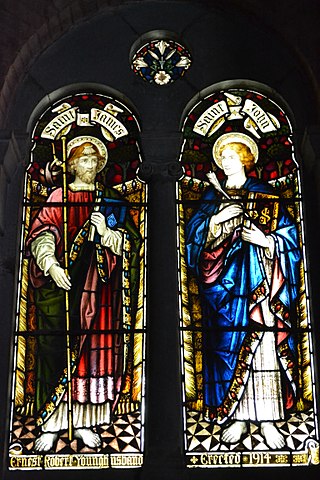 Stained glass window from a church in Pakistan. (Photo courtesy of Wikimedia Commons)

Kabir took many Bibles back to his own village and began sharing the Gospel there. The Muslim leader had become a follower of Jesus Christ.v

Many Muslims did not take well to this news. Kabir was beaten and tortured, but he himself said the beating was worth it because he knew Christ.

Kabir and his family fled their house quietly, moving to a different part of Pakistan. “But as they left,” Allen says, “he called the FMI partners, Mulah and some others. He said, ‘Before I leave this area, I need 100 more Bibles to take with me to wherever I’m going so that I can share the Gospel in that new place with my new neighbors.’”

Pray that Kabir will be safe and continue bearing witness to the love and power of Christ in Pakistan. Pray also for his wife and children. Their father went from being a respected leader in their community to boldly preaching about Jesus Christ almost overnight.