The Chinese government’s persecution of unregistered churches (“house churches”) is becoming more severe because “more and more people believe in Christianity”, said a member of a congregation whose “house church” in Jiangxi province was demolished by the authorities on 27 April.

“As house churches refuse to register with the state and be managed by it, the Chinese Communist Party (CCP) exerts a lot of effort to pressure them,” said the Christian. 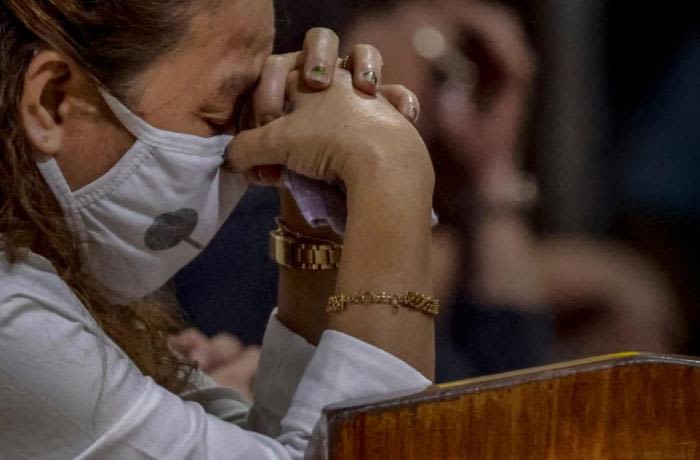 Officials said they took action because the house church in the Guangxin district of Shangrao, a prefecture-level city, was “privately owned and unapproved by the government”.

A resident who witnessed the demolition said the government finds any pretext to demolish a church. “It bans your gathering because it claims your church is ‘illegal’,” he said. “Common people are repressed, mistreated and they have no freedom of speech. Those who try to reason with the government will be detained.”

The continuing crackdown on the Church by the Chinese government has seen hundreds of house churches and official, state-sanctioned “three-self” churches shut down across China. Increasingly repressive measures have included the arrest and imprisonment of pastors, the installation of surveillance cameras inside churches and the removal of religious symbols and texts from display.