Fulanis demand either conversion to Islam or ransom for abducted pastor's release. 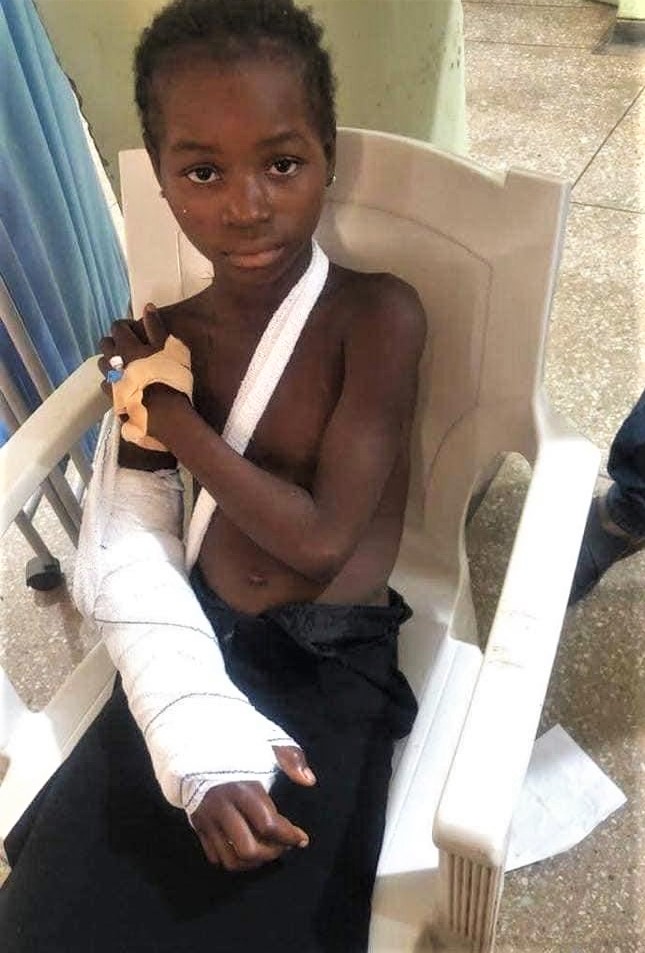 In the same state, kidnappers said they will not release a pastor abducted earlier this month until he converts to Islam or a ransom is paid, church officials said.

A survivor of the Fulani attacks in southern Kaduna state, Ayuba Bako, said the five Christians killed were members of the Evangelical Church Winning All (ECWA). Bako identified three of them as Atuna Garba, Thomas Asoja and Manager Garba.

Sen. Danjuma La’ah, who represents an area of southern Kaduna in the National Assembly, said the attacks were unprovoked.

“It is even getting worse during this period of COVID-19 lockdown, because the bandits are still moving about, killing innocent souls in my area, who obey government directive to stay indoors,” La’ah said in a press statement from Abuja. “The attacks have continued, and my people are always the victims. I expect the military, the police, and other security agencies to have come to our aid and protect us, but it is not happening.”

Government officials have been referring to the Muslim Fulani herdsmen as “bandits,” meaning “criminals,” to avoid ethnic and religious connotations. In a recent video released by Fulani herdsmen camping out in a forest in southern Kaduna, the herdsmen say they are not criminals but Muslims fighting for Allah. They challenge the government to send security agents to fight them, saying they are prepared to fight for Islam.

“The military and other security agencies in the state seem not to be interested in what is happening to my people in southern Kaduna state,” La’ah said. “As it is now, my people are under the bondage of terrorists.”

Ransom or Conversion Demanded
Muslim Fulani herdsmen who kidnapped a missionary in southern Kaduna state’s Chikun County on May 9 are demanding that he convert to Islam or a ransom of 2 million naira (US$5,144) be paid for his release, leaders of his mission said.

“We spoke with Pastor Reuben Danbala, he is fine and strong in faith, and they repeated that he refused to accept Islam, so they are demanding 2 million naira [US$5,144] for his release,” Yahaya said in a statement earlier this week. “We have been negotiating for his release from his captors who had initially demanded 5 million naira (US$12,860]. We kept pleading and informed them that as missionaries we do not have that kind of money.”

At one point the Fulanis lowered their demand to 1 million naira (US$2,572), but as the mission was trying to raise that amount, the kidnappers notified them that the demand had returned to 2 million naira (US$5,144), he said.

Yahaya asked for prayer for the negotiations.

“Pray that the servant of God be miraculously and speedily released, for the financial provision to tackle every need as a result of this challenge, for all our fields, especially the Gbagyi fields, that the Lord will preserve and protect His kingdom enterprise across the length and breadth of all the fields, for Danbala’s wife, Comfort Reuben Danbala, and their son, Godwin Danbala, that they will enjoy companionship and communion of the Holy Spirit alongside the entire family,” Yahaya said.