Sudan’s transitional government signed a peace agreement with an alliance of rebel groups on 31 August, ending decades of conflict that left hundreds of thousands dead and millions more displaced.

Talks to end fighting in Darfur and the border states of Blue Nile and South Kordofan, including the Nuba Mountains, began soon after the ousting, in April 2019, of Islamic dictator Omar al-Bashir, who was indicted for genocide in Darfur by the International Criminal Court. 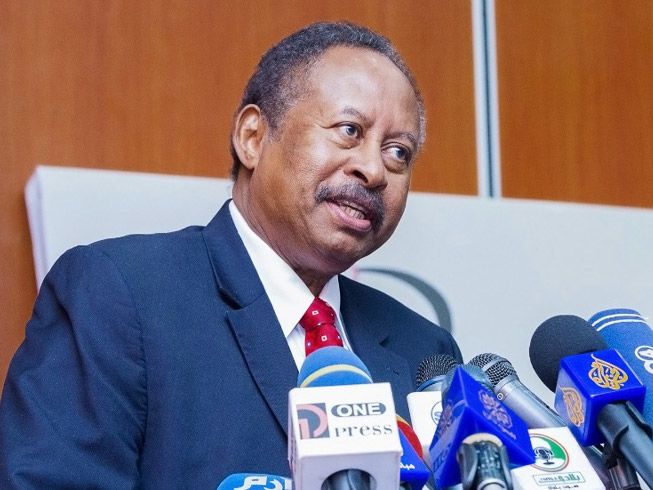 “Today is the beginning of the road to peace, a peace that needs a strong and solid will,” said Prime Minister Abdalla Hamdok after the deal was signed in Juba, the capital of the neighbouring nation, South Sudan.

The final agreement covers issues relating to power sharing, transitional justice, integrating rebel forces into the army, the return of displaced people and land ownership. At least two rebel factions did not join the peace talks.

According to the United Nations, more than 300,000 people have been killed in Darfur since 2003 when Sudanese armed forces joined by the government-backed Janjaweed militia began fighting against rebel groups seeking independence. Another 2.7 million were forced from their homes.

Hundreds of thousands more died in a genocidal jihad waged for more than 35 years in the Nuba Mountains, Sudan’s oldest Christian region. The volatile border states of Blue Nile and South Kordofan, which have remained in dispute since South Sudan gained independence in 2011, suffered aerial bombing, forced conversion, systematic mass rape, and the jailing of Christian leaders. More than 500,000 died in the 1990s.

Sudan’s transitional joint military-civilian council has made a number of positive steps towards greater religious freedom including the founding of an independent national commission for religious freedom and a Ministry for Peace and Human Rights. In April 2020 Sudan’s apostasy law, which carried a death penalty for leaving Islam, was abolished.