Church leader Joseph Shahbazian was conditionally released from 54 days’ imprisonment in Iran on 22 August after family members met an unprecedented bail demand of two billion tomans (around $100,000), the highest ever paid for a Christian prisoner of conscience.

They deposited in settlement property deeds, one understood to be for the Shahbazian family home and the other belonging to Joseph’s elderly mother, who lives in the apartment below them. 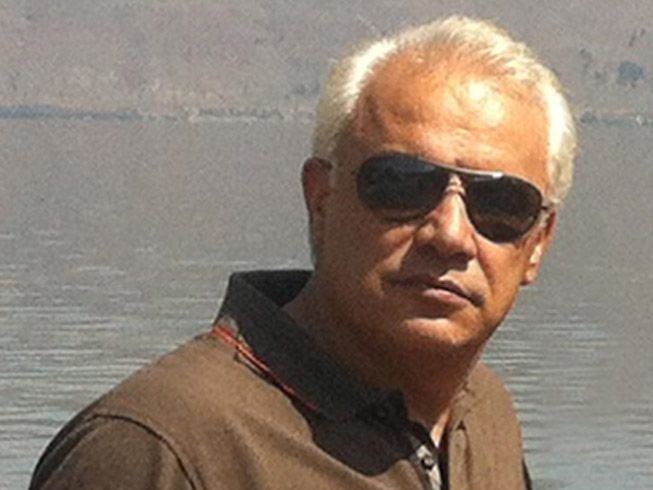 The family had successfully argued over previous weeks that the original three billion toman bail demand (around $150,000) was impossible for them to meet.

Shahbazian, a 56-year-old Iranian-Armenian, was among dozens of Christians arrested in a co-ordinated series of raids by Revolutionary Guards targeting homes and house churches across three cities on June 30 and July 1.

At least 35 Christians were either interrogated or arrested on charges of “acting against national security by promoting Zionist Christianity” as part of the operation carried out in Tehran, Karaj and Malayer.

Shahbazian was one of two Christians still detained after the raids. It is unclear whether Christian convert Malihe Nazari, 46, who is married with two sons, remains in prison following her arrest on 30 June. Bail of three million tomans was also set for her release, a sum that is beyond her family’s reach.