Prayers are requested for seriously ill Pakistani Christian Zafar Bhatti whose appeal against his conviction for “blasphemy” was postponed for three days and is now expected to take place on 10 September. 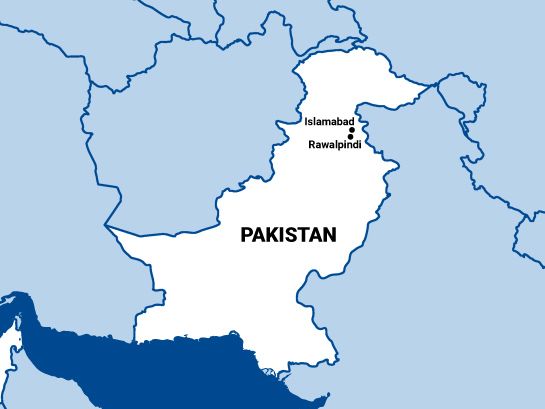 Zafar, a diabetic from Rawalpindi, who has been in jail since his arrest in 2012, suffered a heart attack in prison on 3 September and there are serious concerns for his physical and mental health, which his wife says is deteriorating daily.

His lawyers called on the Lahore High Court (Rawalpindi Bench) to grant Zafar immediate bail on medical grounds and medical treatment outside of jail. They are also petitioning for an early appeal hearing against his conviction.

Zafar was aged 47 when he was sentenced to life imprisonment in May 2017 after a “blasphemy” conviction for sending texts insulting Muhammad on a phone that was not registered in his name. He has always denied the allegations. Zafar was convicted under Penal Code 295-C, which normally carries a death penalty. His lawyers said that he was sentenced to life imprisonment because there was “no concrete evidence” against him.