A young Pakistani Christian woman working as a domestic servant was beaten by her employers, and later accused of theft, after she refused to convert to Islam.

Eighteen-year-old Anika Shehzad is from a poor family and took the live-in job for a monthly wage of 5,000 Pakistani Rupees (£23; $30; €25) in order to help support them. 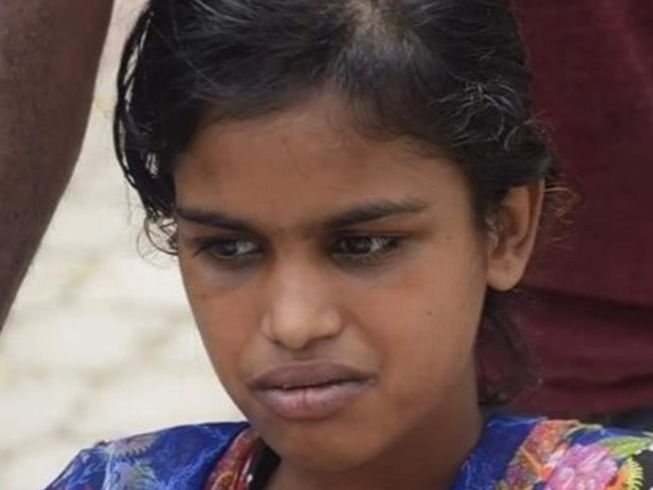 After a few days, Anika was asked to convert to Islam, which she refused to do. When the pressure on her became unbearable, she told her employers she wanted to leave and, infuriated, they began to beat her.

One of the family took Anika to her parents’ house in Ferozwala district in Shakhupura and claimed that the teenager was beaten because she had stolen money.

Anika’s parents sought medical treatment for their daughter and, supported by their local pastor, started to ask questions about their daughter’s mistreatment. Her former employers retaliated with further accusations, this time of Anika’s father stealing money and gold from their house.

The majority of Pakistani Christians live in poverty, confined to menial jobs. Christian women working as domestic servants are particularly vulnerable to abuse and false accusation by their employers. In May 2018, a 17-year-old Christian girl working as a maid for a Muslim family was murdered for “not cleaning the house properly”.