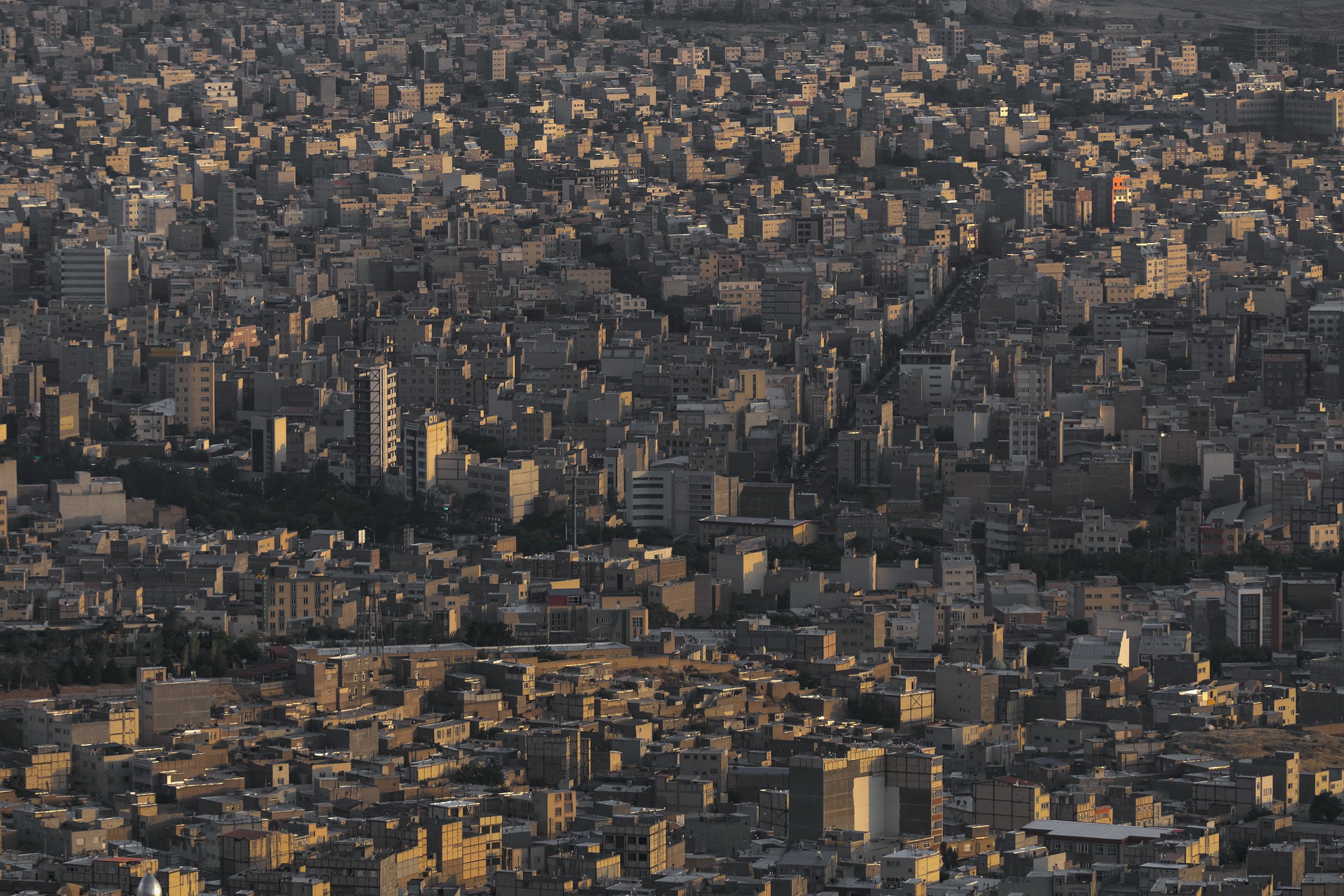 Iran (MNN) — We’ve previously reported about the explosive growth of the underground church in Iran. How big is this church exactly? A new survey gives some stunning results.

Mike Ansari of Heart4Iran says, “For the first time, a secular organization has come up with unprecedented data to back up the claim of the missionaries. It is very exciting to know that the number of Iranians that are self-identifying to be Christian is about 1.5% [of the population], which is roughly one million inside the country of Iran.” 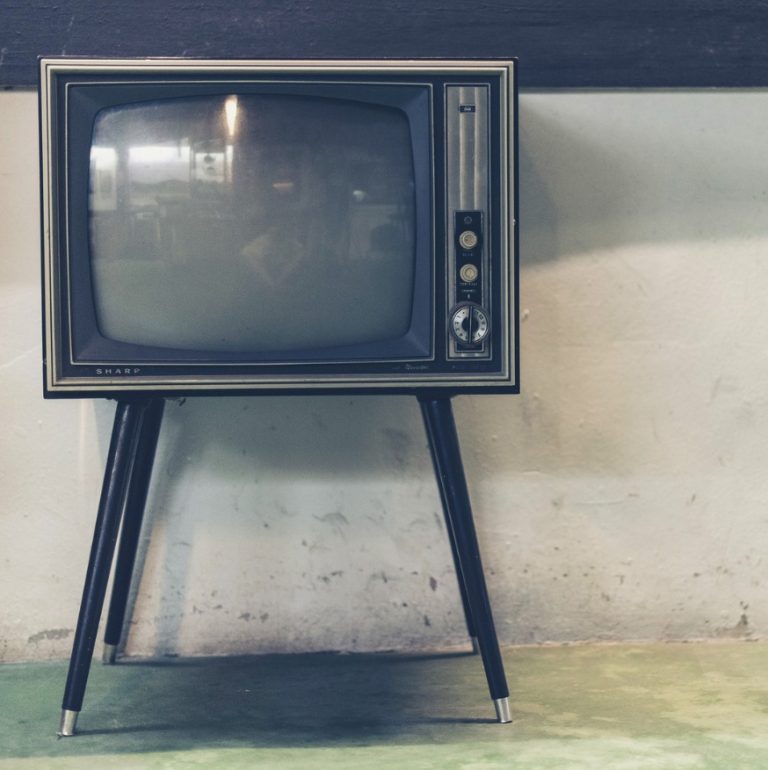 Heart4Iran provides satellite tv to connect Christians to the teaching and fellowship of other believers. (Photo courtesy of Heart4Iran on Facebook)

Despite the massive number of conversions, Ansari says the Church in Iran faces several obstacles, including limited access to teaching and to each other.

Heart4Iran works through satellite tv to bring Christians together, but Ansari says, “As good as satellite TV is, it will never replace face-to-face fellowship. That is where the growth of the church happens. The vast majority of Iranian believers are new converts living in isolation due to severe persecution. Isolation is the biggest enemy of church growth.”

Most people in Iran identify as Muslim, though many only hold to it as a national identity. Iran holds many atheists and Zoroastrians as well. As more Iranians support freedom and democracy, many have become attracted to Christianity, associating it with Western ideals.

Ansari talks about these shifting demographics. “Roughly 32% of those surveyed inside Iran identified themselves as Shiite Muslims. Officially, Iran says that this number is about 95%.” More and more Iranians are abandoning Islam, finding it unable to answer the questions they have.

You can help the growing church in Iran by supporting Heart4Iran’s satellite tv that brings them into the teaching and fellowship of the Church. Click here to learn more.

Pray also that as more and more people in Iran reject Islam, many would turn to Jesus as their King.

The header image shows Tabriz, a major city in Iran. (Image by mostafa meraji from Pixabay)