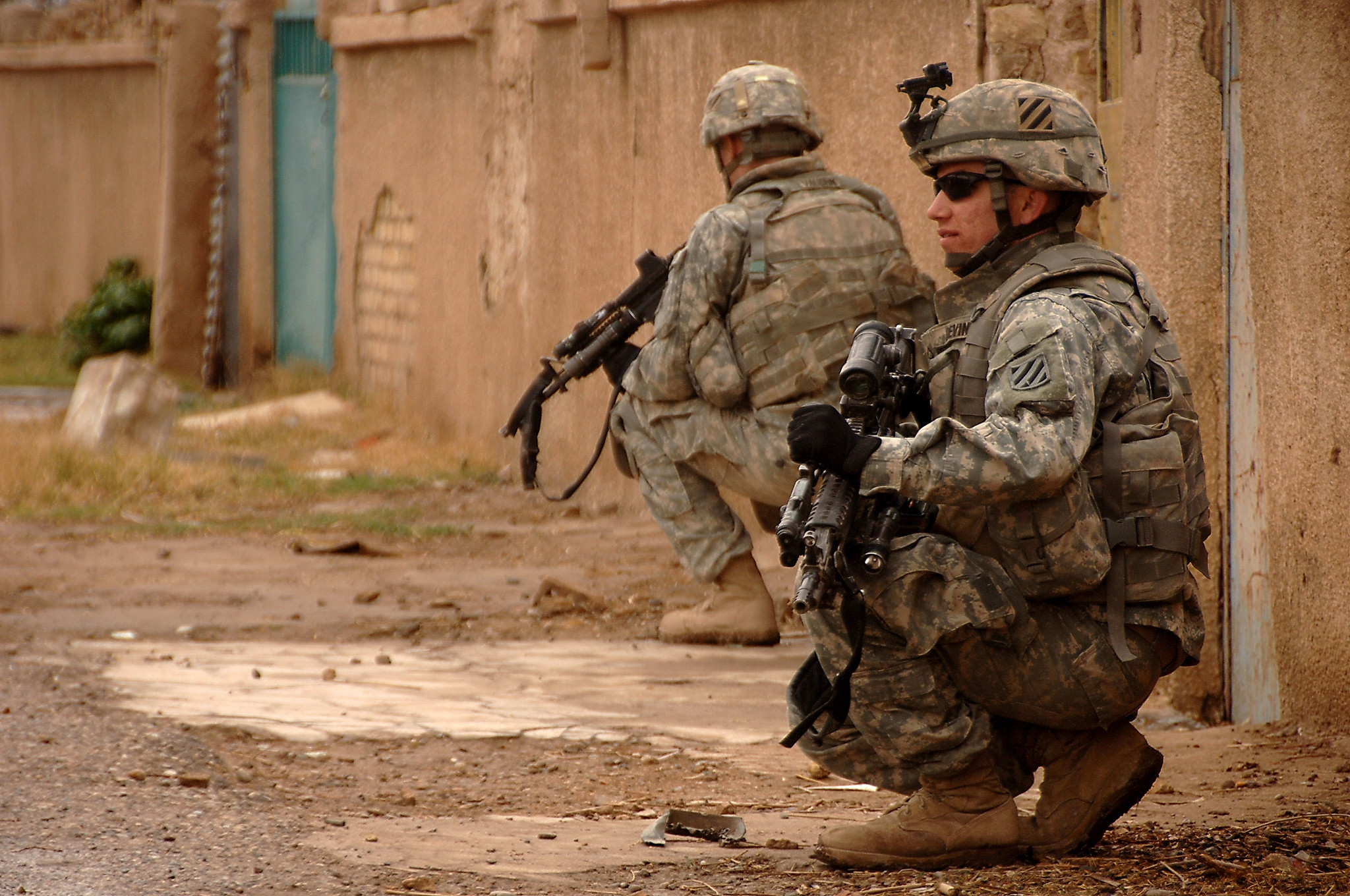 The departure comes nearly two decades after the first U.S. forces invaded Baghdad in 2003. Samuel* with Redemptive Stories says believers had more stability in the early 2000s than they do now.

“If you look back at the history of Iraq during Saddam’s era, the Christians were actually ‘protected’ people, which is kind of ironic considering all of the terrible things that Saddam did during his reign,” he states.

In this 2011 article, university professor Adeed Dawisha told PBS Newshour, “There was a kind of a social contract in Iraq. Under Saddam, it was understood that if you don’t interfere in politics, then you are provided with a good life.” Eight years earlier, a bishop from Baghdad told AsiaNews that believers suffered persecution during Hussein’s rule.

Prior to 2003, more than a million believers called Iraq “home.” Today, only an estimated 250,000 believers remain. Pointing to Christians’ response following the Beirut blast as an example, Samuel says this remnant lives constantly on the edge. 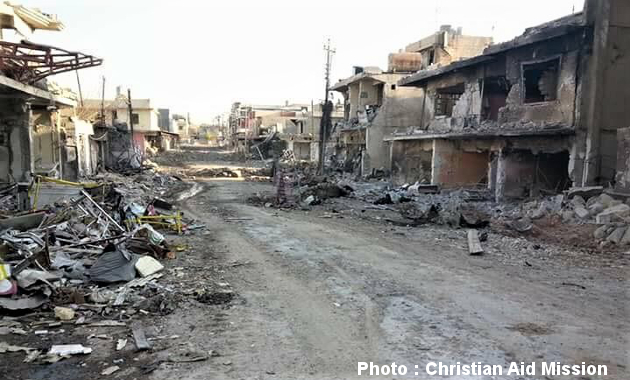 One of the towns outside Mosul destroyed by Islamic State terrorists. (Caption, photo courtesy of Christian Aid Mission)

“For the past 40 calendar years of war they have been able to survive, but they’ve always had this ‘fear complex’ because there’s always such strife around them,” Samuel says.

“There [arehttps://www.opendoorsusa.org/christian-persecution/world-watch-list/iraq/" target="_blank" rel="noopener">Iraq remains one of the world’s most difficult places to follow Christ. Two weeks ago, the UN warned of increasing Islamic State activity in Iraq and Syria.

How to help Christians in Iraq

To learn how you can support Iraqi believers, contact ministries like Christian Aid Mission, Cry Out, Middle East Concern, Open Doors USA, SAT-7 USA, Voice of the Martyrs Canada, and Voice of the Martyrs USA. Above all else, pray. Use the prompts listed alongside this article to guide your intercession, or use this free resource from our sister ministry, Prayercast.

“If you look across the swath of the region – Lebanon, Syria, and Iraq – so many Christians are facing extreme hardships,” Samuel notes.

“We, as Christians, want to help Christians so that they can continue to be a beacon of hope to the nations, and particularly to the Middle East.”