A deal ending Sudan’s 30 years of rule under Islamic law and Islam as the official state religion has been agreed between the transitional government and rebel groups.

Prime Minister Abdalla Hamdok is due to sign an accord with the leader of the Sudan People’s Liberation Movement-North (SPLM-N), Abdelaziz Al-Hilu, on 17 September in the Ethiopian capital, Addis Ababa. 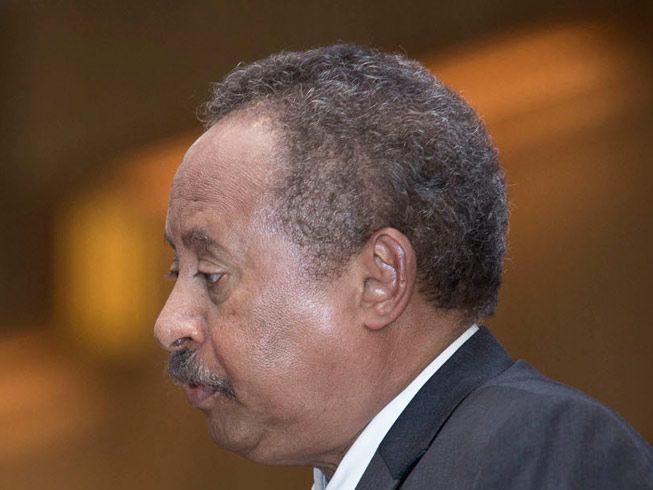 “The state shall not establish an official religion,” says the agreement. “No citizen shall be discriminated against based on their religion.

“For Sudan to become a democratic country where the rights of all citizens are enshrined, the constitution should be based on the principle of ‘separation of religion and state’, in the absence of which the right to self-determination must be respected,” added the agreement.

The deal comes less than two weeks after the government signed a peace accord with an alliance of rebel groups, ending decades of conflict in Darfur and the border states of Blue Nile and South Kordofan, which left hundreds of thousands dead and millions more displaced.

The authorities in Sudan have taken a series of measures over recent months to abolish 30 years of sharia law implemented under dictator Omar al-Bashir, who was ousted by the military in April 2019 after months of popular protests. In April 2020, Sudan’s apostasy law, which carried a death penalty for leaving Islam, was abolished and, a month later, agreement was reached to set up an independent national commission for religious freedom.

While the changes have been welcomed by the Christian minority, especially converts from Islam, and by human rights campaigners in Sudan, Islamists have called for the government to be overthrown, describing the reforms as a “war against virtues”.