A Nigerian pastor, already wounded in a Fulani militant attack, was shot multiple times by the gunmen as he attempted to warn his Adara Christian community, in Kaduna State, of the impending raid on Sunday, 6 September.

Pastor Alubara Audu heard voices close to his home at 2 a.m. and attempted to raise the alarm for the residents of Buda village, Kajuru local government area. As they fled, the pastor was shot and fell to the ground. 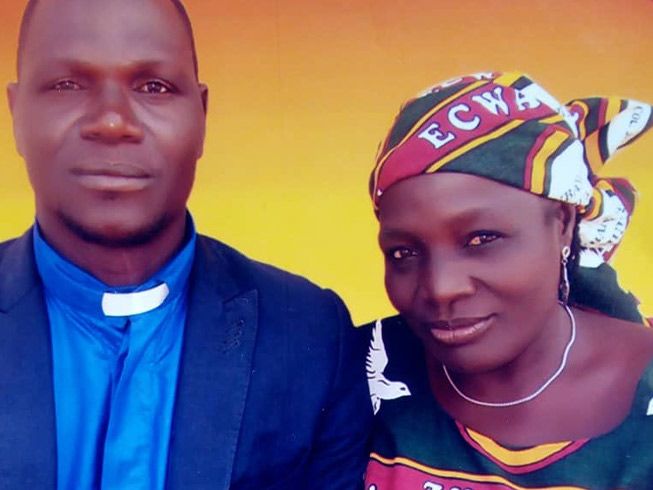 Despite being wounded, the pastor continued to shout out to the other villagers to flee, until the gunmen shot him multiple times at close range.

“He too tried to run but because of the wound he could not run far,” said Pastor Alubara’s brother, Umar. “They were soon on him and shot him several times,” he added.

Two other villagers killed in the attack were father-of-four Adamu Tata, 40, and Ishaku Peter, 37, who leaves five children.

Christians from the Adara tribe, one of the largest ethnic groups in Kaduna state, in Nigeria’s Middle Belt, have suffered kidnapping, robbery and murderous attacks mainly by the Muslim-majority Hausa-Fulani in recent years. At least 12,480 members of the Adara, who are about two-thirds Christian and about 7% Muslim, have been forced to flee their homes because of the violence.

Awemi Dio Maisamari, national president of the Adara Development Association, called on the authorities to halt the relentless attacks on Christian villages in the area. “These callous and barbaric attacks sometimes abate but never really stop in Adara community,” he said.