Iranian pastor talks about his time in prison 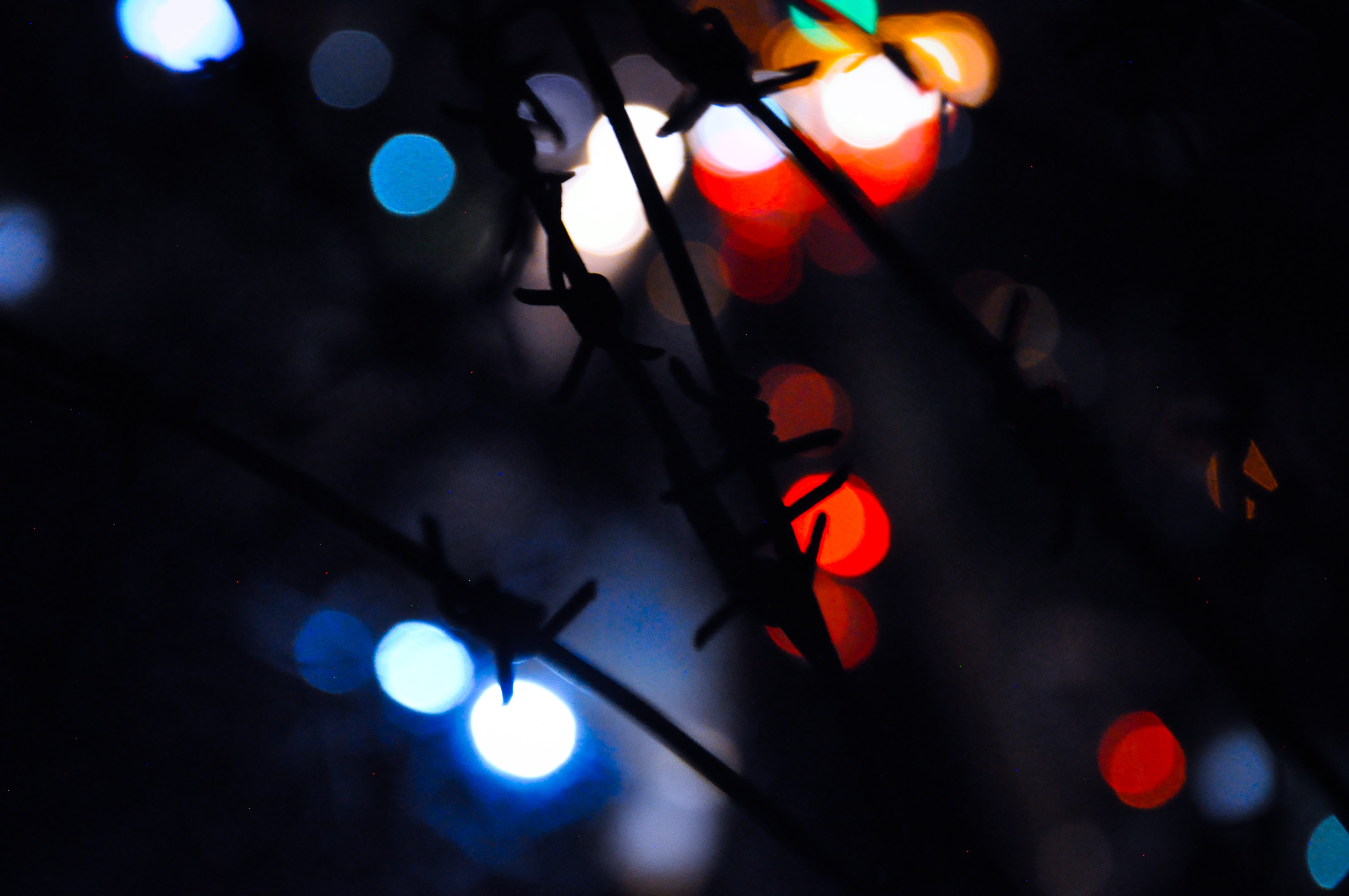 Iran (MNN) — Pastor Farshid Fathi heard his phone ring and realized his own number was calling. Police had broken into his home, and Fathi faced a choice: run or go to prison.

Joe Willey, Marketing and Communications Manager of SAT-7 USA, says, “They wanted him to come in and give himself up. Now, here’s the incredible thing: he did. Although he had an opportunity to run or go into hiding, he made a decision to be with other Christians in their suffering.”

Police had already arrested Fathi earlier that day but had let him go, not realizing he was a pastor. This gave him time to delete several Christian contacts from his phone, protecting others from imprisonment. 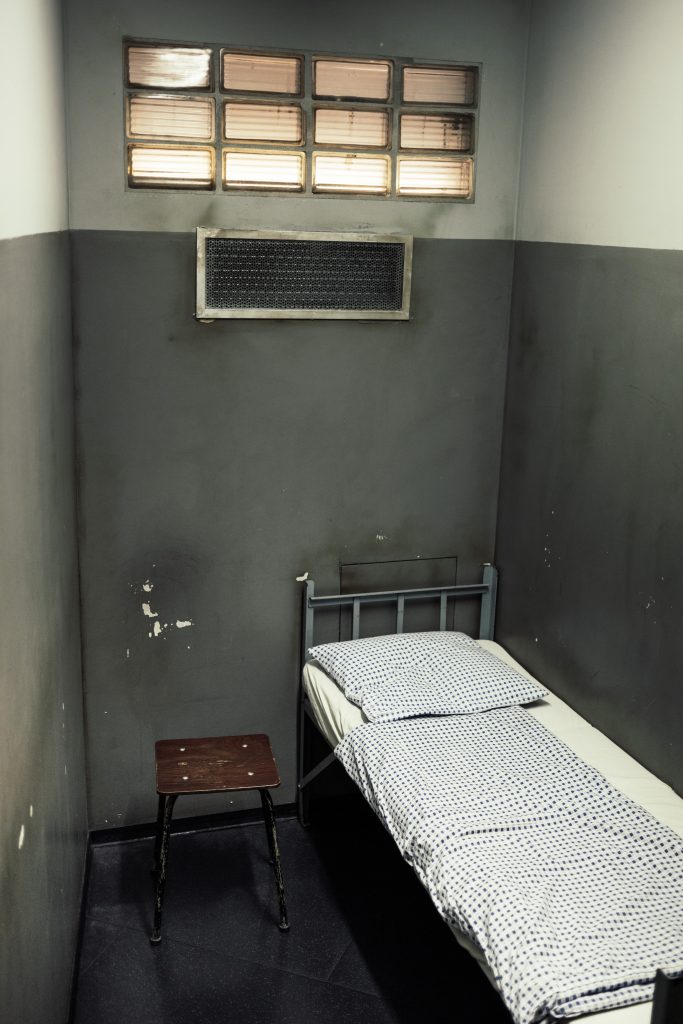 From prison, Fathi continued proclaiming the good news of Jesus. Willey says he met regularly with a close group of Christians. “On Sunday, they would gather in his small cot that was about six feet by two and a half feet. They would get together, five or six of them, and they would study God’s word and pray. [Fathihttps://www.mnnonline.org/news/new-survey-reveals-1-million-iranian-christians/" target="_blank" rel="noopener">shifting away from Islam. But Willey says, “Christians are in the minority, and they’re still a small minority in Iran. They’re not given the freedom to share the Gospel with others. And conversion to Christianity is a punishable offense. Christians are often under real pressure to renounce their faith, and they need our prayers to persevere.”

Fathi was arrested in 2010 and was released 5 years later. He recently shared his story with the SAT-7 PARS show Insiders, a daytime talk show designed specially to support women in Iran and Afghanistan. Willey says this season of Insiders specifically addresses freedom of religion and belief.

Pray Christ will use this programming to build up His kingdom in this region.