Seeking approval from majority, government winks at aggression against minorities. By Our Asia Correspondent 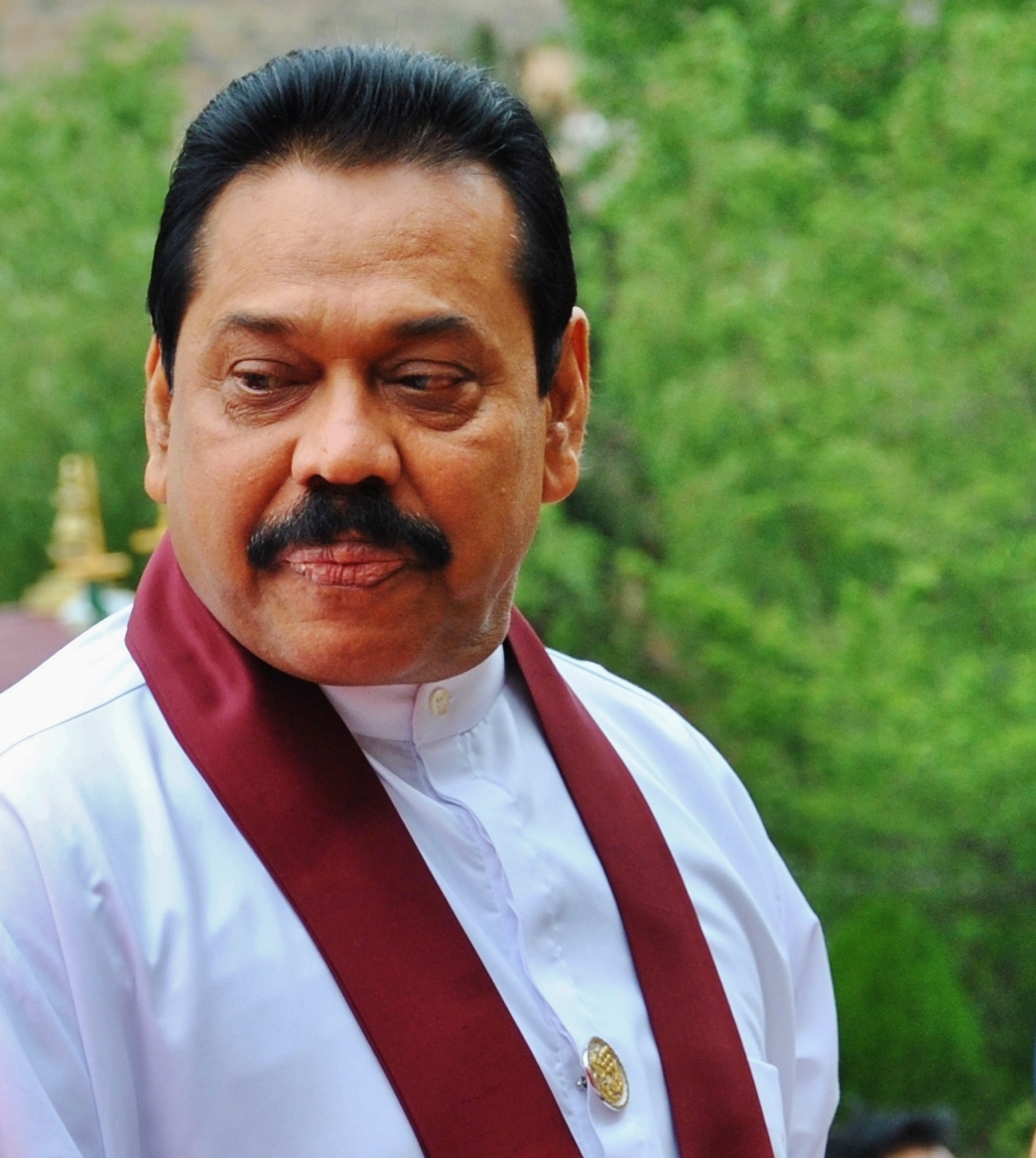 NEW DELHI, September 26, 2013 (Morning Star News) – Persecution of Christians is rising in Sri Lanka, where at least three attacks took place this month as the government promoted Buddhist nationalism to maintain its hold on power.

The Buddhist-majority South Asian country has seen a surge of violence against religious minorities, including Christians and Muslims, while the government has merely looked on, United Nations High Commissioner for Human Rights (UNHCHR) Navi Pillay said Wednesday (Sept. 25), presenting a report based on her recent fact-finding visit to Sri Lanka, according to Reuters.

Pillay’s report, which blasts President Mahinda Rajapaksa for authoritarian rule since his government’s military victory over Liberation Tigers of Tamil Eelam (LTTE) rebels in 2009, coms on the heels of this month’s attacks on and intimidation of Christians.

Beaten Until Unconscious
A Buddhist monk and his four subordinates on Sept. 8 led a mob attack on Jeevana Diya Church in the Meegoda area of Colombo District, beating a pastor until he fell unconscious and destroying church property.

The monks trespassed on the church property at about 11 a.m., when about 40 Christians were attending the worship service, a local source requesting anonymity told Morning Star News. One of the monks repeatedly hit the pastor’s head with a guitar used in the worship. The guitar broke, and the pastor fell unconscious.

Others in the crowd beat the pastor’s mother after she pleaded for her son. Both the pastor and his mother were hospitalized.

Speaking to Asia News, a Buddhist lawyer identified the senior monk as Pitipana Seelawansa Thero of the Padukka Puraanas Viharaya Temple, and his followers as Rangana Jayarathna, Chandrapala, Sunil Perera and Damith Nilanga. All of them were from outside the Meegoda area.

Local police arrived after the attackers had left. No arrests had been made at press time.

Service Cancelled
Also on Sept. 8, the Praise Prayer Lanka Church in the Rathmalana area of Colombo District had to cancel a worship service due to threat of an attack – possibly a contrived threat.

More than two dozen policemen came to the church early in the morning and ordered worshippers to return to their homes, the source said. The previous day, police told the pastor that the radical Bodu Bala Sena (Buddhist Power Force, or BBS) was planning to attack the church.

Christians regarded the role of police as suspicious, as officials had told the church in August that it required approval from the Ministry of Buddha Sasana and Religious Affairs to function as a place of worship. There is no law requiring places of worship to obtain permission from the government, but in recent months many churches in Sri Lanka have received a dubious government circular stating the need for prior approval from the Ministry of Religious Affairs for all new construction or continuation of places of worship.

When Christian leaders inquired about it, authorities refused to give more details, the source said.

Arson Attempt
A group of unidentified people on Sept. 2 tried to set fire to the house of the pastor of the Assembly of God Church in the Agunukolapalassa area of Hambanthota District, sources said.

At about 2:30 a.m., the mob threw plastic bags filled with kerosene and gasoline at the pastor’s house. When he and his wife woke up due to the noise and came out, they saw the mob running away. They also found traces of kerosene and gas, along with used matchsticks.

The pastor, who had received threats in the past, reported the incident to local police. No one had been arrested at press time.

A Christian leader from Colombo, who did not want to be named due to fear of government reprisal, said attacks on Christians have “definitely increased” recently. Thus far this year, at least 40 churches have been attacked, the source said. Last year, a total of 52 attacks on Christians were reported.

Sinhala-Buddhist Nationalism
The source attributed it to “the rise of Buddhist nationalism.”

The Sri Lankan government defeated the Tamil Tigers in 2009 following a civil war that began in 1983, the final phase of which saw over 70,000 civilians killed, according to international human rights groups. The government sought to portray its fight against the LTTE as a war against Tamil nationalism, and the defeat of the separatists as a victory for Buddhism. A majority of the ethnic Tamils are Hindu.

Since the end of the war, the government has been promoting Sinhala-Buddhist nationalism to garner people’s support.

The 1978 Constitution provides for religious freedom to all citizens but also grants “foremost place” to Buddhism; it also mandates the state to “protect and foster the Buddhist Sasana [teachings of the Buddha].”

Hate Campaign
The BBS, believed to be behind most incidents of violence against minorities, was formed last July by Buddhist monks from the Jathika Hela Urumaya (JHU) party, made up of Buddhist monks and part of the ruling alliance.

Allegedly backed by the Rajapaksa regime, the BBS spews hate against minorities, projecting them as enemies of the nation’s Sinhala-Buddhist culture. At a large gathering in Colombo in February, a BBS monk asked the Catholic archbishop of Colombo, Cardinal Malcolm Ranjith, to form a Catholic force against evangelicals, whom he said “were attempting to perpetuate Christian extremism in the country.”

The UNHCHR’s Pillay also took note of the BBS’s hate campaign while speaking at a press conference in Colombo last month. Regarding her meetings with officials, she said, “I expressed concern at the recent surge in incitement of hatred and violence against religious minorities, including attacks on churches and mosques, and the lack of swift action against the perpetrators.”