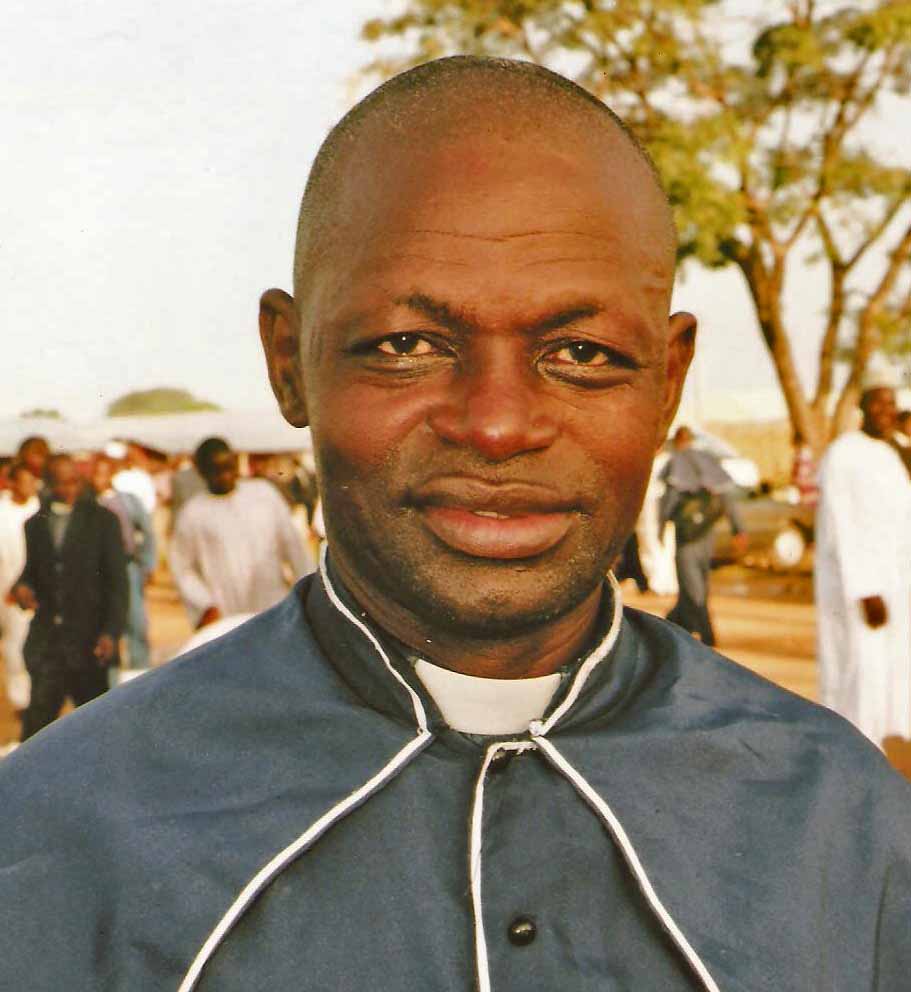 The ethnic Fulani Muslims in Kaduna state in central Nigeria, where attacks against Christians have increased markedly in the past year with the aid of outside Muslim extremists, invaded predominantly Christian Zangang village in the Kaura Local Government Area from the east and south, “killing the villagers and burning down houses,” said the Rev. Yakubu Gandu Nkut.

“The Fulani Muslim herdsmen lay siege to the village, while at the same time attacking Christians there using guns to kill and burn down their houses,” Nkut told Morning Star News. “They attacked the village between the hours of 6 and 8 a.m.”

Kumai Badu, chairman of Kaura Local Government Council, told Morning Star News by phone that 15 Christians were killed, several others were wounded and hundreds were displaced. Those who have fled have taken refuge in Manchok, he said.

The attack was the third this year by Muslim herdsmen on Zangang village, sources said. In those assaults, Muslim Fulani herdsmen killed “several” Christians and also destroyed homes, they said.

Anglicans Killed
In Yobe state in northeast Nigeria, Islamic extremists killed an Anglican priest, his son and the village head in the wee hours of Thursday morning (Sept. 26) and used explosives to set church building and homes on fire, sources said.

Ibrahim Yohanna, son of the slain Rev. Yohanna Agom, told Morning Star News by phone that the assailants who attacked his family in Dorowa village were members of the Islamic extremist group Boko Haram, which has reportedly killed more than 1,700 people since 2010 in its campaign to destabilize the Nigerian government and establish a strict version or sharia (Islamic law) in the country.

“The Boko Haram gunmen woke us up, asked us to lie down in front of the church, and tied our hands with rope,” Yohanna said. “They then set fire on the church and our house and killed my father” and Dauda Yohanna, his brother.

Phone service to Yobe state was cut in the military response to Islamic extremist attacks before Yohanna, who said he was able to flee into the darkness while the gunmen’s attention was on focused on the burning church building, could give the name of the third slain Christian. Today police reportedly said the third man killed was a village head, though previously a military spokesman, Capt. Eli Lazarus of the Third Division Special Operation Battalion in Damaturu, released a statement saying two sons of the priest had been killed.

The Rev. Garba Idi, chairman of the Yobe state chapter of the Christian Association of Nigeria (CAN), told Morning Star News by phone that about 50 Muslim gunmen invaded the village at about 3 a.m., setting the Anglican priest’s home ablaze among the other gutted houses. Agom was priest at St. Joseph’s Anglican Church.

Dorowa is 110 kilometers (68 miles) west of Damaturu, the Yobe state capital. A village in the Nangere Local Government Area, it is about 60 kilometers (42 miles) from Mamudo village, where gunmen believed to be members of Boko Haram reportedly massacred 29 students and a teacher on July 6.

Christians make up 51.3 percent of Nigeria’s population of 158.2 million and live primarily in the south, while Muslims account for 45 percent and live mainly in the north, according to Operation World. Plateau state, in the central part of the country, is home to both Muslims and Christians.