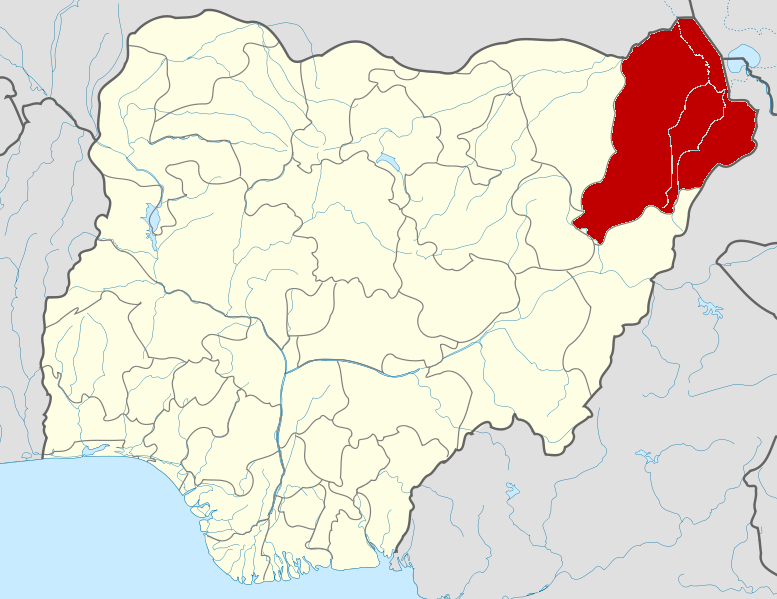 The shooting, fire-bombing and slashing of men, women and children in Gwoza, Borno state, as initially the military reportedly fled before an insurgent force backed by international terrorist groups, began at about 4 a.m., producing eyewitness assertions that Boko Haram, which seeks to impose sharia (Islamic law) throughout Nigeria, had taken control of the town of more than 276,000 people. Local residents reportedly said at least 100 people had been killed.

The full magnitude of the attack and the Nigerian military response was unknown as most sources have been forced to flee to Cameroon or Adamawa state, but on the initial day of the assault Pirda Tada, a Christian resident of Saha village, told Morning Star News that Boko Haram gunmen arrived in Toyota Hilux vehicles and motorcycles and attacked houses with Improvised Explosive Devices (IEDs) and fuel-bombs.

“I thank God for sparing my life, but three of my neighbors and members of our church were killed during the attack,” Tada said. “These Christians in our village had their throats slit with knives while their hands were tied behind their backs. Some houses were bombed as the Boko Haram gunmen were chanting, ‘God is great!’ in Arabic.”

“The COCIN church and some houses and shops were burned down,” he told Morning Star News.

John Gula, a leader in the Christian community in Gwoza, told Morning Star News by phone that 42 Christians were killed at Attagara village; 24 in Agajara; four in Angurva; 20 in Agapalwa; one in Amuda; three in Alavawa; 13 in Chinene; three in Arboko; one in Ashigashiya; and one in Ngoshe.

It is estimated that more than 300,000 Christians have been displaced from the greater area, forcing many to flee to neighboring Cameroon.

In December Christian leaders had reported plans by Boko Haram to attack Christian communities in Gwoza. COCIN leaders and the denomination’s Gwoza District Church Council (DCC), in collaboration with the leadership of the Christian Association of Nigeria (CAN) in Gwoza, sent a petition to the Borno state government and security agencies reporting a threatening letter that Boko Haram had sent to Christian communities in Gwoza.

“You have been fleeing your homes, but we are still pursuing you, because the soldiers with you people cannot protect you,” the letter reads. “Your lives, farmlands and other property are also not safeguarded. Allah willing, we shall not fail to attack your communities and the listed churches in this letter.”

The Rev. Joel Y. Ndirmbita, secretary of the COCIN DCC, signed the petition calling attention to the plight of Christians in Gwoza area.

“We consider it an onerous task to bring to your notice an attempt and grand design to wipe us, Christians, from the face of the earth by some who claim to be members of the Boko Haram sect,” Ndirmbita and others wrote. “Boko Haram has perfected plans to launch an attack against us as contained in their threat letter of July 8, 2013, and addressed it to various churches in the Gwoza Local Council…They have now commenced … by attacking us and uprooting crops on our farmlands and spraying them with chemicals.”