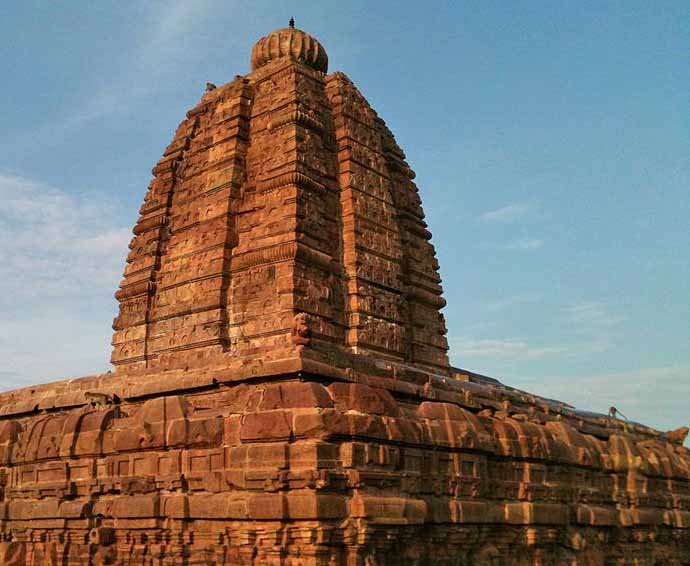 “We are deeply disappointed that police in charge of Pebbair initially refused to help the Christians who were bleeding when they approached him for help, and we wrote to the National Human Rights Commission to intervene,” the Rev. Sunder Paul told Morning Star News.

Hindu extremists from the Rashtriya Swayamsevak Sangh (RSS) and the Bajrang Dal charged into the evangelistic meeting on the final day of the three-day event at about 9:30 p.m. Shouting “Jai Shri Ram [Praise Lord Ram],” the Hindu extremists led by local leaders of the RSS and Bajrang Dal attacked the Kristhu Suvartha Ujiva congregation, beating pastors, women, children and the aged while insulting their faith.

“The extremists with knives and clubs stormed the prayer meeting and randomly beat up the Christians, including one pregnant woman and children, and threatened to stab the Christians with their knives,” said Y. Prathap, an area pastor who was attacked. “Gouni Verma Reddy was the first to punch the pastors and threatened to stab us with his knife.”

“Many of them were bleeding from the beating,” he said.

The assailants broke the left leg of one of the organizers, a pastor identified only as Sudhakar, as they continuously beat him while he lay on the ground, church leaders said.

“Besides a broken leg, Pastor Sudhakar sustained wounds and abrasions all over his body, and he remains in a hospital,” Pastor Paul said.

Similarly, Pastor Prathap received a deep cut on his upper lip, and the hands of a pastor identified only as Timothy were fractured, as were those of pastor Yesu Tidam, church leaders said. All of them were beaten black and blue, sustaining contusions and abrasions.

The assailants also damaged furniture, electrical lights and the windows of Christians’ vehicles.

“It was only after four days that an FIR was registered against the attackers following the state home minister’s instruction to make the arrests,” Pastor Prathap said.

“The SHO booked the attackers under petty sections, while they should be booked under more serious sections of the Indian Penal Code as they hurt our religious sentiments by hurling verbal abuse against our faith, and our friend Pastor Sudharkar is still battling for life in the hospital,” said Pastor Paul.

SHO Reddy told Morning Star News only that an investigation was underway.

Three days earlier, on Easter Sunday in the same district in Makthal Mandhal village, extremists hoisted two flags, each the Hindu nationalist color of saffron, on one of the poles of Bethel Church and harassed a pastor. A subsequent police-mandated “compromise” resulted in the pastor having to acquiesce to the extremists’ demands.

“When we returned back from the sunrise service at about 8 a.m., we saw two saffron flags hoisted up inside the church premises,” the Rev. Christopher Meesaul told Morning Star News.

Church members took down the flags, but at about 9:30 a.m. Hindu extremists turned up at the church premises and questioned Pastor Meesaul about the removal, insulted him and his faith and put another saffron flag on the pole, he said.

“They found the other flags we took down on the ground, threw them in the drain before my eyes, took a picture and then falsely accused me of hurting their religious sentiments by throwing their flags in the drain,” Pastor Meesaul said.

More Hindu nationalists gathered about 90 minutes later at the church premises, yelling at the pastor to stop the service and telling him to go to a Hindu temple to meet with Hindu leaders.

The church meeting came to a halt, he said, and the extremists took the pastor to the temple.

“The extremists mob were walking both on my left and right sides, and some were walking behind me while they all mocked me, abused my faith in Christ, pushed and slapped me from both sides, and they kicked me from behind as well,” Pastor Meesaul said.

The Hindu leaders were sitting in circle when the pastor reached the temple, and they told him to sit in the middle of the ring as the Hindu nationalists continued to verbally abuse him and his faith.

Police arrived, reprimanded the attackers for putting up the flags on the property and told the pastor to resume his church service. But officers later summoned Pastor Meesaul.

“Under the extremists’ pressure, the police officials told me to move back the front side of the church from the road by three feet, and they told me to oblige and not to file any police complaint on the matter,” Pastor Meesaul said. “I was compelled to do it.”

Bethel Church has existed in the area for 28 years and has 1,000 members.

Telangana, created out of the southern state of Andhra Pradesh in June 2014, had the fourth-highest rate of attacks against Christians last year with 15 violent incidents, according to the Evangelical Fellowship of India.