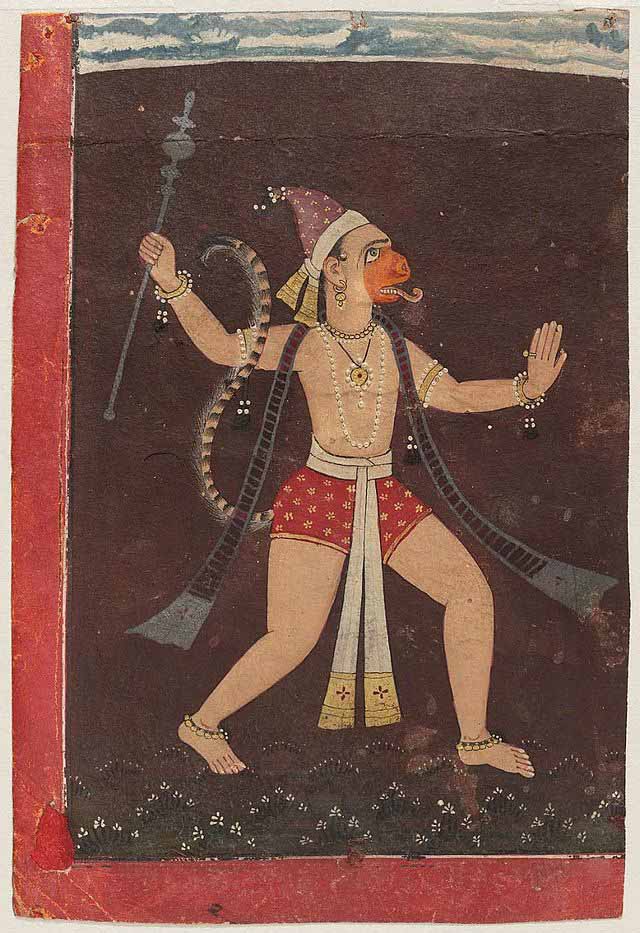 In Rajasthan in the northwest, 10 Christian families in Nakhnool village, near Alwar, have fled after intolerant Hindus harassed and threatened to kill them, area church leaders said.

“Since June 27, we have not been able to have any kind of worship meetings,” area pastor Malkeet Singh told Morning Star News. “The extremists threatened to harm us if we utter the name of Christ or conduct any Christian meetings.”

“About 600 people gathered in front of Pastor Singh’s house, put up the idol of the Hindu god Hanuman, forced Pastor Singh and 10 family members to worship the idol and forced him to sign a paper which said, ‘I am willing to be a Hindu,’” said Rajamman Johnson, regional secretary of the Friends Missionary Prayer Band (FMBP). “They forced them to drink water procured from the Ganga River and put kumkum [red marks] on their foreheads to show that they were now Hindus.”

As the Hindu extremists had threatened to kill him if he continued to lead worship meetings, Pastor Singh had been in hiding for a month. The extremists found him and took him to his house for the ritual, Johnson said.

“The extremists had been following the movement of Pastor Singh closely for a long time, and then they dragged him back from his hiding place to forcefully convert him along with 10 members of his family to Hinduism in an hour-long Ghar Vapsi ceremony,” he said.

Pastor Singh, who had been ministering in the village for 15 years, began receiving death threats since last Christmas, church leaders said. Hindu extremists undertook a series of largely bogus, forced conversion ceremonies during the Christmas season after the BJP-led coalition government of Prime Minister Narendra Modi took office in May 2014.

“The extremists boldly claimed that they were the ruling [BJP] party in the state, and that they can stop whatever they like,” Johnson said. “The support they get from the police and the village head emboldened their actions.”

Anil Masih, another area Christian leader, told Morning Star News that Christians in the village have stopped meeting and are living in fear.

“The extremists threatened to socially boycott the Christians if they continue to worship Christ and threatened to kill them if they submit a police complaint against anyone,” he said.

About seven miles away in Narpur village, Hindu extremists on June 28 held a “reconversion” ritual in which 50 Christians were forcefully converted to Hinduism, said Johnson of the FMBP.

“The Hindu extremists collected 50 Christians from Nakhnool, Kota and Nikkach villages and conducted a Ghar Vapsi on the land of the FMBP, and the extremists further threatened to kill and cut the Christians into pieces if they ever go back to church again,” he said.

In Bandholi, about nine miles from Nakhnool village, Hindu extremists secretly planned to demolish the FMBP building on July 18, he said, adding that they also threatened to harm the family of local evangelist Malkeeth Singh. Christian leaders approached the Alwar Superintendent of Police, and as a result the extremists abandoned plans to destroy the church building.

They continued to threaten to kill the Christians, however, if they hold worship meetings in the area.

Stopping Worship in Maharashtra
In Maharashtra state on India’s western coast, Hindu extremists since July 19 have been massing to stop village Christians from worshipping.

“On every Sunday for more than a month now, around 100 Hindu extremists gathered near where we are conducting Sunday meetings and threatened to harm some of our church members if they continue to attend the prayer meetings,” said Pastor Benjamin Gomes of New Life Grace Ministries in Pinguli village, Kudal, Sindhugurh. “Even the village head told us to stop the meeting.”

The extremists submitted a police complaint alleging forced conversion against the Christians. Police later summoned the Christians and told them to stop meeting, but church members went to the police station and told officers that they attended the church of their own free will and said there was no forceful conversion or defaming of Hindu gods, said the Rev. Anand Chougule, an area pastor.

Police have since provided some measure of protection to the church, but mobs continue to form to try to stop them from meeting every Sunday.

“On Sunday [Aug. 23], the extremists sent some women to stop us from conducting Sunday services,” said Pastor Gomes. “Somehow, we still managed to continue our prayer meetings under pressure.”

Photo: Painting from northern India, circa 1700, of Hanuman god. (Wikipedia)