Gunmen's victims include children ages 1, 3 and 5. By Our Nigeria Correspondent 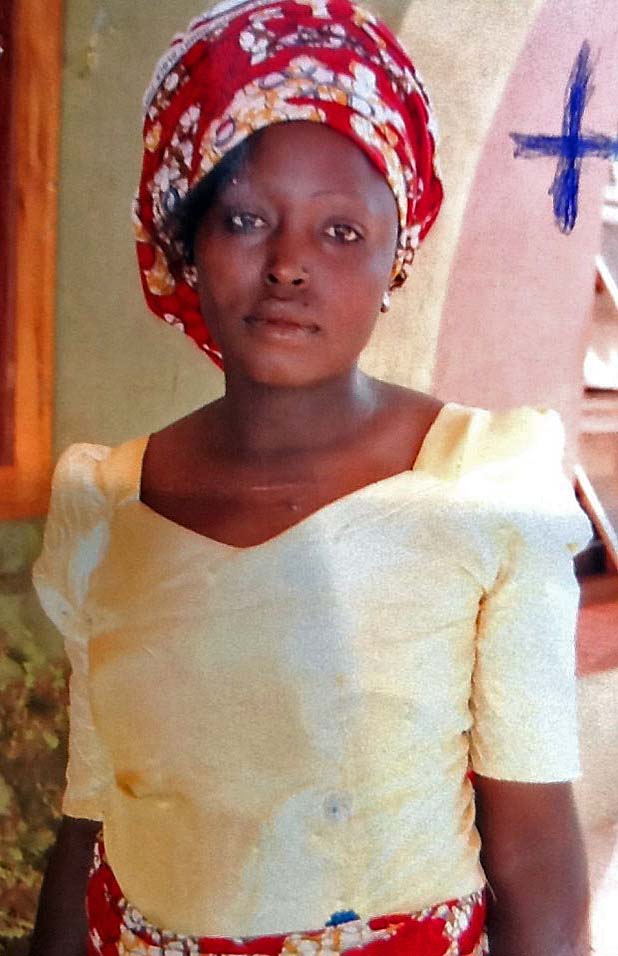 The attack at about 8:30 p.m. on the two homes and the compound housing Christians displaced by a previous attack in Bachi, like Hwak Kwata-Zawan a predominantly Christian village in Plateau state, killed 3-year-old Happy Matthew and 1-year-old Monday Matthew. A 5-year-old girl, Anna Matthew, was wounded and was receiving treatment at Plateau State Specialist Hospital in Jos.

A grandmother of the three children, 57-year-old widow Rose Monday, died in the attack by several armed Fulani herdsmen, relatives said. The slain family members belonged to the Assemblies of God Church in Hwak Kwata-Zawan.

Rose Monday’s daughter, an aunt to the two slain children and the injured girl, said she learned that her mother tried to protect the children before she was killed.

“My mother struggled with the gunmen until they finally shot her and the three kids,” Rose Monday’s daughter, sobbing, told Morning Star News. “She died trying to save the three children.” 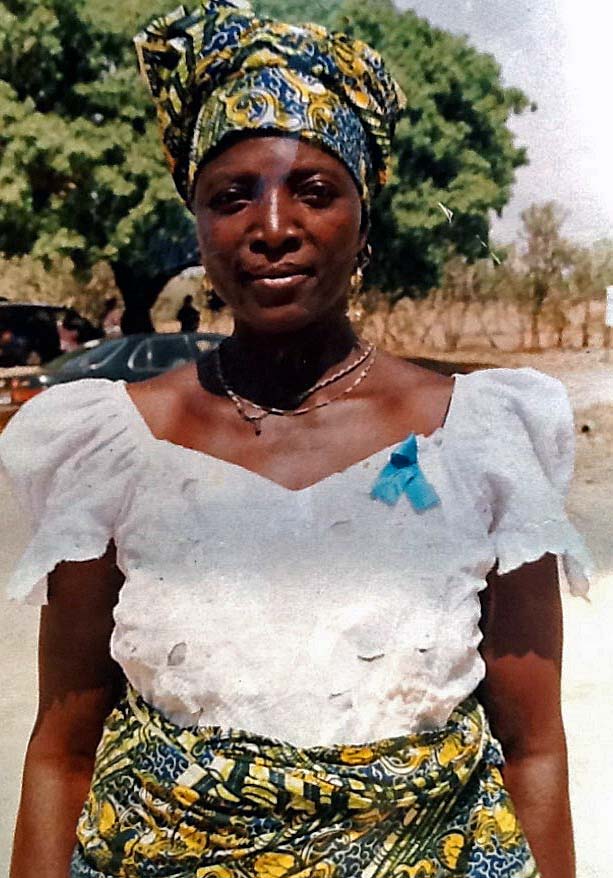 Monday’s daughter, whose name is withheld for security reasons, said relatives are consoled that one day they will be reunited as a family with the Lord Jesus Christ. Pointing out bullet holes in the now-abandoned house, she said she was not in the village at the time of the attack.

At the other house, members of the family of Gyang Christopher Choji were killed: His son Monday Gyang, 15; his daughter, Gbari Gyang; her husband, Kaneng Nyen Gbari, 46; and their children, Dorcas Timothy and Rose Timothy. Those killed were members of St. Paul’s Catholic Church in Hwak Kwata-Zawan.

The 58-year-old Choji told Morning Star News that family members had retired to their rooms to sleep when they heard gunshots at about 8:30 p.m.

“When the shooting became intense, and we were under siege, I advised my family that we run out to save our lives,” he said. “I was able to escape, but five members of my family were brutally killed by these gunmen.”

His son, Monday Gyang, was shot twice as he ran out and died in front of the house, he said. The boy was a student at nearby Monarch International Christian Academy.

“The other remaining members of my family were killed in their rooms, as they could not run out before the gunmen got into the compound,” he said. “You can see bullet holes on the walls and doors of all our rooms.”

Choji said he and other relatives learned from children who stayed home that Sunday that seven Fulani gunmen arrived at the village that morning while the Christians were at worship services in various churches.

“They had come to survey the village that Sunday morning while we were in our churches,” he said. “The Fulani gunmen even asked our children to give them drinking water, which they did, but the kids did not suspect anything and did not inform us about this. It was only after the attack that we were told about the visit of the gunmen to our village.”

The assailants might have planned to attack that morning, not found anyone in their homes and returned in the evening to carry out the assault, he added.

They also attacked the compound for displaced people on the northern edge of Hwak Kwata-Zawan, sources said, killing seven Christians. The Christians killed in this compound were reported to be members of the Church of Christ in Nations (COCIN) and Evangelical Church Winning All (ECWA). The pastors of these churches were unavailable for comment.

Muslim herdsmen have long attacked settled Christian farmers in Plateau, Bauchi, Kaduna, Taraba and Adamawa states, and in recent years analysts have begun to see some ties between the assailants and Islamic extremist groups keen to exploit longstanding ethnic, property and religious conflicts. Christians wonder why the Fulani herdsmen are allowed to possess sophisticated weapons and how they obtained them.

Church leaders say attacks on Christian communities by the herdsmen constitute a war “by Islam to eliminate Christianity” in Nigeria. Christians make up 51.3 percent of Nigeria’s population of 158.2 million, while Muslims account for 45 percent and live mainly in the north.

The assailants in the Hwak Kwata-Zawan attack invaded the village from the north, a rocky area that concealed their movements.

“These rock formations provided them with perfect pathway to invade our village unnoticed,” Choji said.

The 15 slain Christians were buried in a single grave in the northern area of the village.