North Korea (MNN) — North Korea’s reach may be longer than we thought. 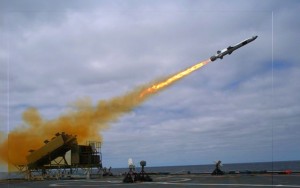 North Korea’s ultimate “end-goal” is long-range ballistic missiles. Officials said this week their short-range ones are “ready for combat.” The hermit regime launched five short-range missiles into the Sea of Japan on Monday, allegedly testing the multiple rocket system’s capability.

North Korea’s reach has been something Western nations pooh-poohed for years. With the release of this photograph, some analysts are taking the threats more seriously.

Voice of the Martyrs USA spokesman Todd Nettleton says North Korea has long-distance plans of another sort already in place. “They have the ability to go check on information,” he explains. 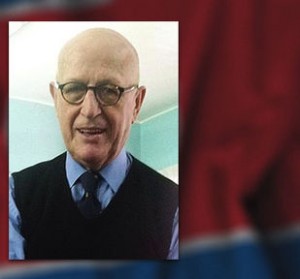 According to Nettleton, evidence of North Korea’s reach surfaced during a recent conversation with an Australian Christian released by North Korea.

“That was the thing that was surprising to me: even in far-off foreign countries, they have people who can go check out information.”

In one of only two interviews following his release from North Korea, Australian believer John Short shares details about his captivity with VOM. Listen to the interview here.

“The idea that [Kim Jong-un] is some crazy guy and this country doesn’t have any real reach, clearly–in the case of this Australian who was detained–[isn’t true and] they do have reach.”

This revelation should be taken seriously, Nettleton adds. But it’s not going to stop VOM’s ministry to persecuted Christians in North Korea. “We do radio broadcasts, [and] we launch Scripture balloons to float over into the country.” 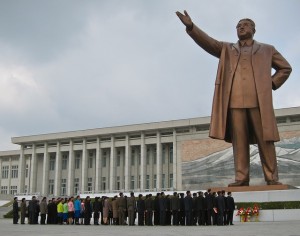 While it may not be possible to hand-deliver help to persecuted Christians in North Korea, there is one course of action every believer can take.

“The #1 thing we can do is pray,” shares Nettleton. “[Pray] for those who are being held in the concentration camps. Their life is horrible.

“Pray for more people to come to faith, to hear the Gospel message, and to respond.”