Armed assailants release one church leader, demand $500,000 for two others. 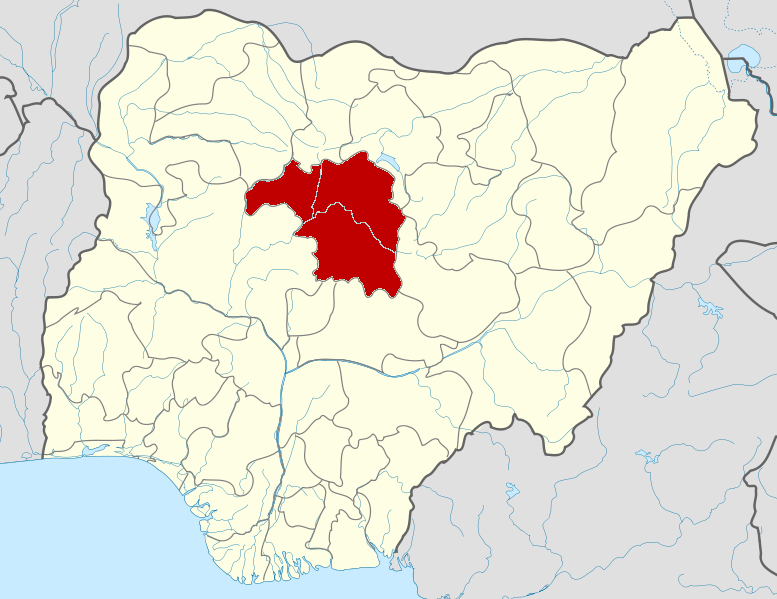 The armed men stormed a church prayer camp site in the city of Kaduna, where the pastors were supervising work in preparation for an Easter retreat for their church, the Haddiyar Ekklesiya Kristi A Nigeria (United Church of Christ in Nigeria), said the Rev. Jibrailu Wobiya, general secretary of the body. Abducted were the Rev. Dr. Emmanuel Dziggau, president of the church, the Rev. Iliya Anto, deputy president of the church, and the Rev. Yakubu Dzarma, a retired church leader.

Anto was released hours after the abduction due to poor health, but the kidnappers are demanding 100 million naira (US$500,000) for the other two church leaders.

“We were all holding a prayer meeting at the prayer camp located along the Kaduna-Abuja Highway in the city of Kaduna,” Wobiya said. “We were working on the camp site in preparation for our forthcoming church conference when the kidnappers invaded the place and began shooting into the air.”

Armed with AK-47 rifles and with their faces covered, the assailants struck at about 10 a.m., disrupted the service and dragged the three pastors into their vehicle as church members fled, he said.

The Rev. Moses Ebuga, general secretary of the TEKAN, said at a press conference in Jos on Tuesday (March 22) that the incident was shocking and urged the Nigerian government and security agencies to rescue the two church leaders.

“The kidnappers have contacted me, being the general secretary of TEKAN, about the two pastors they are holding captive, and they are demanding that we pay them a ransom of 100 million naira,” Ebuga said. “Where are we going to get that kind of money?”

“As a body, we are calling on the government to do everything possible to ensure the safety of the leaders, unearth their whereabouts and to have the perpetrators fished out,” Ebuga said.

Well-armed cattle rustlers in Kaduna state who have long raped and pillaged have recently turned to kidnapping, according to published reports. Police officials in northern Kaduna reportedly said they have set up a special task force to tackle the “change of tactics by the bandits.”


After meeting in Abuja on Thursday (March 24), leaders of the Christian Association of Nigeria (CAN) called on the government to take urgent measures to rescue the pastors.

The Rev. Musa Asake, national secretary of the association, issued a statement asserting that the church leaders are known for their peaceful disposition and commitment to ensuring the preaching of the gospel in northern Nigeria.

“Our hearts go out in prayer for their quick and unconditional release by their captors unharmed,” he stated. “We wish to use this opportunity to call on all the relevant security agencies and the Kaduna state government where Dziggau resides to leave no stone unturned in ensuring their quick release.

“We kindly request all men and women of goodwill to join faith with us as we lift our eyes in prayer unto the hills of heaven; we have an assurance that our help ultimately comes from God, the maker of heaven and earth, and indeed the Author of life. Our God will not let us down. He will touch the hearts of Dziggau’s abductors and all those involved in this unwholesome act of criminality and wickedness to release him immediately.”