Muslims who wish to change their religions must use Muslim attorneys.

By Our Southeast Asia Correspondent 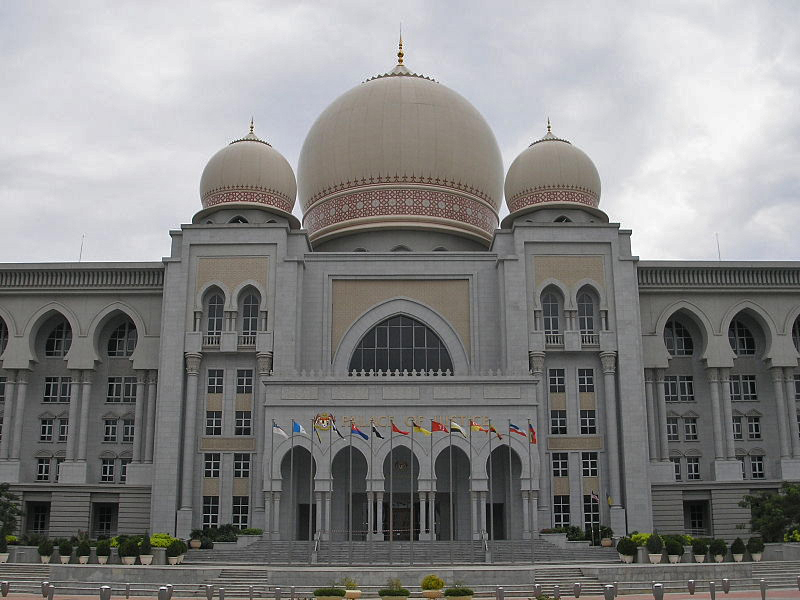 In Malaysia all ethnic Malays are Muslim, according to the constitution. Because of a number of affirmative action privileges for Malays, any ethnic Malay who leaves Islam is declared non-Malay (Article 160 of the Federal Constitution). If Malays wish to change their religion, they must go to a sharia court first. These courts specify a period of “re-education” for such petitioners and then reject their requests to leave Islam.

In order to help, Martin studied at the International Islamic University and received a Diploma in Sharia Law, as well as a Master’s in Comparative Law. She applied to practice in the sharia court in Kuala Lumpur. She was turned down because she was not a Muslim.

She appealed and won at the appellate level in June 2013. In August 2015, the case went to the Federal Court of Malaysia (the highest court). The Federal Territories Religious Council (Majelis Agama Islam Wilayah Persekutuan, or MAIWP) opposed her in the apex court. Their lawyer, Mohamed Haniff Khtri Abdulla, was quoted in the Malay Mail as saying “. . . Islamic enactments should not be tested on the fundamental liberty clauses of the Federal Constitution” – claiming that sharia is not just separate from but beyond the reach of federal, civil law.

Martin’s lawyer, Ranjit Singh, discovered that the parliamentary debate of August 1995 had made provision for “non-Muslims who have adequate knowledge of sharia laws” to practice in sharia courts. The apex court, however, decided 3 to 2 against Victoria. The court did not agree that sharia is beyond the reach of civil law, but it ruled that Rule 10 of the Rules for Sharia Lawyers – stating that only Muslims could practice in sharia court – did not violate the Federal Constitution.

In his dissenting judgment, Justice Suriyadi wrote, “It was never the intention of Parliament to shut the doors to academically endowed non-Muslims having sufficient knowledge of Islamic law to appear in any sharia court,” according to the Star Online.

In a somewhat related case, a Muslim from a tribal group in the Malaysian state of Sarawak was allowed to change his religion to Christian on his national identity card without a letter of release from a sharia court.

“Judge Datuk Yew Jen Kie said this was in accordance with the applicant’s constitutional right to freedom of religion, as he was now an adult,” the Star Online reported.

The convert, however, did have a letter of release from the state Islamic religious council. It is not known if this case will be appealed.

Meantime, the ability of ethnic Malays who become followers of Jesus to openly proclaim their Christianity continues to be suppressed.