2016 was a year of memorable and sometimes troubling headlines. Today, Emily Fuentes of Open Doors USA is discussing one you may not have encountered on mainstream media. 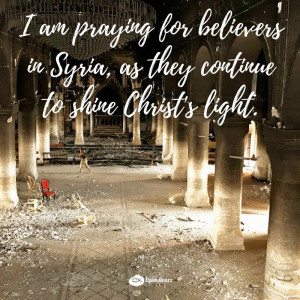 It’s the primary focus of their 2017 World Watch List: a ranking of the world’s 50 worst places to be a Christian.

“Persecution is increasing overall throughout the world. We’re seeing it particularly in the Middle East, Central Asia, and Africa,” says Fuentes.

“We’re seeing the trend of it (persecution) getting worse around the world, we’re not seeing many cases of it getting better.”

This is the third consecutive year that persecution has noticeably risen, making the trend especially noteworthy. The uptick of violence perpetrated by radical Islam was one of the largest contributing factors.

In 2013, Christians living in “failed states” — countries in which “social and political structures have collapsed to the point where the government has little or no control” – experienced very high levels of persecution. The collapse of infrastructure in these nations resulted in increased pressure on believers.

As noted here, 2014 brought “historic levels” of persecution upon the Christian community. Africa saw the fastest growth, moving three nations into the top 10 for the first time: Sudan, Eritrea, and Nigeria. ISIS attacks in the Middle East triggered a mass exodus of Christian refugees.

The trend continued in 2015, with persecution exceeding even the historic levels of 2014. Christian oppression rose on every continent. Islamic extremism continued to be the primary driving force behind the expansion of persecution, with its rise being the lead generator of persecution for 35 out of the 50 nations on the list. 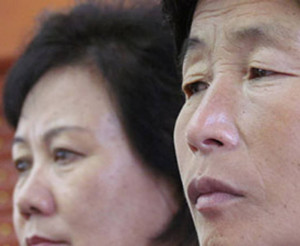 “Even though persecution is horrific in places like Iraq, Syria, Somalia, there’s no country that quite has the restrictions, violence, or targeting of Christians like North Korea,” observes Fuentes.

It’s no surprise that North Korea will top the 2017 World Watch List. Fuentes says 2016 was the hermit nation’s 14th year as the world’s top persecutor of Christians.

In November, human rights advocates discovered a new political labor camp near Pyongyang. Christians are usually sent to camps like these when their faith is discovered, and the conditions are equivalent to the Holocaust’s death camps.

What YOU can do about it

The 2017 World Watch List isn’t just a handy set of facts. It’s supposed to be a starting point for action. 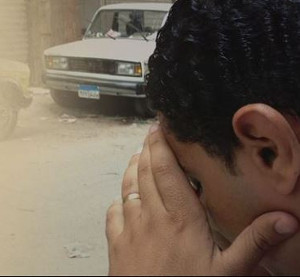 Put a reminder on your calendar for January 11, when the 2017 World Watch List will be released. Commit to pray for believers who live in the countries on that list.

“The number one thing is to be praying for the countries on the World Watch List,” says Fuentes.

Get the latest prayer requests from persecuted Christians around the world. 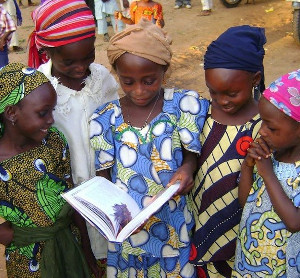 Open Doors partners directly with persecuted believers in over 60 countries, equipping them with resources and helping them rebuild.

When you give to one of their programs, you can help meet the immediate needs of persecuted Christians. 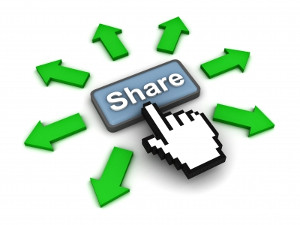 For obvious reasons, “going” to nations with high levels of Christian persecution probably isn’t a great idea. However, there are equally significant ways to be involved.

“When the list comes out, we’ll have a petition and advocacy opportunities available,” Fuentes adds.