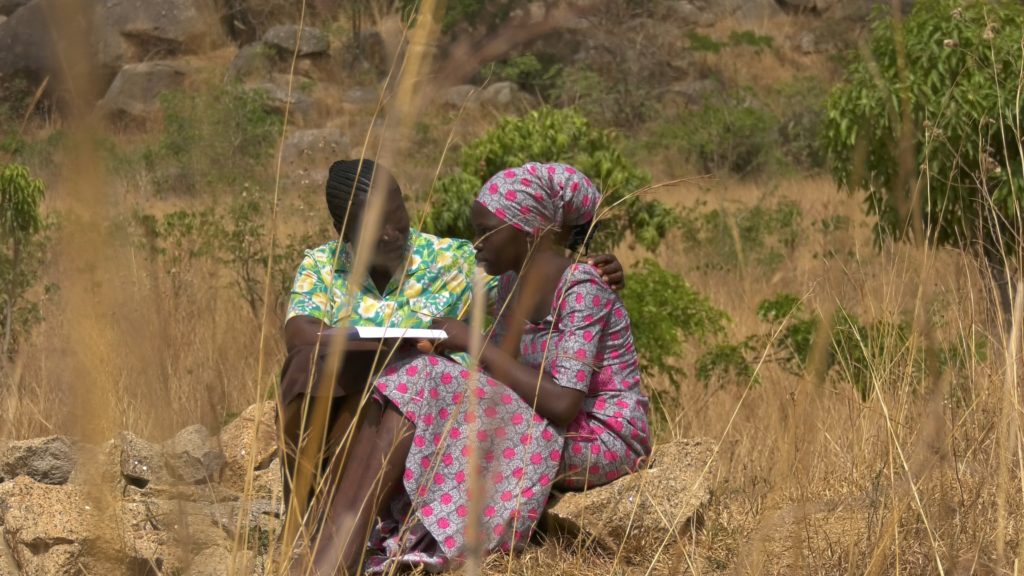 Twelve years after his death, Martina has finally ‘buried’ her father. Not in the real sense – he is in a mass grave somewhere unknown – but by saying goodbye in her own way, thanks to help from trauma counsellors helping women and children in northern Nigeria.

UNICEF estimates more than 2.7 million conflict-affected children in Nigeria need psychosocial support. Reporting “that girls and boys were directly targeted by Boko Haram with severe psychosocial consequences,” the UN’s humanitarian affairs office, OCHA, expects “that more children will be identified as traumatised in varying degrees in the worst-affected areas” of the country’s northeast. 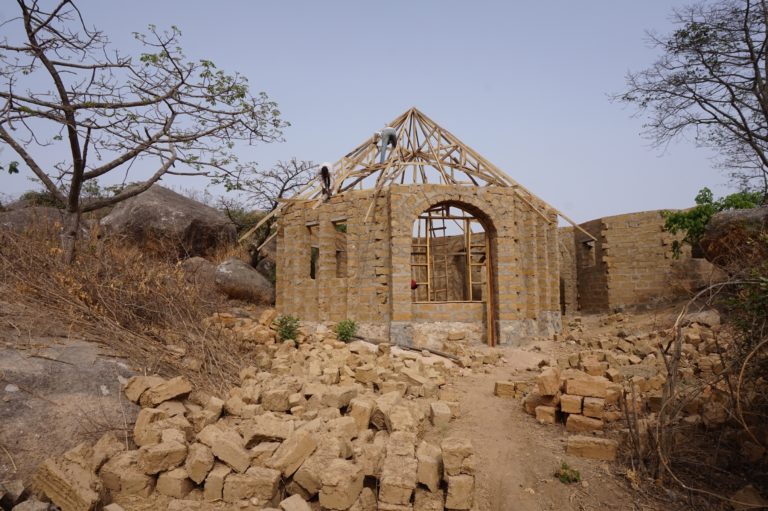 The trauma centre, due to open later in 2017 (Open Doors)

Now a service, set up by Open Doors, a charity helping Christians persecuted because of their faith, is about to expand. A new building, opening later in 2017, will create a residential centre to help those needing more intense treatment. The charity says it will be big enough to accommodate 30 people and have a training facility to meet the growing need for counsellors. It built a similar facility in Iraq to help the victims of the Islamic State group, and the service has also helped victims of the conflict with Fulani herdsmen in Nigeria’s Middle Belt states.

The centre will be the first of its kind in a region hit hard by conflict. “We have different kinds of trauma in Nigeria,” said Patience*, Martina’s counsellor. “We have Boko Haram. We have war. We have ethnic crises. We have religious crises. And everywhere people are traumatised.”

Martina’s policemen father was killed in 2005 during a riot between Christians and Muslims in Nigeria’s northern state of Kano. In the chaos that followed the clash, many bodies of murdered people were hastily buried in mass graves. It has never become clear in which grave the body of Martina’s father was buried, so she has had no place to visit and has struggled to process his death.

“I was two months old when my daddy died,” she said. “I had never really known him. But I have missed him so very much. Since I have grown up I’ve wished I could have gone to the burial. I wished that I could have seen and known him. I wished to know the exact place of the grave in which they buried him.

“I used to think about my dad. Sometimes I asked my mum to take me to the place where he was killed. She would bring me there, but I never stopped thinking about him. When I went to school and heard my friends talking about their daddies, I used to ask God to give me a father.” 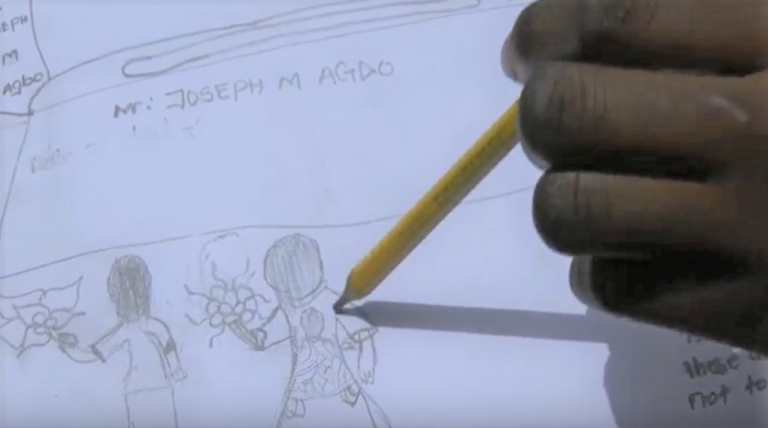 Martina draws her father’s coffin, and her mother, carrying Martina as a baby (Open Doors)

Martina revealed her story when she was attending a trauma-care programme with a group of other children. They were asked to make a drawing of the things that worried or scared them. All the children started drawing except Martina, who folded her piece of paper into a square box, and wrote the name of her father on it. It represented his coffin.

The counsellors drew out Martina’s deepest feelings about the burial that had never taken place, and which had prevented her from finding peace.

They asked her to draw a picture, imagining the funeral of her father. She drew a coffin with his name on it, and a few women carrying flowers. One of the women, Martina’s mother, carried a small baby on her back, representing Martina. She wrote a few sentences about the things she wanted to tell her father: “Daddy, we really miss you; we hope your soul will rest in peace; you are in the hearts of those who love you”.

The counsellors helped Martina understand her feelings through mentally ‘burying’ her father. “She got to the point where she was able to bury him in her own way,” Patience said. “In her mind, that was what was preventing her from really believing that her father was dead. She had to bring out that expression from her mind and unload the burden that she had been carrying for a long time. After that, she felt relieved and finally accepted his death.

Martina now appears to be a well-adjusted 12-year-old, able to confidently tell her story.

“Since the first day I came here for the trauma healing programme, I felt at rest. I felt normal. I felt the heavy load lifted from my heart,” she said.

When the new Trauma Centre building opens, it will offer help to children and adults. Meanwhile, trained carers will continue to meet with women and children in their own communities.