In country's southwest, priest slain after being kidnapped. 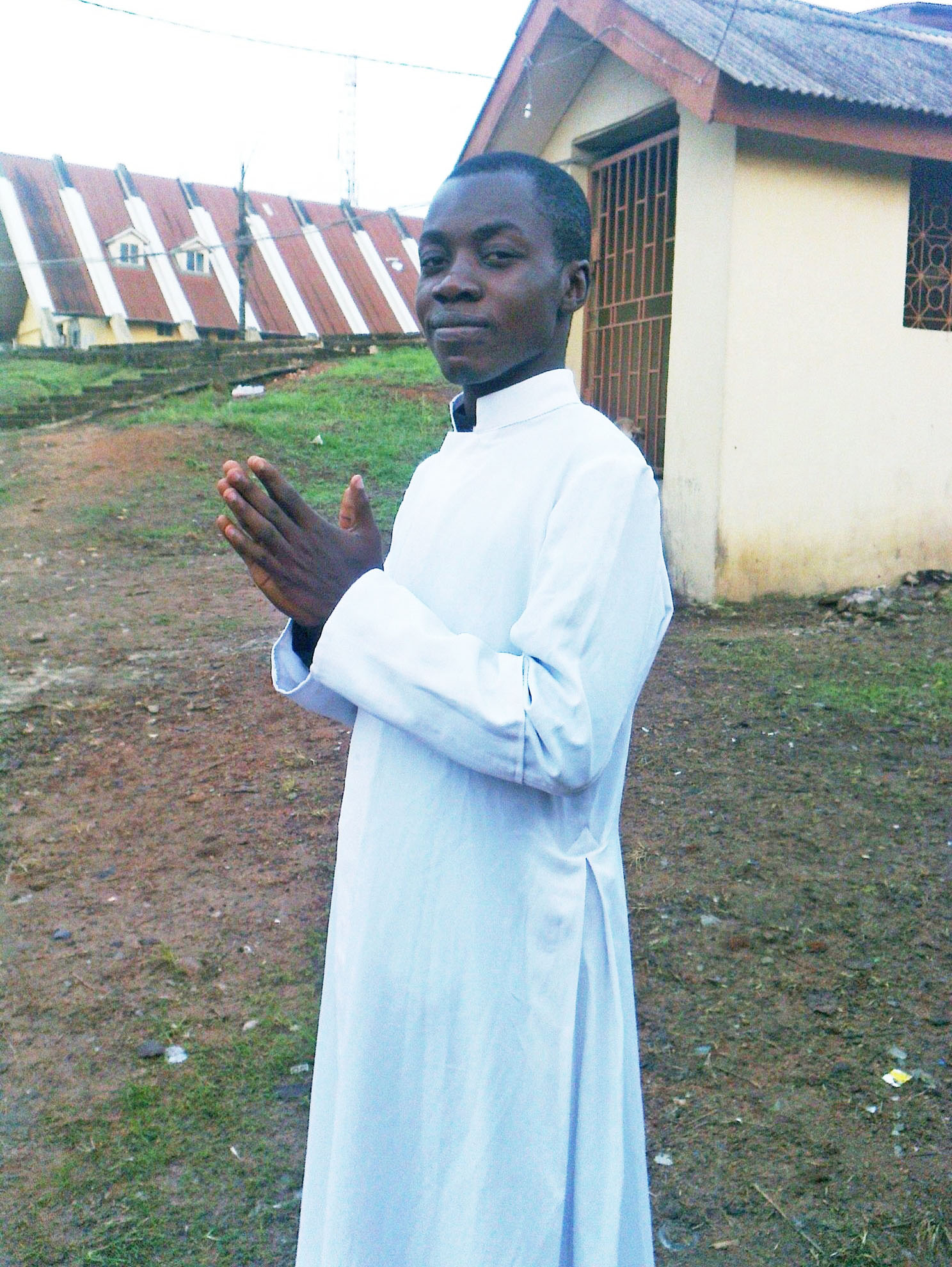 JOS, Nigeria, October 30, 2017 (Morning Star News) – A Christian woman and her two children were killed in north-central Nigeria last week, three days after a kidnapped priest was slain by his abductors in the southwestern part of the country, sources said.

Members of the Church of Christ In Nations (COCIN) in Jol village, the three victims were being driven to a hospital by a relative, Dachung Yakubu, as Choji’s two children were ill. The herdsmen attacked at about 7 p.m. and also wounded Yakubu, who at this writing was in critical condition at the Intensive Care Unit at Plateau State Specialist Hospital, sources said.

The attack was the latest by herdsmen on Christian communities in Plateau state’s Riyom, Barkin Ladi, Bokkos, and Bassa LGAs.

“We have been under attack constantly from these Fulani herdsmen because we are Christians,” Gyang Dahoro, 55, an area COCIN congregation elder, told Morning Star News by text message. “Our villages have been ravaged, and our houses and churches destroyed, and in most cases these herdsmen have taken over the villages where Christians have been displaced.”

He added that the woman and her two children were some of the “Christians killed in recent times as the herdsmen in collaboration with Boko Haram continue to invade our communities.”

The attack came a week after similar assaults were carried out in villages around Miango town, in Bassa LGA.

“We are saddened by yet another attack on our defenseless members in Jol who were on their way to visit a health care center,” Dachalom Datiri, COCIN president, told Morning Star News by phone. “All we can do is to keep praying for an end to these attacks and hope that Nigerian government can halt these senseless killings.”

Emmanuel Jugul, chairman of the Riyom Government Council Management Committee, confirmed the killing of the Christian woman and her two children and the wounding of the fourth relative, as did Tyopev Terna, police spokesman for the Plateau State Command.

“The four persons were going to a clinic when they were attacked by gunmen,” Terna told Morning Star News.

Priest Killed
In southwest Nigeria, a priest with the African Church was killed after being kidnapped by armed Muslim Fulani herdsmen.

The Rev. David Ayeola, 26, was kidnapped at gunpoint in an ambush on Oct. 17 and was shot to death on Oct. 21 after failed rescue efforts by police, sources said.

The priest was a chaplain at the headquarters of the African Church in Akure, Ondo state. A church bishop, his wife and driver escaped capture.

He was kidnapped while traveling to a burial for an in-law of the bishop in Ayegbaju as they drove from Imojo Ekiti, the bishop said in a press statement texted to Morning Star News.

The Rev. Samuel Ojo, bishop of the African Church, a denomination in Nigeria, said that somewhere between Imojo and Oye Ekiti, masked gunmen emerged from the bush, blocked the road and started shooting.

“Our driver attempted to turn back, but he discovered that members of the gang were also coming from the back,” Ojo said. “He suddenly drove into the forest. Myself, my wife, the priest and the driver ran into the bush. I told them to run for their lives, and we fled in different directions. I crawled in the forest like a snake for hours.”

After capturing Ayeola, the armed gunmen phoned church headquarters and demanded 100 million naira (US$275,368) for his release, Ojo said.

“The kidnappers started calling me from the priest’s phone number,” he said. “From their accents, they sounded like Fulani. They were threatening to kill him if we didn’t pay the money. When I offered them 500,000 naira (US$1,375), they insulted me and the church.”

Villagers saw the priest with three armed gunmen at a farm and reported it to police late the night of Oct. 21, he said, and officers from three divisions in Ekiti and Ondo states went into the forest and surrounded the property.

Bishop Ojo said the Fulani gunmen forced police back, and then shot Ayeola as they fled, leaving him to die in the forest.

Adeyemi Ademola, a police spokesman for the Ekiti State Command, confirmed the murder in a statement sent to Morning Star News.

“When the kidnappers noticed that the police and the hunters were coming, they shot the priest and escaped,” Ademola said. “We went after them for a while, but the team had to turn back when it was getting dark. This was to avoid endangering the lives of members of the team in a terrain that the kidnappers may be more familiar with. We took the priest to a general hospital, but sadly, we lost him.”

Ojo said Ayeola, a graduate of the African Church Theological Seminary in Lagos, was ordained two years ago.

“I ordained him in 2015. He was the best at the college of theology in his set,” he said. “He was an excellent and vibrant preacher of the gospel. We are all saddened by his death. We want the police to get the suspects and bring them to book. This is a great loss to the church.”