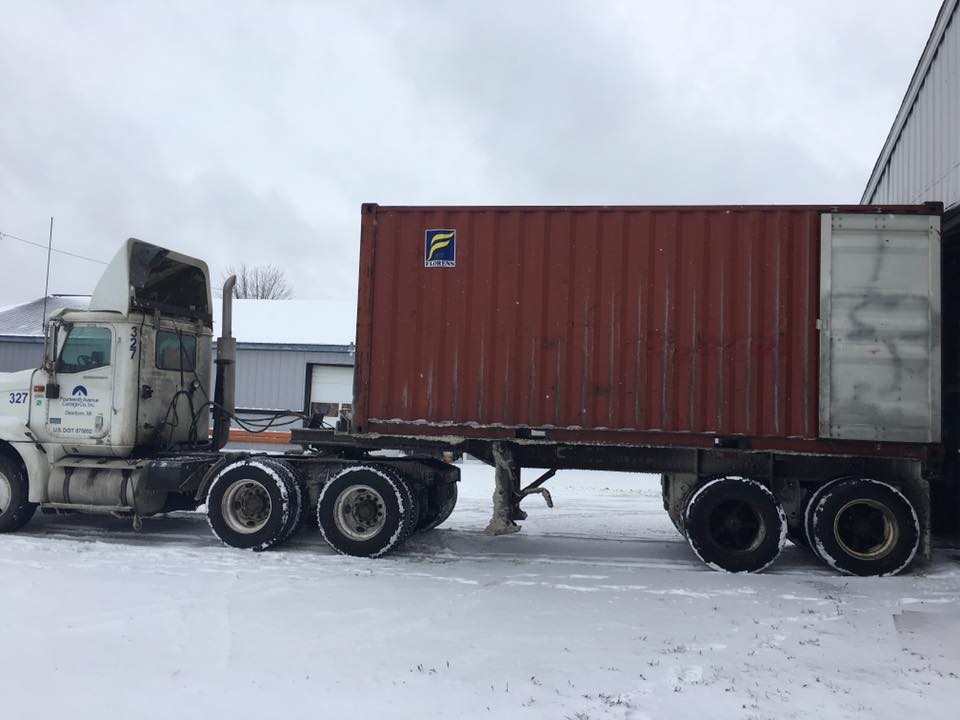 India (MNN) — When the Church cries out, God provides an answer. For one Christian in India, that answer came in the form of Mission Cry.

Mission Cry provides resources through used Christian books and Bibles. When a believer named Tial came to Mission Cry asking for resources, Jason Woolford says it was the man’s story that really moved them.

“Whenever he went to that area and handed out food or medicine, the local authorities had no problems, but once he started handing out Bibles, the persecution began,” Woolford says.

“After hearing his story of being imprisoned, beaten, just going through the hell that he’s gone through because he’s giving out the Word of God, we decided to send him a 40-foot sea container with a used book value of over half a million dollars.”

Now, Tial’s asking for more help. But this time, he wants to take the materials back to the place where he had been beaten: Northern Nagaland.

The timing is perfect. Mission Cry has already been in contact with a partner who is planning an open-air crusade in the area, so “instead of just going and preaching, they’re going to be able to leave behind Bibles, seminary and Christian education materials, and Christian-authored books.” 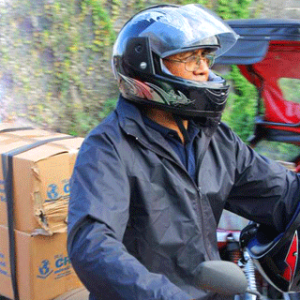 This is a particularly strategic target because Nagaland is almost impossible to reach in normal circumstances. Woolford explains that Christians on the ground were seeing major persecution from Hindu extremist groups in the area, and Tial is one of many stories of violent persecution. The event has been labeled an educational conference to keep discussions with local groups civil.

That’s why this trip is so important.

“Through some very strategic relationships that we have, not only will we be taking in boxes but taking in literally 30-40,000 copies of the Bible and Christian books for that area,” Woolford said.

Want to help? There’s still time to get involved. ”We need to raise $10,000, and that $10,000 will send nearly a half a million dollars worth of Bibles and Christian books that will reach over 30,000 people with the Word of God that will not return void.”