In 2013 and 2014, Pakistan's Muslim majority initiated a wave of persecution against Christians in Pakistan. Thousands of Christians found themselves targets of Muslim extremist groups, who threatened their businesses, homes, families, and lives, unless they converted to Islam.
These Christians were Pakistani, and they loved the country of their birth. Many of them were business owners, who provided jobs for their community, and maintained positive relationships with the local Muslim leaders. Jubilee Campaign has spoken to many Christian families who could not believe that their neighbors would turn on them simply because of their religious differences.
But when it became clear that the Muslim majority would no longer allow them to live in Pakistan without denying their faith, thousands of Christians fled. Many of them fled to Thailand, which has a very easy visitor's visa for Pakistanis.
Unfortunately, the UNHCR was totally unprepared to handle the massive influx of refugees, and the cases were backlogged for years. As the numbers began to mount, the UNHCR began to deny even strong cases, with clear histories of persecution. The Thai government also began imprisoning refugees in the International Detention Center or IDC in Bangkok. 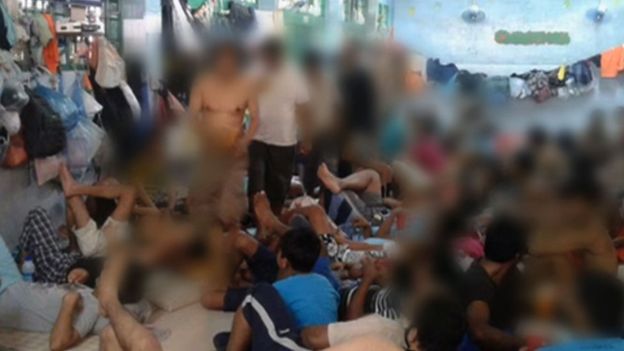 The IDC, is like something out of a horror film with hundreds of people packed into large cages inside of a concrete warehouse. As reported in the BBC back in 2016, the inmates are separated with men, in one cage and women and children in another. With the bad water quality and poor sanitation, many of the children are sick. 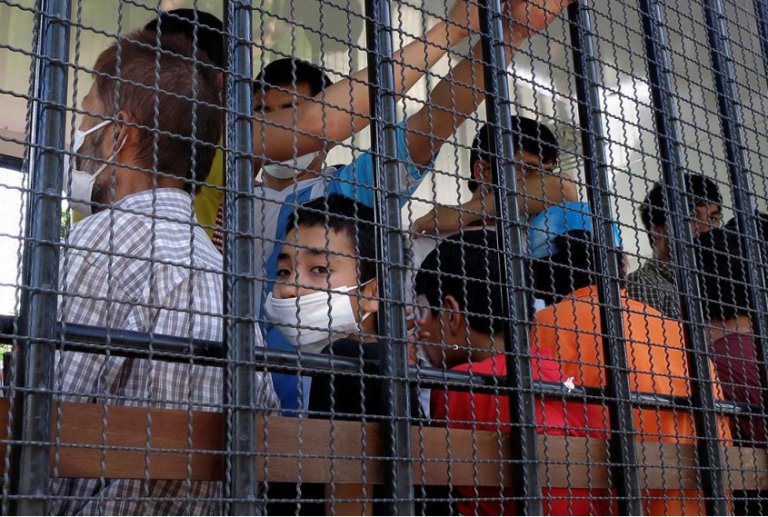 A more recent report from Amnesty International, has documented the ongoing horrors of the IDC with one detainee stating that "They locked us in the cells like animals. It was around 250 of us in one cell. We did not have water. We did not consider that we had committed any sin. We just came to seek justice and seek protection."
That detainee, a Pakistani man, told interviewers that he had roughly 24 inches of space with no room to lie down.
These inhuman conditions continue to be used by the Thai government, apparently in an attempt to convince asylum seekers, such as Pakistani Christians not to come to Thailand.
This of course fails because in Pakistan, when the Muslims declare a Christian to have blasphemed, every hand is turned against them. The Muslim majority is incredibly prejudiced against Christians, and the community as a whole joins in the persecution. Whereas, for all the hardships of living in Thailand, the Thai people as a whole, are kind and accepting people.
Nevertheless, the conditions in Thailand are very serious. The denial apparently on arbitrary grounds, of thousands of refugee cases, has left thousand of refugees, many of them Christian, in legal limbo.
Please be in prayer for our brothers and sisters in Thailand. Jubilee Campaign has engaged in advocacy focused toward the UNHCR to try and correct some of these wrongful denials. But a larger-scale solution is needed. We invite you to partner with us as we work toward a solution for these Christian refugees.