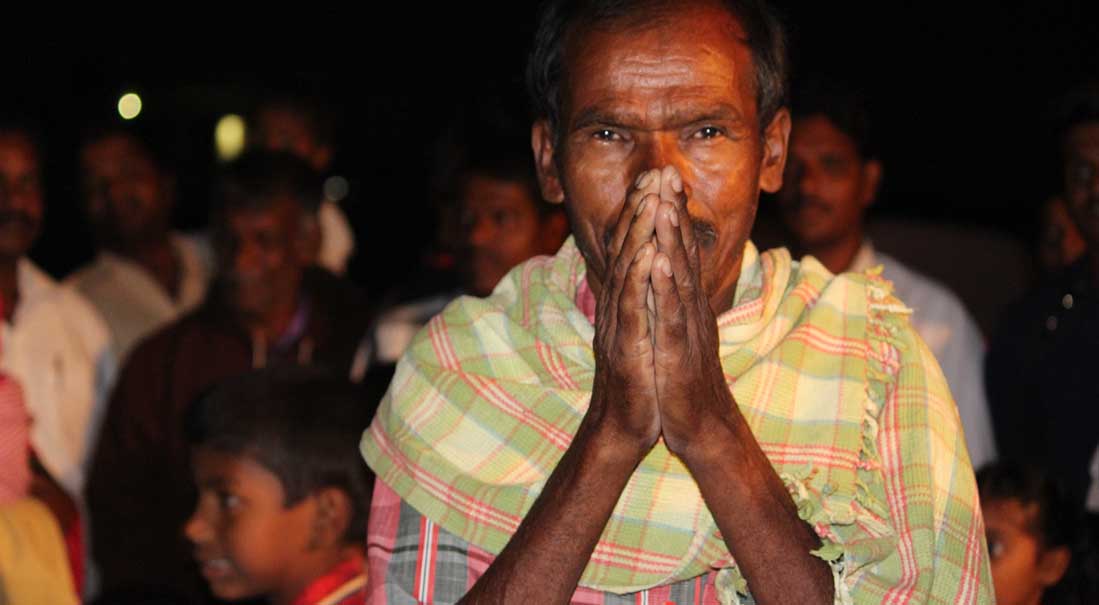 India (MNN) – India has a rich history of Christian missions. Notable figures such as Mother Teresa and Mark Buntain have marked the nation as a mission field. Indeed, there are approximately 64 million Christians in India today. And while Christian ministries, out of obedience to Jesus, have done a lot of good humanitarian work over the years, Christianity is less welcome in India each day.

According to UCA News, the law specifically punishes the forced conversion of women, minors, or people from disadvantaged places in society. Along with forced conversions, those deemed to have happened because of allurement and fraud are also punishable. Punishments include short-term prison sentences and fines. 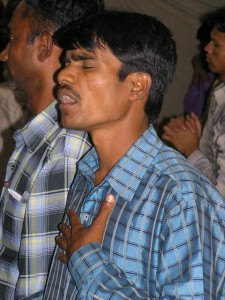 The problem with these kinds of laws is that they are often abused. David Curry of Open Doors USA says in a way, they allow people to play vigilante if they don’t like the activities of Christians in their community. Anyone can make a claim that somebody forced conversion upon someone else.

Curry says this law, which infringes religious freedom, is another odd example of how India is attempting to fit in with the international community in almost every other way except when it comes to human rights.

India moved up to number 11 on the World Watch List this year. Curry points out once again that this anti-Christian pressure is very strange considering the large Christian population. That, combined with the fact that India is very diverse in people groups, languages, and religion means this latest law doesn’t make a whole lot of sense.

“It’s putting into law that you can’t change your registration—you can’t talk about your faith with somebody to the point that it makes them want to discuss, decide, read the text of another faith.”

It’s likely that this law could be used to punish pastors or other Christians who want to be able to share their faith. Furthermore, anyone who does become a Christian on their own free will becomes a target of suspicion.

“In this case, you need the State’s permission to change your faith. You’ve got to apply to the State and say, ‘Guess what, I would like to be, not a Hindu, but I would like to be a Christian.’ And they can then investigate whether you’ve decided on your own.” 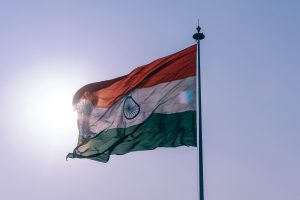 It’s also significant that the law specifically highlights disadvantaged groups. Curry says this may specifically be referring to the lowest valued members of the caste system, the Dalits. He believes this is because Dalits are very receptive to the Gospel since the Gospel teaches all humans are of equal value in God’s eyes– something so contrary from the caste system.

“The Dalits appreciate the Christian faith. Many of them are Christians and have come to faith. And it is in a sense mixed up in this, that they don’t want to have any power in the hands of… a large group of people who are, by the caste system, discriminated against.”

Despite the rising persecution, many people are unaware of the human rights violations taking place in India. Curry says this needs to change.

“It’s one of the great persecutors now. It’s right up there with Iraq, Syria, Libya. You know, these kinds of places where people are in grave danger. That’s India now, if you’re a Christian.”

Just last year, for example, he says hundreds of people were held without trial because they are followers of Jesus. So, now that you know, what can you do about it?

“The thing that people need to take away from these kinds of stories is, India is persecuting Christians, it’s getting worse. It’s not the country you think it is. And yet we’re doing millions and billions of dollars worth of business with them. We need to take a new look at India and reappraise our relationship with them if they’re not going to give people the right of religious expression.”

Will you take time to pray for India? Ask God to comfort and strengthen the pastors. Pray for the Christian ministries who are under growing pressure from the government and the individuals who are facing legal pressure for wanting to follow Jesus. Ask God to keep the doors open to ministry in India.