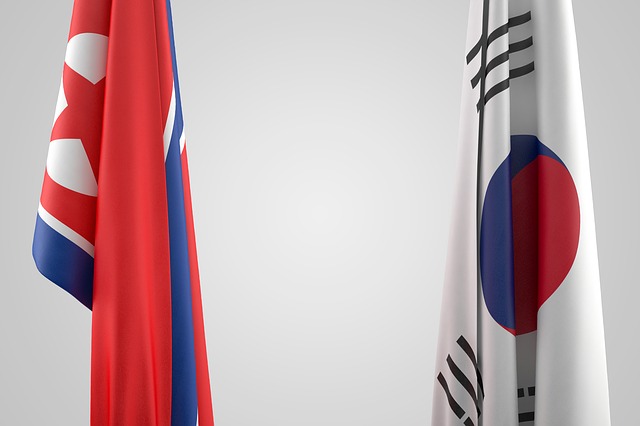 Korean Peninsula (MNN) – As the excitement surrounding the recent meeting between North and South Korean leaders wears off, a question remains. Will anything really change? Todd Nettleton of the Voice of the Martyrs USA says, we need to wait and see.

Recently we discussed how just a few decades ago, a similar meeting took place between the Korean nations. Then, too, newspapers hailed the end of the war and the start of peace. But that meeting ended in an armistice. So the question is, is it really different this time?

Nettleton says we need to be cautious in our response: “We should absolutely pray for peace, we should pray for the leader of North Korea to come to know Christ in a personal way, but let’s not get ahead of what has actually happened because we actually have been down this road before.” 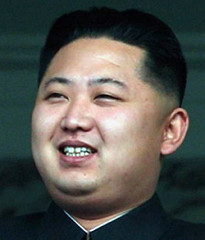 A key factor in whether this meeting will mean anything for the future involves whether or not the nations working with North Korea understand that the nation thinks differently than countries like China, the United States, and South Korea. This will need to come into play in the near future when President Trump meets with Kim Jong Un.

Nettleton says, for example, that even the way this nation values human life is radically different from most other nations.

Nettleton says he hopes this issue will be raised, and that the nations working with North Korea will keep this mentality in mind when discussing agreements with the hermit nation. In the past, he explains, negotiations have broken down when the differences of beliefs surrounding issues like human rights have come to the fore.

“We wait to see if this is the time, in 2018, where we’re going to finally break through some of those things that have stopped the negotiations before, or if we’re going to end up in the same place where we ended up in 1991.”

Oddly enough, as the nations try to delicately work through their peace agreement, including in the denuclearization of the peninsula, ministries might be at risk.

Nettleton explains, “One of the challenges is a part of this, sort of, rapprochement between North and South Korea—obviously when you’re trying to get somebody to sit down at the table, you’re trying to build a relationship, you don’t want to irritate the other person. And so, one of the things that irritates the North Korean government is the launch of balloons carrying messages into North Korea.”

These balloons might carry strong political messages against the North Korean regime, in an attempt to dispel the people’s image of their government. However, Voice of the Martyrs also sends in balloons, and what they attach has nothing to do with politics. The ministry’s Korean office in Seoul has been sending Gospel tracks and New Testaments into North Korea via balloons. And now, they’re being told to tread lightly. 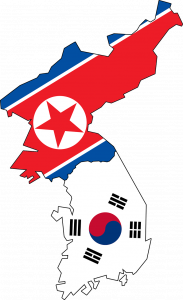 “The South Korean government is pressuring our office in Seoul: ‘Don’t do any balloon launches right now. Don’t do that. We don’t want to irritate the North.’ So, this does potentially have an impact on the Voice of the Martyrs’ work, getting the Gospel into North Korea.”

And if they put a stop to the balloons, Nettleton worries they might also forbid their radio broadcasts into North Korea.

“We’re waiting to see how this all plays out, not only because we care about the peace process and we’re interested to see how the two counties get along, but we’re also interested and concerned to see how it affects the open work that Voice of the Martyrs is doing in South Korea, and especially to share the Gospel into North Korea.”

So, will you pray for peace, and for the leader of North Korea to come to a saving knowledge of Jesus? Pray also for those believers who are living in danger because of their Christian faith. Pray for those suffering in concentration camps. Pray for their encouragement and sustainment, and that their voice will be heard in these talks between nations.