Malaysian election results are in 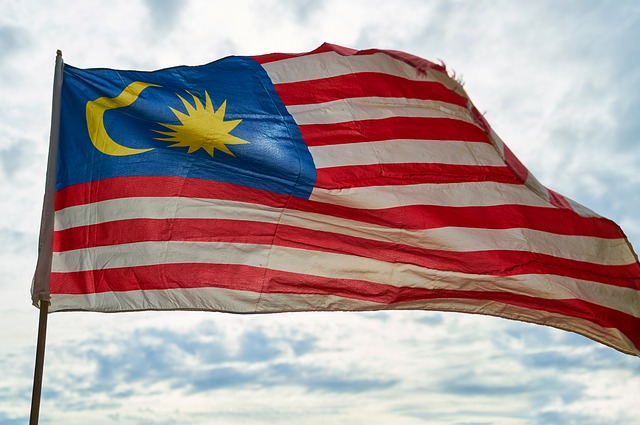 Malaysia (MNN) – Yesterday, Malaysia voted for their state and federal governments. As votes were being tallied, the race between Prime Minister Najib Razak and former Prime Minister Mahathir Mohamad proved to be tight, as expected. However,  Mr. Mahathir took a historic victory as part of the opposition party, Pakatan Harapan.

Earlier this month, the Christian Federation of Malaysia (CFM) and Council of Churches of Malaysia urged Christians to vote wisely and to pray. This is sound advice for any Christian, but in Malaysia, it points to the fact that there is a lot at stake.

David Curry of Open Doors USA gives some background:  “Malaysia is a predominately Muslim country. And [it’s] very close to Indonesia, very close to Singapore. And it has a reputation as a financial center within that region; you have Kuala Lumpur as the capital city. And so, a lot of people, they don’t think about Malaysia when they think about persecution of Christians, issues related around religious liberty. But it’s a significant player in that region.”

Malaysia has moved up Open Door’s World Watchlist to number 23. The persecution that takes place in Malaysia manifests in the way Christianity is monitored and controlled.

“You have a government that is imposing restrictions on Christians in very practical ways, in some very subtle ways. And they have some infrastructure there that makes it very difficult.” 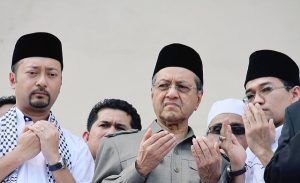 Not only are traditional groups like the Roman Catholic Church monitored, but those Christians who have an emphasis on sharing their faith are more heavily persecuted. However, if you’re born into a Christian family and are not too loud about sharing your faith, you might not be as much of a target.

“The average Christian in Malaysia may not fully understand the levels of persecution that exist around them.”

He believes that this could be why Christians were urged to vote wisely and to pray—to not only consider their own situation in Malaysia, but also those of their brothers and sisters who face more persecution.

For instance, Curry says, “If you’re a Muslim in Malaysia, you can’t change your mind and become a Christian. You are stuck there… This is a governmental thing, directly related to these elections—they have re-education camps…. If a Muslim decides they want to be a follower of Christ and study the Bible, they’re sent away to a camp to be brainwashed back into the Muslim faith. Imagine that! That’s the government of Malaysia.”

For the last 30 years, the Barisan Nasional political party has been in power. But the winning opposition party, Pakatan Harapan, believes that people should be able to change their religion and have clear and legal guidelines as to how to do that.

And so the hope is that, with this election, the mentality of the previous administration will be replaced: “They want people to be born and die and live as Muslims. But, the reality is, people have a free will. They should have the ability to read, think, decide for themselves what they believe. If you don’t have the ability to change your mind, are you free at all? And the answer is fundamentally, no, you’re not.” 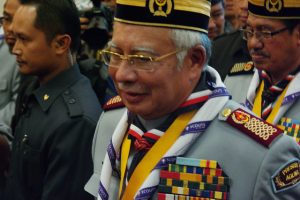 Curry gives another example from last year of how Christians might be treated if they share their faith: “There were three to four missionaries—pastors—kidnapped. One of which… notably was Pastor Raymond Koh who on February 13th of 2017 was kidnapped. They found the closed-circuit television camera that showed men in blue vehicles surround his car.”

Curry says the government has been “notably unhelpful” in investigating his kidnapping. In fact, when his family reported the disappearance, the government interrogated his wife in connection to the kidnapping for hours. It casts a suspicious light on the government’s involvement.

“These people look a lot like trained special forces in Malaysia. Maybe the government is behind some of these kidnappings because they felt he was doing something illegal as in sharing his faith. So, there’s lots of questions around the government of Malaysia as regards to persecution of Christians.”

So, regardless of what’s ahead, the reasons to pray are many. Pray that the leadership will transition smoothly and for the future leader of Malaysia to bring justice and order for all people.

“Malaysia is a country that could tip into a very, very virulent form of the Muslim faith and so, therefore, the message to the churches there is, be very thoughtful about how you pray. Lives are in the balance. Freedom is in the balance.”