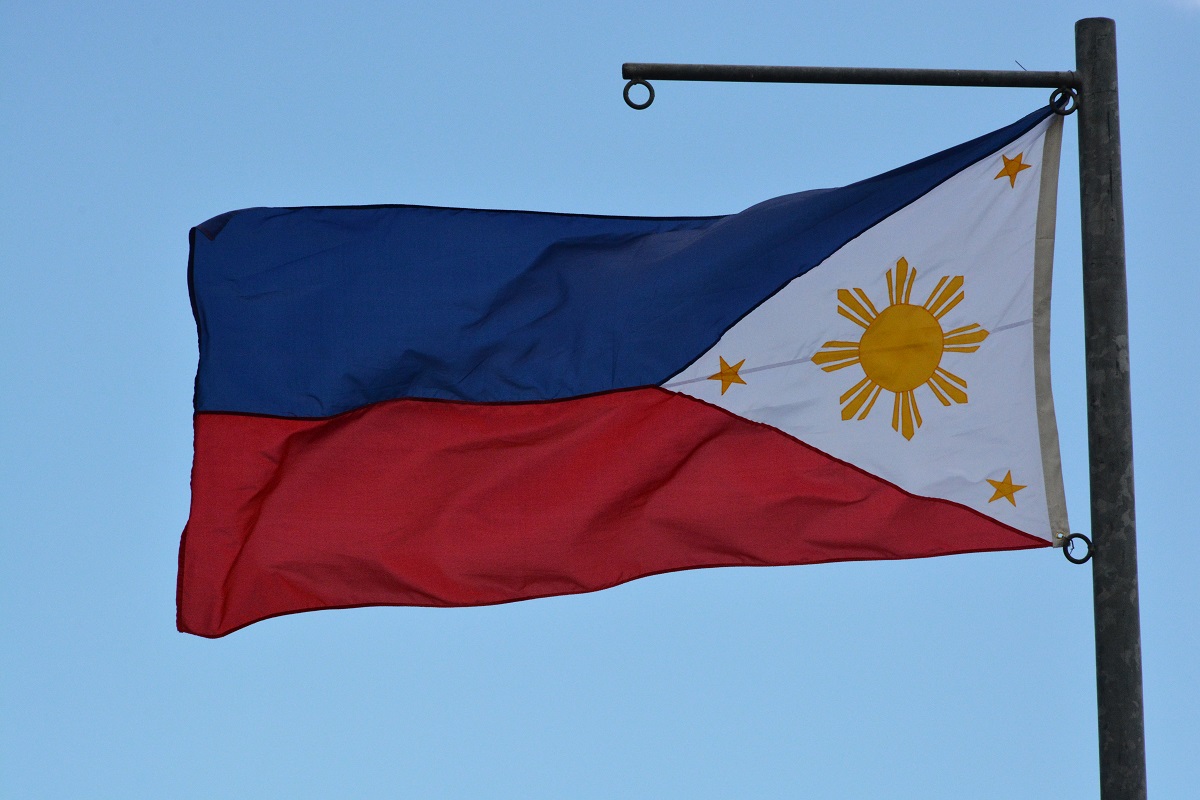 Philippines (MNN) — Violence against Christians is not a common occurrence in the Philippines. Nearly all of the archipelago’s inhabitants – 90 percent of the population – are professing Catholics, making it the only Christian nation in Southeast Asia.

Against this backdrop, recent events are cause for concern. Three priest killings have occurred between December and June, says Todd Nettleton of Voice of the Martyrs USA.

“We know a priest has been killed, we know that there seems to be a pattern here, but we don’t know what’s behind the pattern.”

Father Richmond Niro fell victim to an unidentified gunman on June 10. Niro was preparing to lead evening mass at a small Catholic church in Nueva Ecija. Then, “in the church, in front of 70 people who were there to worship, he was shot and killed,” says Nettleton. 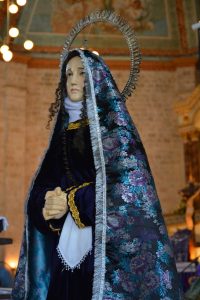 Philippine police have arrested one man in connection with the shooting, but have yet to identify a motive.

“What was it that motivated him to go into a mass and shoot the priest?” Nettleton inquires. “Was it some sort of personal vendetta against that particular priest? Or…is it targeting priests in general?

“Hopefully those details will come out, but right now we have more questions than answers.”

Father Marcelito Paez (72) and Father Mark Ventura (37) preceded Niro in death. Ventura was shot by masked gunmen in April, and Paez was assassinated in December while driving home. No suspects have been identified in any of these priest killings.

“Once is an unfortunate random event. Twice could be a coincidence. Thrice is a pattern,” Philippine Senator Risa Hontiveros said in a statement quoted by DW.

“The killings are continuing and are too similar to be dismissed as ‘mere coincidence.’ There is clearly a pattern.”

Frustration is increasingly aimed at President Rodrigo Duterte and his administration. Duterte frequently criticizes Christianity and the practices of the Catholic Church. Nettleton observes, “There [do] seem to be some questions about ‘What’s the tone being set by the national government?’ and ‘Does that affect the safety of church leaders [and] those who gather for worship?’”

As we wait for more details to emerge, would you join us in prayer?

“Right now, I think the thing is to pray for our brothers and sisters in the Philippines, to pray for their safety and encouragement, to pray that the Gospel will go forward.”