She and four children take refuge from husband. 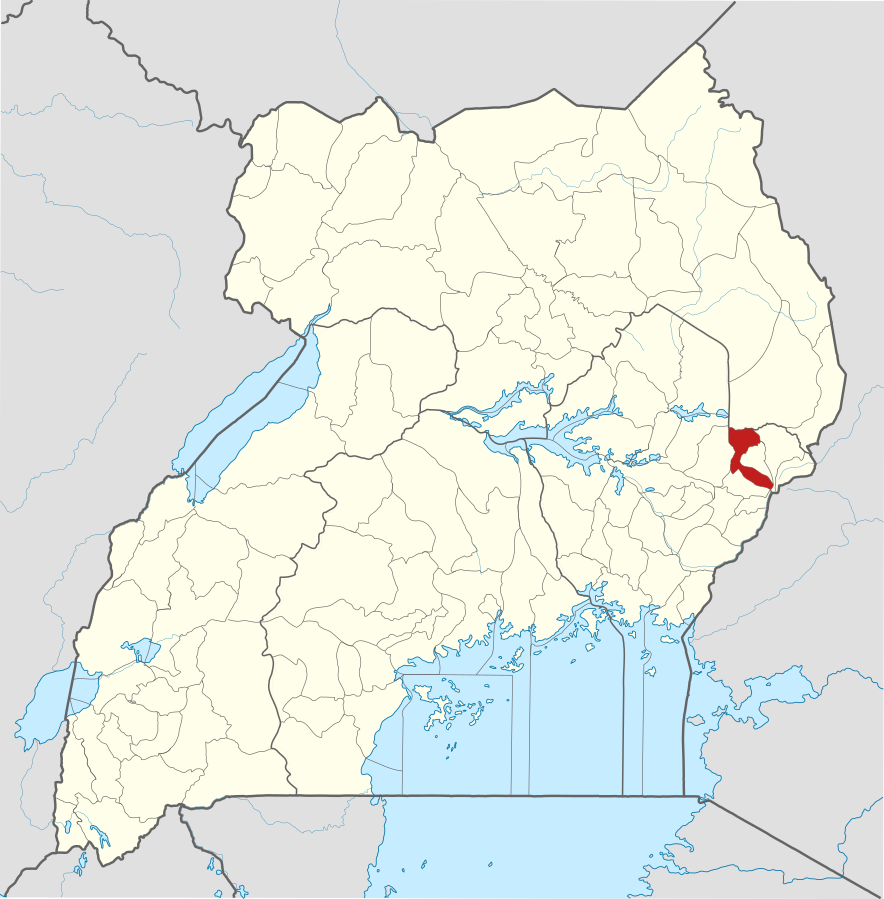 NAIROBI, Kenya, (Morning Star News) – Shakira Wanyenze, a 31-year-old Muslim woman, had no idea that missing a ride back to her town in eastern Uganda from Kampala would change her life.

“After many hours of resisting the Christian faith, something convicted me that my life was heading for destruction, and therefore I need to put my faith in Jesus,” Wanyenze told Morning Star News by phone. “I was prayed for that night and had an overwhelming peace after accepting Jesus as my Lord and Savior.”

Mother of four children between the ages of 5 and 9, for months Wanyenze managed to keep her faith a secret from her husband, Ismail Kawanguzi, when she returned home to Buyaga town council, Bulambuli District nearly six hours by car from Kampala.

Her husband began to become suspicious on Nov. 30 when he came home to find her praying with her children.

He was very tired and went to bed, she said.

“The following morning around 10 a.m., he repeated the same words of the previous night, and I still kept quiet,” Wanyenze said.

Her husband began slapping her, she said. After he had slapped her several times, she began screaming for help, and he took a large wooden board and struck her hand, causing two fingers to bleed, she said.

“I fell down, and he started to strangle me,” Wanyenze told Morning Star News. “Fortunately, neighbors arrived and rescued me and took me to a clinic at Buyaga town council for treatment, and I was discharged after two days.”

The neighbor who took her to the hospital then took her to a church pastor (name undisclosed for security reasons). The neighbor was later shocked to hear that Wanyenze's husband had purchased a coffin, and rumors spread that he was planning to kill his wife. The neighbor took their four children to the church site.

The pastor has since received threatening messages from Kawanguzi, such as, “If you continue housing my wife in your house, then let it be known to you that soon I will be coming for your head,” the church leader told Morning Star News.

“Apart from such threats to my life, I am also concerned about my church,” the pastor added. “Please, we need prayer from God to give us direction on how to handle this delicate situation and the support for the young family of Kawanguzi, especially the young innocent children.”

The assault was the latest of many in eastern Uganda that Morning Star News has documented in the past six years.

Muslims make up no more than 12 percent of Uganda’s population.