For Survivor of Attack on Christians in Nigeria, a Lonely Christmas

After losing family, he' s still in hospital with bullet in his back. 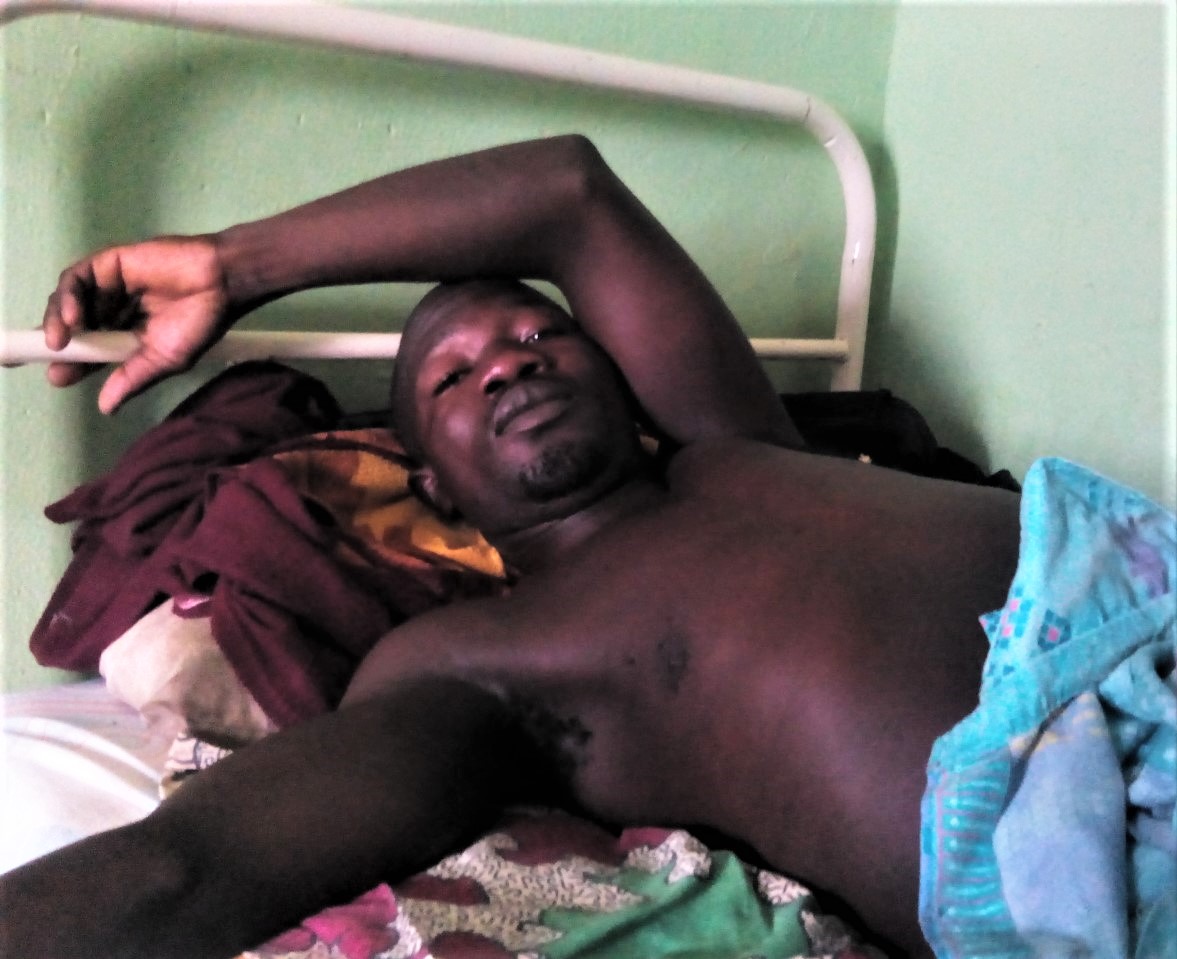 JOS, Nigeria, (Morning Star News) – Nearly three months after Muslim Fulani herdsmen in north-central Nigeria shot and killed his wife and four children, Samuel Wah will spend Christmas in his hospital bed, a bullet still lodged in his back.

Since the Oct. 3 attack on Ariri village, 20 kilometers (12 miles) east of Miango in Plateau state, that killed 19 Christians, the 45-year-old member of St. Williams Catholic Church has remained in the hospital with the bullet lodged near his spinal cord. Doctors at Enos Hospital in Miango are not equipped to remove it safely, and Wah lacks the resources to transfer to another hospital for the advanced surgery, he said.

Wah was ill with fever the day of the attack, and he and his family had gone to bed when they were awoken at 11 p.m. by the sounds of stones hitting their roof, then sporadic gunshots, he told Morning Star News from his hospital bed. 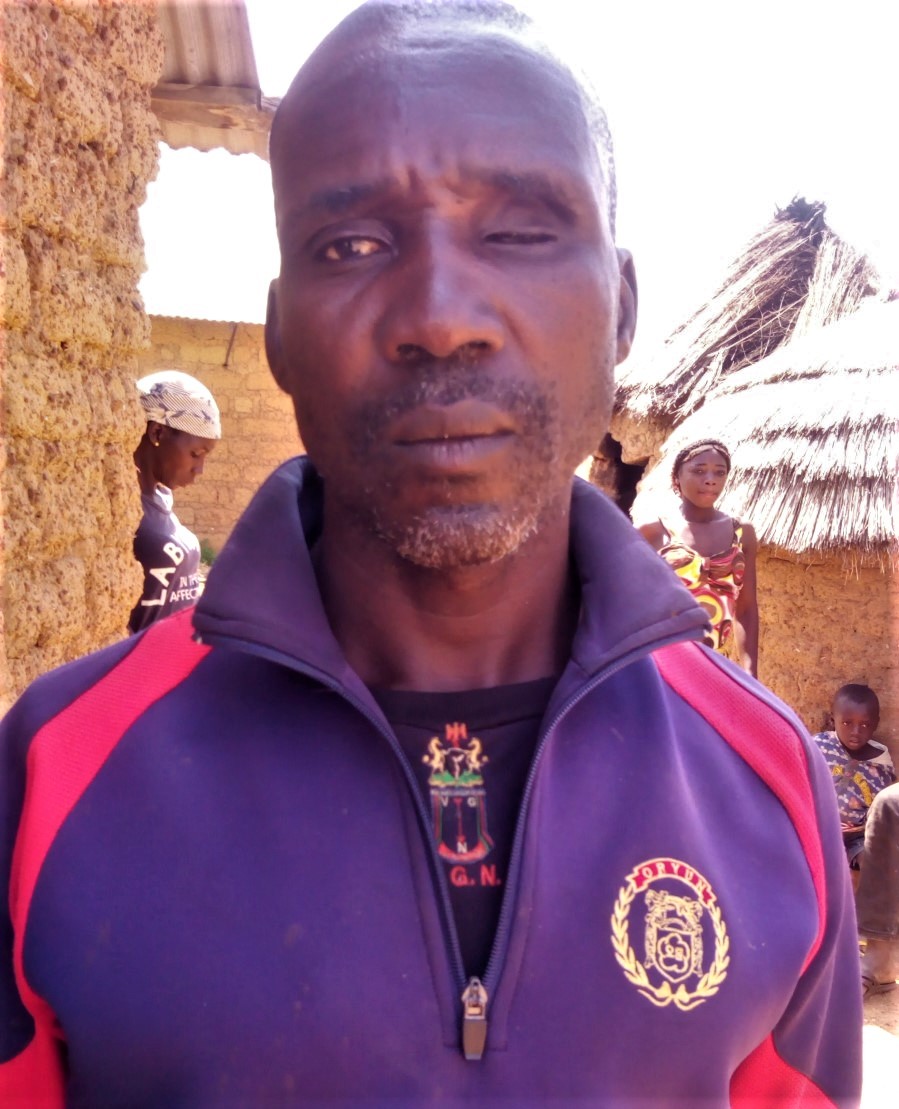 “I forced myself to stand up while my wife was saying the gunmen are Fulani herdsmen,” he said. “I moved to the door of my living room and then opened it, only to find a Fulani man standing and aiming the gun towards where I was standing. He shot me.”

As he went down, Wah said, he heard the shooter call another armed Fulani over.

“They were speaking Fulfulde, and since I understand the language, I overheard what they were saying to each other,” he told Morning Star News. “After shooting me, the Fulani man then shot my wife and children. All of them were killed. They must have thought that I was dead too, and so moved out of my house.” 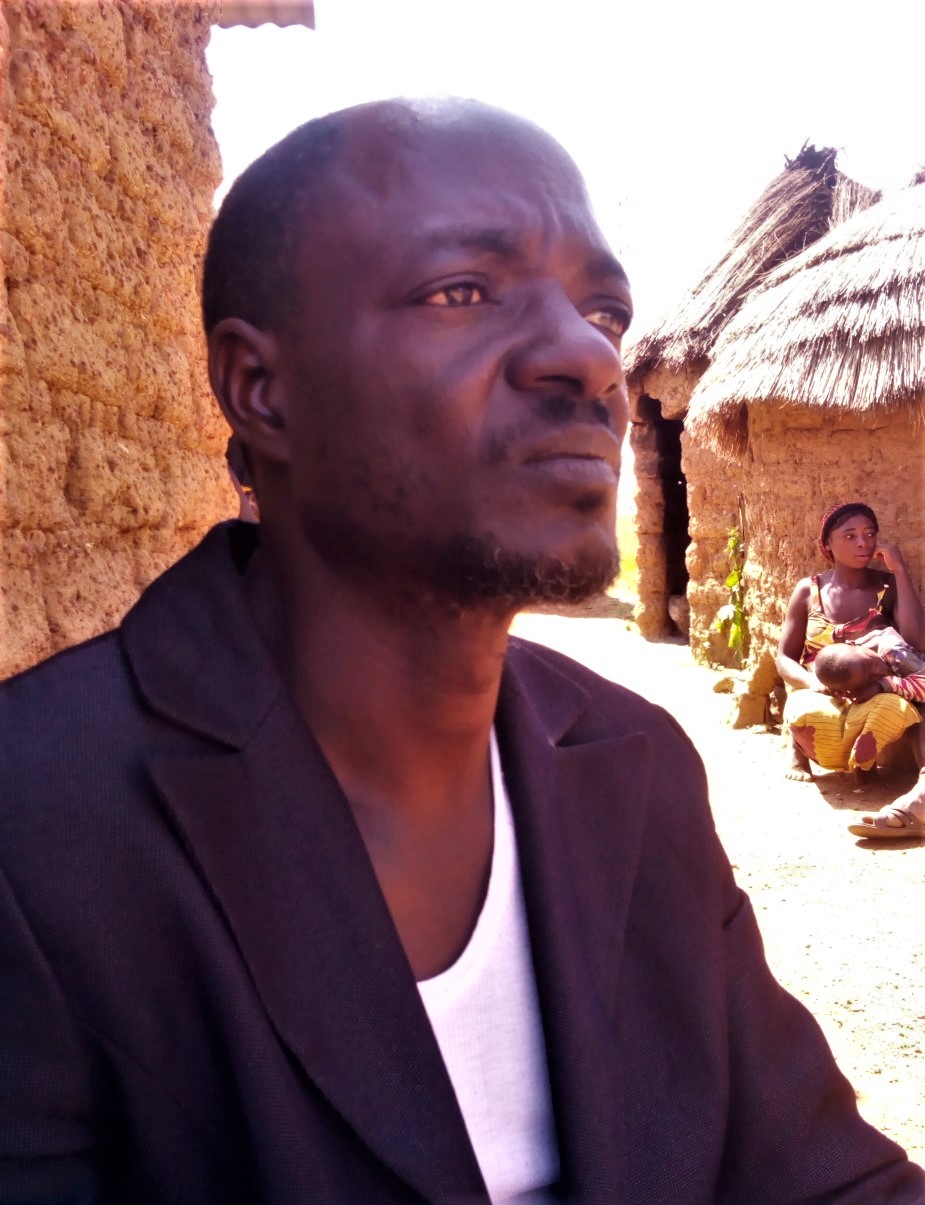 Joseph Ahmadu, a 42-year-old elder at the congregation of the Evangelical Church Winning All (ECWA) in Ariri village, told Morning Star News that 19 Christians were killed in the village that night and three others wounded.

His grandmother, Asabe Ahmadu, 80, escaped unhurt, but her daughter, Azumi Oscar, 30, was shot and wounded. She also is receiving treatment at Enos Hospital, he said. 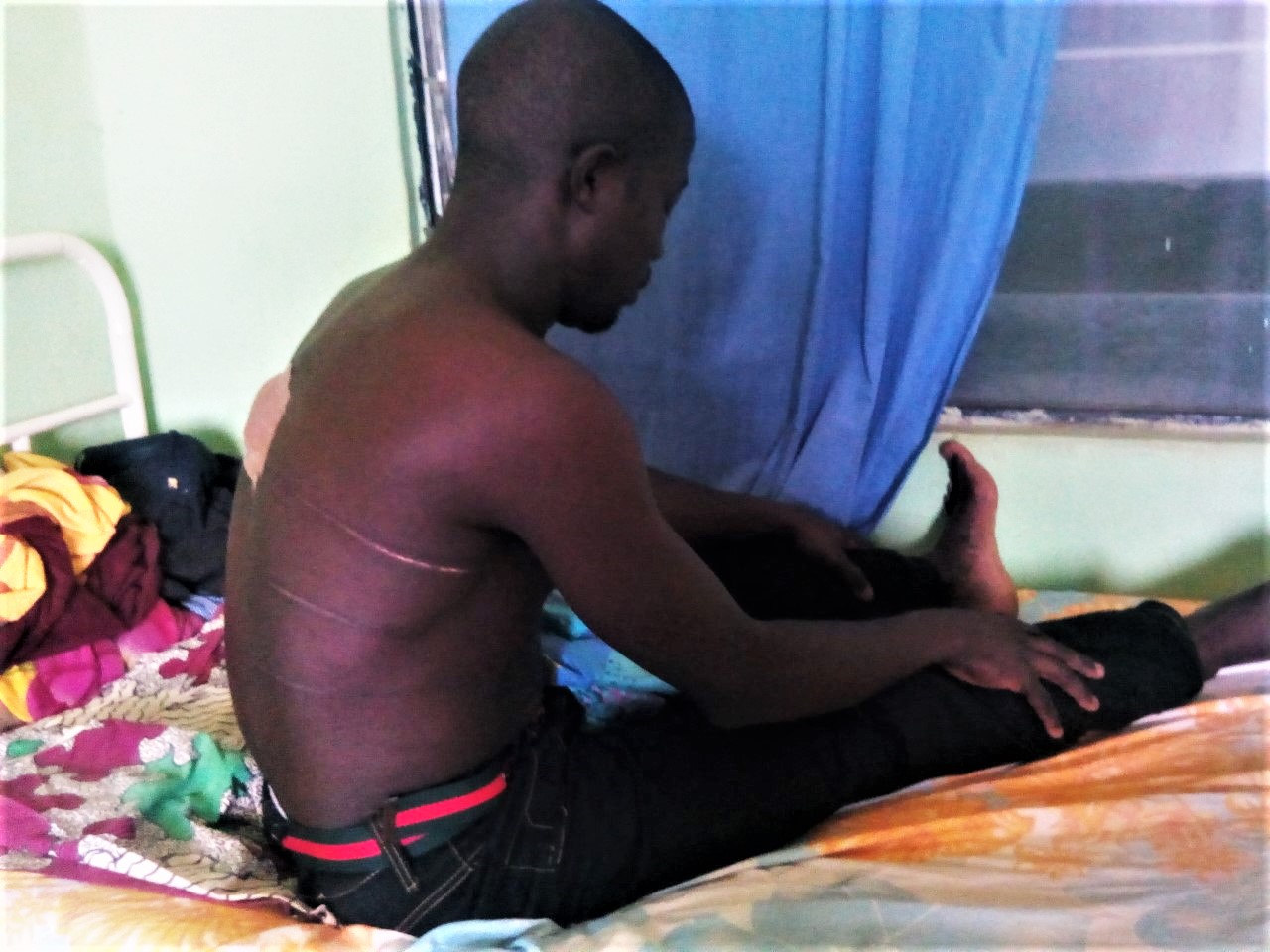 Ahmadu told Morning Star News that this was the third attack by Fulani herdsmen on them this year, following assaults in June and July. Slain in the June attack was Adamu Tureh, 80, a member of St. Williams Catholic Church in Ariri. In the July assault, Danladi Musa, 45, was wounded from gunshot in the eye, and Maiangwa Tshohu, 70, was shot and killed, Ahmadu said. Tshohu also was a member of the Catholic church in Ariri.

Ahmadu expressed sadness that in spite of the attacks, the Nigerian government has shown no inclination to protect them from herdsmen terrorism.

“Ariri has been deserted by the few who have survived,” he said. “Many of our people have been forced to flee the village, and those of us remaining are finding it difficult to protect ourselves. I plead that the government protect us. I also want to appeal to the Fulani herdsmen to please end their unnecessary attacks on us, as we have done them no wrong.

“We pray our Lord Jesus Christ forgive our attackers and give them repentant hearts.”