Six Christians Injured in Stoning of Christmas Service in Burma 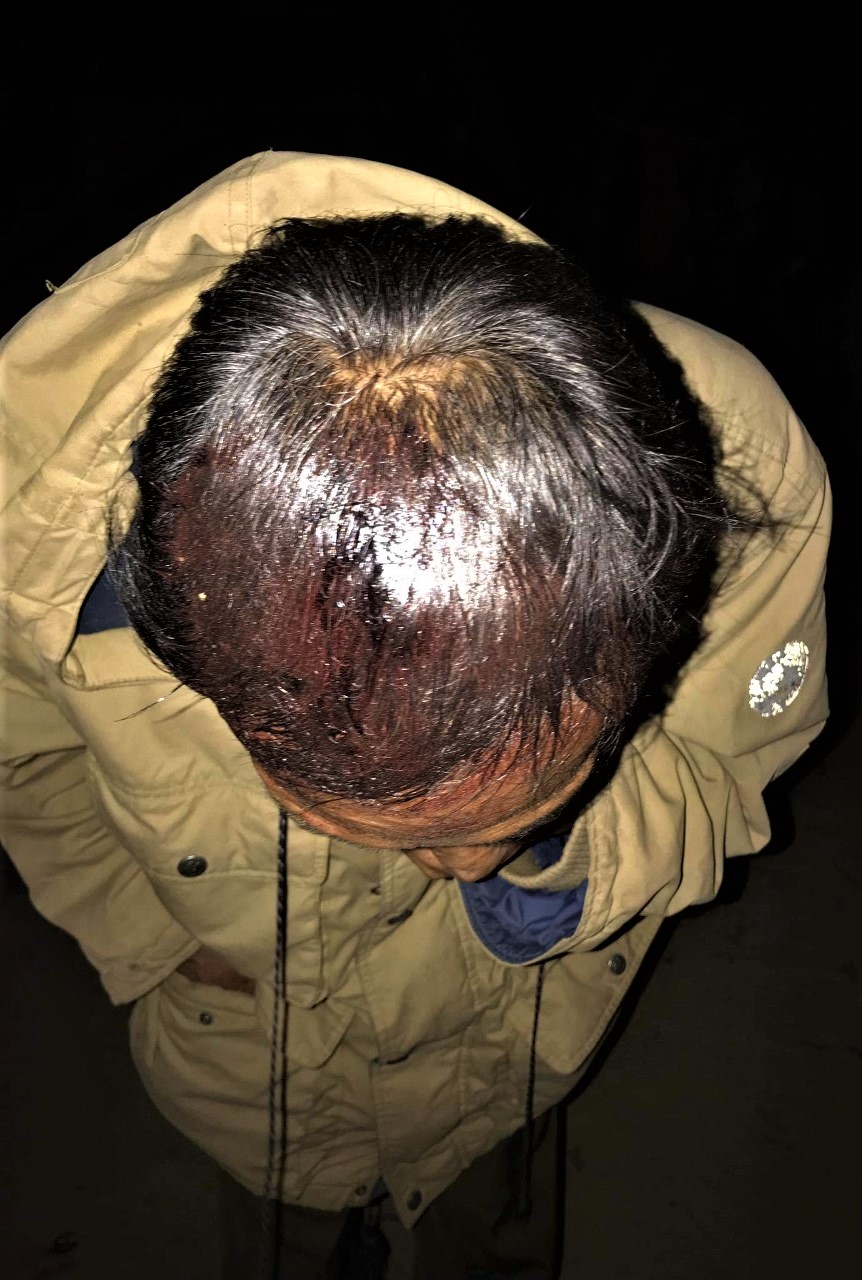 U Wah Daw said that some stones damaged a wall of his home and injured the chest, back and hands of some worshippers, including the pastor.

“We were afraid and didn’t make noise while they threw stones into my house,” U Wah Daw told Morning Star News. “They threw stones at my house while we held prayer. My house has minor damages. I filed a lawsuit to police and let them handle the case.”

The stones, which also landed in curries and meals, damaged motorbikes, furniture and dishes and plates. 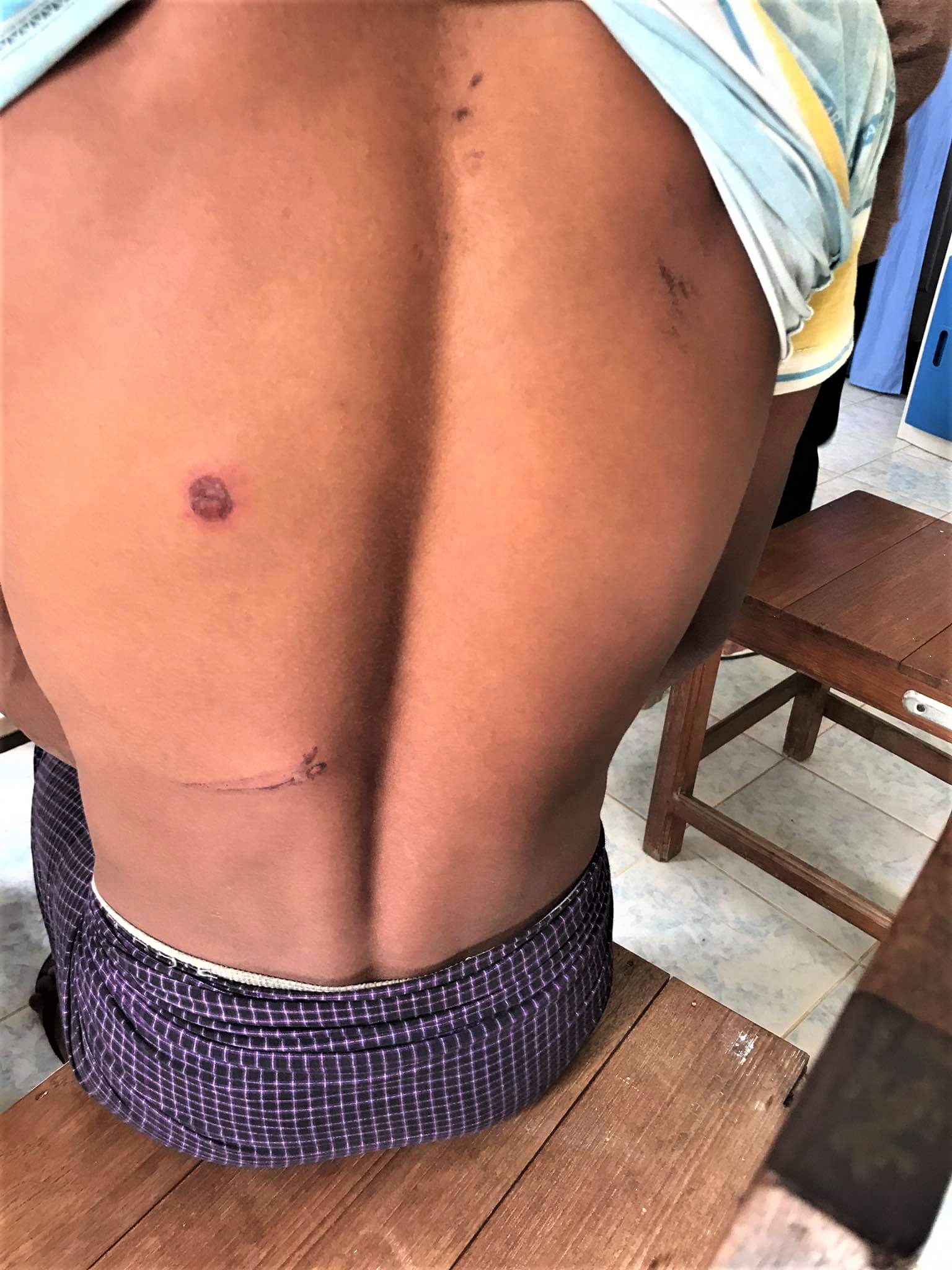 Area Christians said attackers signaling each other threw stones at all sides of the house. They also broke into it and vandalized it, they said.

“We are investigating those who are suspected of involvement in the attack,” said a police officer at Min Ywa police station. “We haven’t arrested them so far. We know many got involved in the attack.”

Aung San Myint, a lawmaker in Magway Region, told Burmese news outlet The Irrawaddy that the assailants must be brought to justice, as it is illegal to interfere with religious celebrations.

There are only four ethnic Chin Christian families in the predominantly Buddhist village, according to local residents.

Burma is about 80 percent Buddhist and 9 percent Christian.

The country is ranked 24th on Christian support organization Open Doors’ 2018 World Watch List of the countries where it is most difficult to be a Christian.