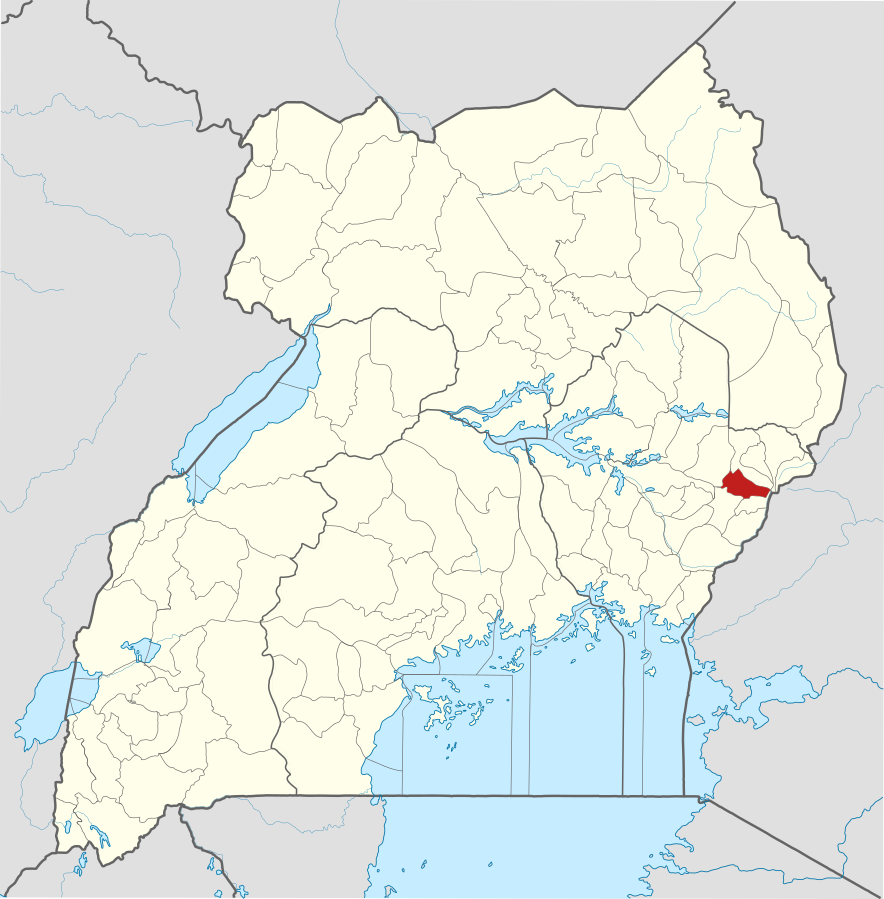 NAIROBI, Kenya, (Morning Star News) – In 24 hours earlier this month, a convert to Christianity in eastern Uganda lost his livelihood, wife and children to irate relatives and other Muslims, sources said.

In Masaba village, Sironko District, a leader of the village mosque on Dec. 7 led a mob to Muhamud Gusolo’s banana plantation and destroyed it after Gusulo’s father objected to him leaving Islam for Christ. His father, Mujenya Gusolo Zibail, had told him in November that he would not receive his inheritance and issued a stern warning not to set foot again on the family land, he said.

“My father confronted me for being a disgrace to the family as a result of my conversion to Christ,” the 28-year-old Gusolo told Morning Star News. “Since my expulsion from the community, no one in my community has come to my aid. My father has openly denied me as his son, and the community has openly threatened me, saying, ‘No burial rites for you, a kaffir [infidel].”

Seeing how area Muslims threatened his life after the attack on the plantation, his wife, a Muslim, refused to join him when he left home the next day, Dec. 8, he said.

“My wife and children also turned against me,” he said. “I am a very frustrated man with no family. After being ostracized from my community, I have appealed for help to the government administration, but this has fallen on deaf hears. I am very far from my family and reside in a lonely environment in another village.”

His wife and six children, two from a previous marriage that dissolved while he was still a Muslim, had been living under the care of his father until last week. But Gusolo said his father last week began questioning her after hearing the children sing Christian songs and has also made her life difficult as one suspected of being associated with Christianity.

She and the children have been forced to move to a rented home in Sirongo town, Gusolo said, and have no means of support. The children range in age from 1 to 10 years old.

Gusolo, who put his faith in Christ in late 2017, saw his life begin to crumble when he began holding evening Bible study and worship with other former Muslims at his home in October.

In the village (undisclosed for security reasons) where he is now living, there are no Christians, and the pastor who led him to Christ is too far away to help in any regular way, he said.

For now, he seeks odd jobs to try to support himself and his estranged family.

“Since my wife and the children are having problems now, I have to think on how to support them,” Gusolo told Morning Star News.

A source said Gusolo, also known as Simon, needs prayer for God’s intervention and access to his family.

The Dec. 7 attack on his plantation was the latest of many cases of persecution of Christians in eastern Uganda that Morning Star News has documented in the past six years.

Muslims make up no more than 12 percent of Uganda’s population.