Malaysia: 711 days later, what’s going on with the kidnapping of Raymond Koh? 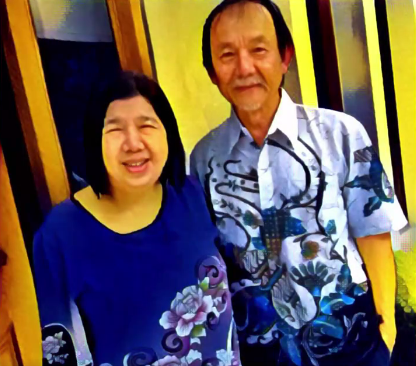 Malaysia (MNN) – In February 2017, there was a dramatic story coming out of Malaysia: a military-precision kidnapping of Pastor Raymond Koh. 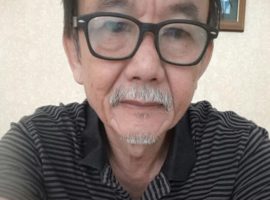 The kidnap was caught on CCTV and shocked the nation.  It prompted an urgent cry to find Pastor Koh before something happened to him.  For a couple days, the headlines were full of stories.  Since then, says Floyd Brobbel of the Voice of the Martyrs Canada, “There’s very little being said. There seems to be some things in the court, as one person was arrested.  But, it seemed that that person really didn’t know anything behind the kidnapping and was just trying to make some money on the side by saying, ‘Pay ransom, and Pastor Raymond will be released’.  That seems to be fraudulent.”

Pastor Koh seems to have vanished. There’s been no other reported communication from the kidnappers.  That doesn’t mean he’s been forgotten.  Brobbel says, “Pastor Koh’s wife has been putting pressure on the Malaysian government to get directly involved. I believe that there is some talk about that happening. But, as far as we know, there’s very little said about Pastor Koh and his whereabouts since his abduction in February 2017.” 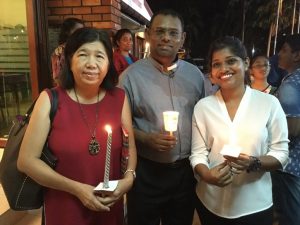 To that point, the Human Rights Commission of Malaysia (SUHAKAM) last month concluded its inquiry  into the case, and according to World Watch Monitor, Pastor Koh’s wife says there’s relief it’s over and that she expects ‘resolution soon’.

Still, the wheels of justice have moved slowly, with it taking over a year to move toward an outcome.  Religious freedom watchdog groups like Voice of the Martyrs and Open Doors have indicated that Malaysian Christians sometimes feel like they’re second class citizens, due to religious discrimination.    When asked if that might have had bearing on the speed of the government response in Pastor Koh’s situation, Brobbel offered this thought: “This is a scenario that happens in other countries where Christians are persecuted, where maybe the government doesn’t have direct involvement in the persecution, but sits on the sidelines and doesn’t really do anything to restrict it. This may seem to be the case here with Pastor Koh.”

SUHAKAM will present its findings and recommendations to Parliament sometime this year.   While that’s good news, there’s still no information about Pastor Koh’s whereabouts or condition.  In the midst of the unknown, we must pray, urges Brobbel.  Pray for his family that, in the midst of this, there will be peace that passes all understanding.  For Pastor Koh,  “We have heard numerous cases of Christians have been kidnapped or arrested, thrown into prison, and find that, when they’re released, they’ve actually been very effective in sharing the Gospel with their jailers or their abductors.  So I pray that Pastor Koh is still alive and that he is doing what he’s been called to do: he’s pastoring. Pray that he will be able to share the Gospel with those that he comes into contact.”

(Headline Capture of Raymond Koh and his wife, courtesy TheStar.com)