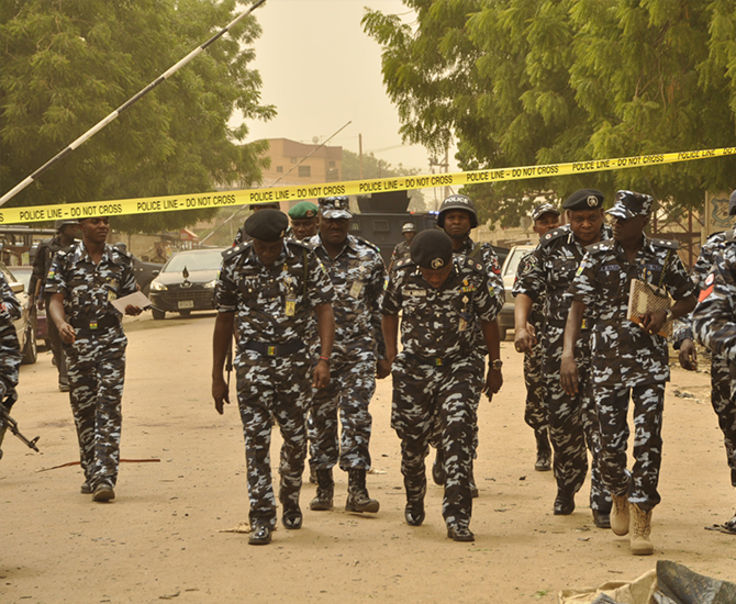 Nigeria (MNN) – Nigeria goes to the polls tomorrow, February 23rd, to elect a new president. One of the main issues driving the polls: national security.

The vote was supposed to be last Saturday, but polling places weren’t ready, nor were they safe. Open Doors USA president and CEO, Dr. David Curry explains, “There’s been a lot of violence and insecurity really, throughout the entire country of Nigeria, all aimed at unsettling the population.”

Boko Haram stepped up the attacks in the northeast of the country, making it difficult if not impossible for people to vote. In the run up to the February 16 election, militants attacked five towns in Adamawa State, killing four and destroying property along the way. It was the third attack in nine days.

Will this Saturday’s polls open on schedule? The military is involved, and despite government promises of protection, Curry observes, there’s a lot of pressure on three potential voting areas where Christians would have to go to vote. “They’re not sending any signals that they are handling this with great competency which doesn’t give you much hope that the voting areas might be secured. There’ve been attacks, and assassinations ahead of these general elections, so we need to be very prayerful about what happens.” 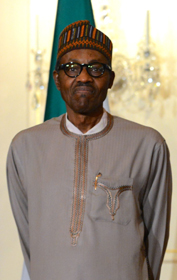 President Muhammadu Buhari hopes for a second term after tomorrow’s elections. However, notes Curry, “He made promises that he was going to be able to put down the insurgency, stop Boko Haram, deal with the Fulani herdsmen Muslim extremist group; he hasn’t done any of that. It’s been very passive.” In fact, the United Nations calls the Boko Haram’s insurgency one of the worst in the world.

Over nine years, “This is one of those areas that is most violent towards Christians.  More people were killed in Nigeria, in the north, than almost anywhere else.  At the height of ISIS, there were more people being killed by Boko Haram than in some of these ISIS-controlled territories in the Middle East.”

While terrible, they’re not the only group targeting the Christians. He explains it this way: “You have millions of Christians in the south. You have Fulani herdsmen, which is an extremist group, in its own right, from which Buhari is associated; and then you have the Boko Haram which is like an ISIS/Al Qaeda affiliated group.”

It’s no wonder that Nigeria ranks 12th on the World Watch List, an international ranking of countries where the persecution of Christians is the worst. 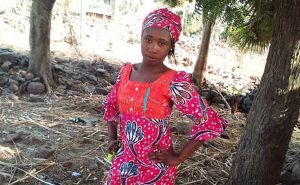 Curry points out that extremists may target Christians in order to skew the vote. “The Christian community is nervous because they’ve continued to be the target of all of these extremist groups and they feel like their rights haven’t been protected.”

As Nigeria votes, churches and ministry partners want to remind the presidential candidates to remember Leah Sharibu, a Christian teenager, kidnapped by an Islamist terror group, one year ago. Her situation explains what Christians face on a regular basis: persecution.

Believers urge prayer. “Pray for the Lord’s will to be done in this outcome here. It’s not clear…well, it IS clear that Buhari hasn’t stood up for the Christian population there; for the security of the Christian communities there; for the country. I think it’s terribly important for the entire region that that country is strong and stable and safe.”

Despite the challenges, the Church continues to grow in Nigeria. Pray for wisdom, courage and true servanthood for pastors as they seek to serve these believers who often face challenges.

Open Doors partners with the local church to strengthen, support and equip persecuted believers in northern Nigeria. Pray that these efforts will glorify God; pray for strength, protection and godly wisdom for workers as they interact with the brokenhearted; pray their compassionate care will assure our brothers and sisters they are loved and never alone.