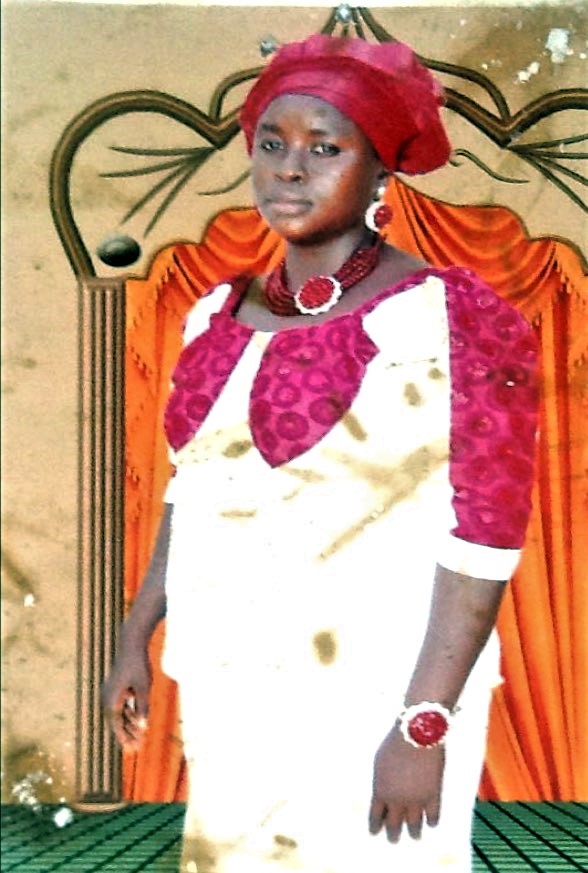 In the wake of a Muslim herdsmen attack on a church wedding that killed 12 Christians Kaduna state in December and Boko Haram attacks that left several Christians dead in Adamawa state this month, the Rev. Samson Olasupo Ayokunle, president of the Christian Association of Nigeria (CAN) urged Christians to pray from Feb. 10 to Feb. 22 for free and fair elections and the release of Christian high school student Leah Sharibu and others from Boko Haram kidnappers.

“We are to pray for all Christians contesting for one post or the other for the will of God to be done concerning their ambition, and that the powerful in our nation will not be able to manipulate the election and edge them out,” said Ayokunle, also president of the Nigerian Baptist Convention. “We are to pray that the general elections should be free, fair and credible, and without violence or any bloodshed.”

Ahead of elections that began on Saturday (Feb. 23), he said Nigeria has been impoverished by visionless leaders, resulting in the suffering of the masses.

“We are to pray…that God should use the process to give the country good and godly leaders at all levels, and that every evil plan against Nigeria be frustrated,” he said. “That God should stop all groups behind the killings in Nigeria and their financiers, and that 2019 should be a new dawn for Nigeria.”

On Wednesday (Feb. 20), hundreds of Christian women from Jagindi, in Jema’a County in Kaduna State, took to the streets of Jagindi and Godogodo towns to protest the killing of 12 Christians at a wedding reception in the Jagindi suburb of Ungwan Pa Gwandara on Dec. 16. They said that after the slaughter, soldiers and police of the Muslim-controlled government in Kaduna arrested Christian leaders without cause.

“At about 9 p.m., there was a marriage feast that was going here at Ungwan Pa Gwandara. From behind the hill overlooking this village emerged armed Fulani herdsmen who shot indiscriminately at Christians from various churches here at the venue of the feast,” Siman Markus, a 42, a parishioner at St. John’s Catholic Church in Jagindi, told Morning Star News. “Twelve Christians who are members of various churches were shot dead instantly, while another five Christians were injured.”

Yohanna Dauda, 47, a parishioner at St. Andrew’s Anglican Church, Jagindi, corroborated the account, saying it was devastating to area Christians. Dauda and Markus said eight Catholics, two Baptists and two Anglicans were killed. Six of those killed were children.

The attacks on Madagali, Gulak, Magar and Shuwa took place at about 8 p.m. and were the third onslaught on these areas in 10 days, following attacks on Feb. 4 and 11. Officials speculated that they were designed to make residents too fearful to vote.

Ruth Gauje, 32, of Shuwa village, told Morning Star News by phone that he saw a fellow Christian shot dead as she fled.

“I saw a man who I know to be a Christian and a member of the Church of the Brethren in Shuwa, my home town, shot to death,” she said. “Also, Bulama, a community leader in Madagali, was shot dead alongside many Christians.”

Both presidential candidates in the national elections are Muslims: Incumbent Muhammadu Buhari of the All Progressives Congress (APC), and Abubakar Atiku of the People’s Democratic Party (PDP).

While both candidates were promising to rein in violence, Muslim Fulani herdsmen in the past two weeks attacked Christian communities in Kaduna, Nasarawa, Benue, and Plateau states. Attacked were Kajuru and Jagindi in Kaduna state, Agatu and Gwer in Benue state, Kadarko, Udege, Ugya, and Gadabuke in Nasarawa state, and Barkin Ladi and Riyom in Plateau state.

The United Nations Refugee Agency recently reported said that more than 2.4 million persons have been displaced due to Boko Haram attacks in Nigeria’s northern states.

“Peace is important," he said in a press statement. “If we kill ourselves because of elections, in the end, who are we going to lead?”