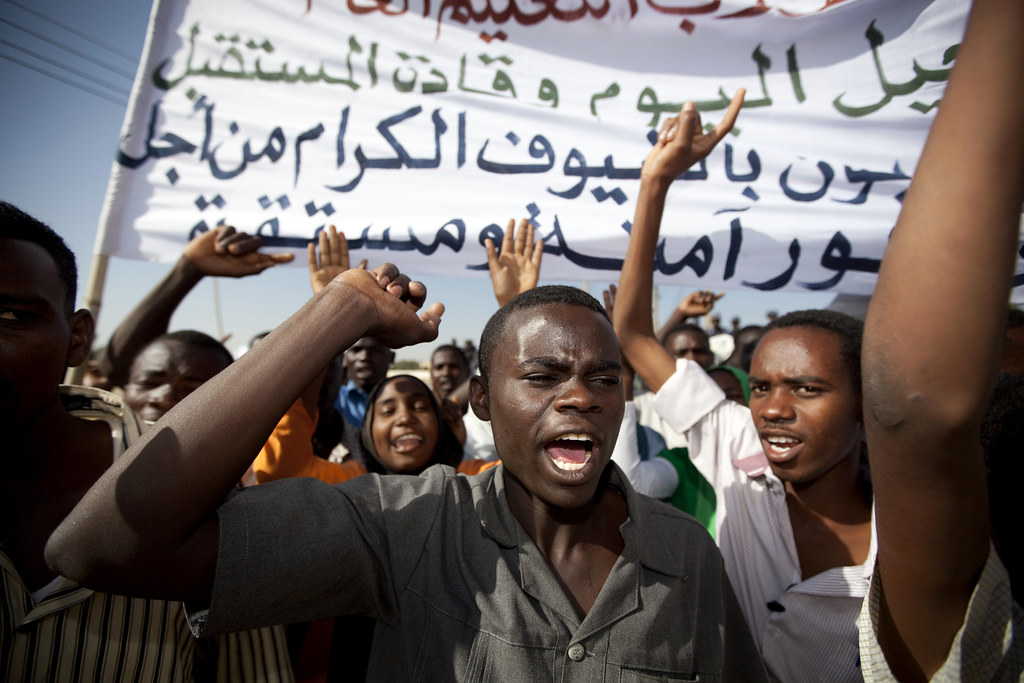 Sudan (MNN) — It’s a new week in Sudan, but is it the start of a new era? Protesters don’t think so. Their demands for civilian rule continue, even though President Omar al-Bashir’s 30-year reign is over.

A few days ago, the Sudanese army ousted Bashir and announced a three-month state of emergency with mandatory curfew. They also officially disbanded the government.

Voice of the Martyrs’ Todd Nettleton tells us, “This is a very significant change – simply to have him (Bashir) out of power. Now, the challenge [is] ‘ok, what comes next?’

“The military rulers who toppled Bashir are the same ones who’ve stood shoulder-to-shoulder with him over the last 30 years. So, if they’re the ones in charge, how much of a change will we likely see?”

Bashir’s out, what now?

Bashir is no longer leading Sudan, this much is true — but all other details remain in flux.  Initially, Defense Minister Awad Ibn Auf took the helm following Bashir’s removal. However, he stepped down the following day when protestors met his appointment with resistance.

Over the weekend, Ibn Auf’s replacement — Lt-Gen Abdel Fattah Abdelrahman Burhan — removed the mandatory curfew and called upon demonstrators to “help us restore normal life.” As noted here, talks between protest organizers and the military council took place on Saturday.

Are these signs of real change, or merely a temporary appeasement?

“There [are] so many questions at this point in time and all of this, obviously, affects the Church,” Nettleton notes. 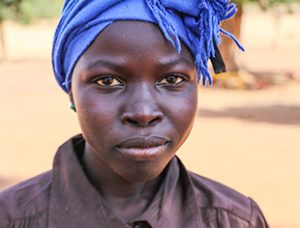 “He (Bashir) is the one who masterminded the attacks on Christians in South Sudan. Bashir’s government has been openly anti-Christian, anti-Church. They have promised to make Sudan a Muslim nation.”

How will life change for Christians now that Bashir is gone? “This military leadership, what protections [will] they put in place for non-Muslims in Sudan?” Nettleton adds.

A month ago, MNN questioned Nettleton about parallels between Sudan’s uprising and Algeria’s protests and the likelihood of a second Arab Spring movement. Sudan’s coup occurred roughly 10 days after Algeria’s, leading others to ponder the possibility.

The atmosphere is similar to that of 2011: a frustrated public floods the streets demanding change, and they refuse to take “no” for an answer. On Friday, protests continued in Sudan despite military warnings, and they began anew in Algeria.

However, some key differences set the movements of today and 2011 apart. As described here, the military is still in firm control in both Sudan and Algeria. Compare this to Egypt in January 2011 – “Days of Rage” protests showed the world how quickly mass crowds of people can take power into their own hands.

The outcome in Algeria and Sudan is far from certain, yet The Jerusalem Post presents another reason to pause before describing this unrest as “Arab Spring 2.0”:

One reason that Algeria and Sudan may have less impact than the uprisings in Egypt and Tunisia in 2011 is that neither of these countries are at the heart of the Arab world. Egypt’s 2011 revolution, and the second revolution in 2013 that removed the Muslim Brotherhood from power, were important because Egypt is important. It’s one of the traditional centers of the Middle East and the home of Al-Azhar University, a center of learning, media and power.

Furthermore, Nettleton notes, “a lot of this (in Sudan) is economic frustration… people couldn’t afford to put food on their table. That kind of frustration will send people out into the streets…

“I would watch the economics of the region before we say there’s going to be more of this.”

Amid the ongoing uncertainty and chaos, one thing is sure – your prayers are absolutely vital.

“This kind of upheaval can be a time of danger. It can be a time where violence potentially breaks out, so pray for the protection of our brothers and sisters there.”

Pray that leaders who honor religious freedom will rise to positions of power in Sudan.

“Whatever the new government looks like,” Nettleton concludes, “let’s pray that people who respect religious freedom are in positions of influence in that government.”

You can also provide medical supplies, Bibles, Action packs and other assistance to persecuted Sudanese Christians through VOM.

Header image is a United Nations photo of 2010 protests in Darfur, Sudan.