Of politics and persecution: why India’s elections matter 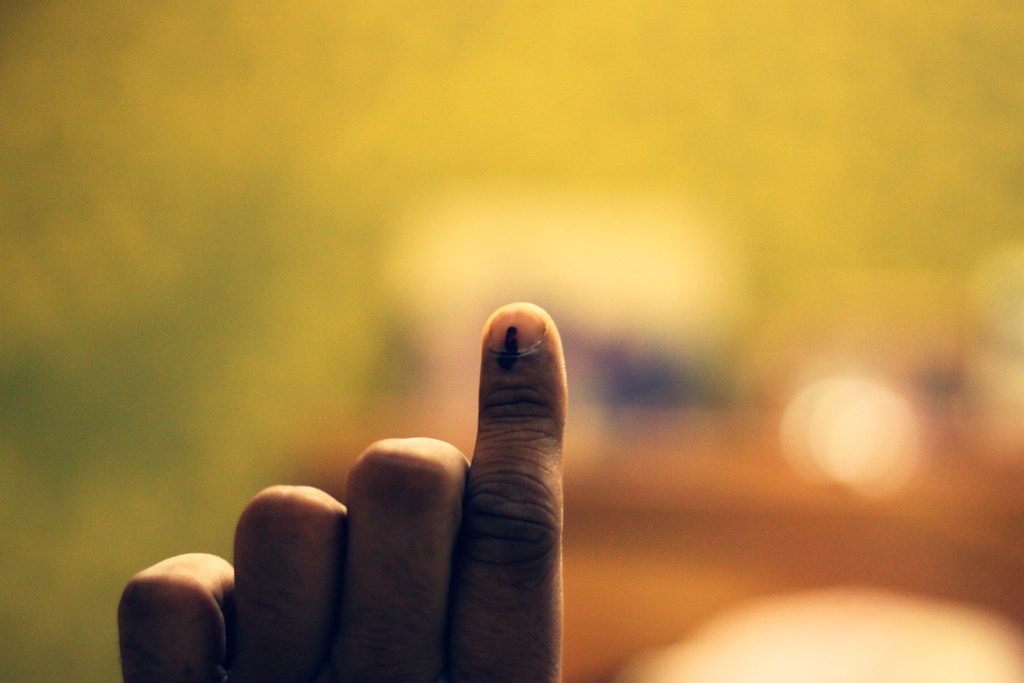 India (MNN) — Believers are closely monitoring India’s elections. According to Voice of the Martyrs’ Todd Nettleton, the outcome will shape India’s religious landscape.

Right now, persecution is at a record high under Prime Minister Modi and his Bharatiya Janata Party. To these individuals, “India is a Hindu nation. One-hundred percent of Indians should be Hindu,” Nettleton describes.

“If you’re a Christian, a Muslim – if you’re anything other than a Hindu – they want you to change your religion and leave. And, they are actively attacking minority religious groups.”

Milan Vaishnav, who directs the South Asia Program at the Carnegie Endowment in Washington, D.C., describes a similar threat in this conversation with NPR:

One of the important things this election is going to determine is India’s future as a secular republic that embraces pluralism and adheres to the founders’ notion that India’s unity is strengthened by its diversity. 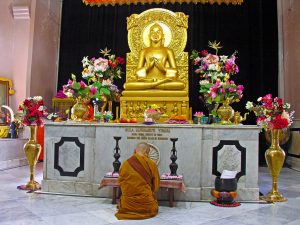 Religion has been a driving issue in South Asia since 1947, when the British empire divided India and Pakistan along religious lines. Though Hinduism has been and still remains India’s majority faith, the country’s guiding document – its constitution – establishes a space for non-Hindu religions.

For a nation that was torn apart by religious strife at the time of its independence, it is crucial to maintain a delicate balance. Maintaining this among the various religious denominations is the Indian concept of secularism. In India, secularism means equal respect for all religions by the state — unlike the Western principle which implies the separation of state from religious institutions.

Problems arise when individuals or groups disrupt this “delicate balance.”

VOM’s contacts say discrimination is the norm for India’s Christian population. Common tactics include legal action – using loopholes to force church closures, for example – and physical violence.  Nettleton says the RSS – a radical arm of the BJP – is using whatever means possible to “crack down” on non-Hindu religious activity. More about the RSS here.

“If they can come in and say, ‘hey, the building codes don’t allow you to have public gatherings here’ they’ll use that. But, they’re also sending mobs of people with sticks and beating Christians, beating pastors.” 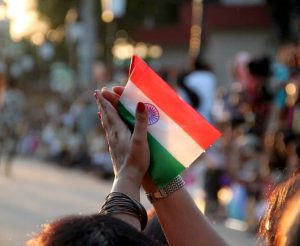 First and foremost, please pray for the nation of India and its leadership. There’s a lot at stake over the next six weeks as millions of Indian citizens cast their votes.

“Is their government going to be actively opposed to Christianity, opposed to the Church, for the next four years? Or will it be a more moderate government that might actually respect the religious freedom that’s promised in India’s constitution?”

Pray also for the protection of individual believers and Christian communities throughout India. The second phase of voting begins Thursday, and the potential for violence remains high.

“We certainly hope for a government that will respect the rights of Christians [and] the right, even, to tell a Hindu about Jesus.”