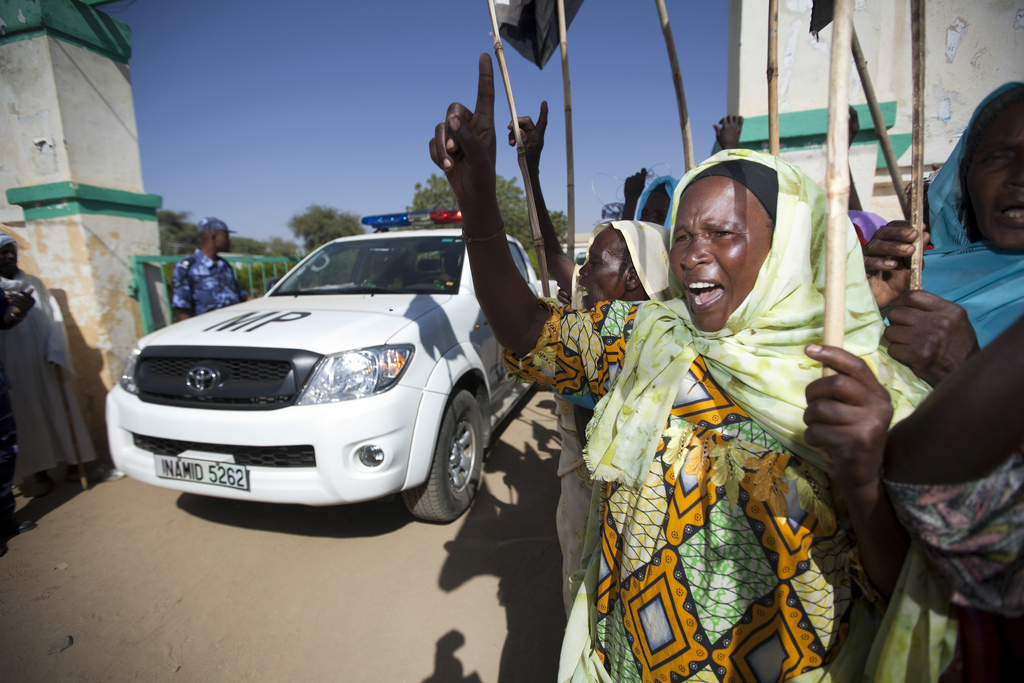 Sudan (MNN) — Developments in Sudan this week are like a ping-pong game: opposition leaders counter every strong-hand attempt by temporary military rulers.

Sudan’s Defense Minister took over when the military ousted President Bashir earlier this month, then resigned the following day. Initial changes included a three-month state of emergency, mandatory curfew, and a long-term transfer of power from military to civilian rule.

Now, three more top-level military leaders are stepping down. Read more about that here. These changes follow a military warning issued to protestors and canceled discussions earlier this week.

Meanwhile, thousands of people are streaming into Khartoum – the capital city – to join protests at military headquarters. BBC News reports a “million-strong march for civilian rule.”

“They want a fresh start in Sudan and they don’t see it coming from military rule. They long for civilian rule, and that’s what they’re seeking to achieve as they continue these protests.”

Recognizing the fluidity of this situation, African Union members on Tuesday extended a mandatory transition deadline placed on Sudan’s temporary leaders. Previously, the Transitional Military Council (TMC) had 15 days to transfer governance into civilian hands. Now, they have up to three months.

Believers in this ever-changing landscape are praying for continued peace.

“We’ve seen restraint on the part of the military to this point, which is to be welcomed by the international community,” Windsor notes.

“My beloved fellow Sudanese, our carelessness in the past has been destructive to our nation and threatening to our unique diversity. Some try to change our loving Sudanese traditions and values and replace it with their own values based on division, hatred, and conflict. But we thank God for the awakening of our conscience during this revolution as we walk together in this spirit of revolution to have our rights back.

“We must not behave against our conscience and not to be drawn low by those who believe in blood, violence, and hatred. We are not like them. We must conduct our struggle with a vast level of dignity, humanity, and self-control.

“This is not a time for compromise or gradual change. This is a time to show true mutual will to achieve and implement democracy. This is a time to move away from religious and ethnic discrimination and head towards an inclusive and unifying Sudanese national identity for all of us.

“This is the time to open the door for equal opportunities and better life for all. We must make a covenant that we will not withdraw or accept anything less than a new Sudan ruled by humanity and citizenship.

“My beloved fellow Sudanese, let us stick to our values and build a new Sudan based on love and selflessness, putting others first and treating others the way we would like them to treat us. Let us agree on freedom that is not dedicated to cover up the evil and wickedness, but freedom of thought and speech, of choice and expression – religious freedom for all. 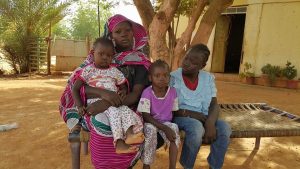 “Let us walk towards peace built on reconciliation. Let us not take revenge for ourselves, my beloved; an eye for an eye would make everybody blind. Let us extend a hand of reconciliation toward all who’ve mistreated us and give them a chance to repent. He who admits his crimes and agrees to abandon them will have mercy, but he who covers his crimes will not succeed. We have to rehabilitate them, not destroy them, accepting them in our homeland which welcomes us all. Let us establish justice built on a constitution we protect and implement, a constitution which treats us equally and eliminates tribalism and division from our hearts.

“God bless you and protect you. May the Lord have mercy upon you and make His path shine before you. God lift His face upon you and give you peace.”

Windsor adds, “The Church has a huge amount at stake in this, given that they’ve suffered decades of oppression and persecution under the previous government.

“They’re seeking citizen leadership that will allow for human rights and democracy to flourish in that country, and we can be praying alongside them for that and for their continued dignity and witness in this struggle.”

Header image is a representative photo depicting demonstrators outside the University of Zalingei in West Darfur in 2010. Photo credit: United Nations via Flickr/CreativeCommons2.0.