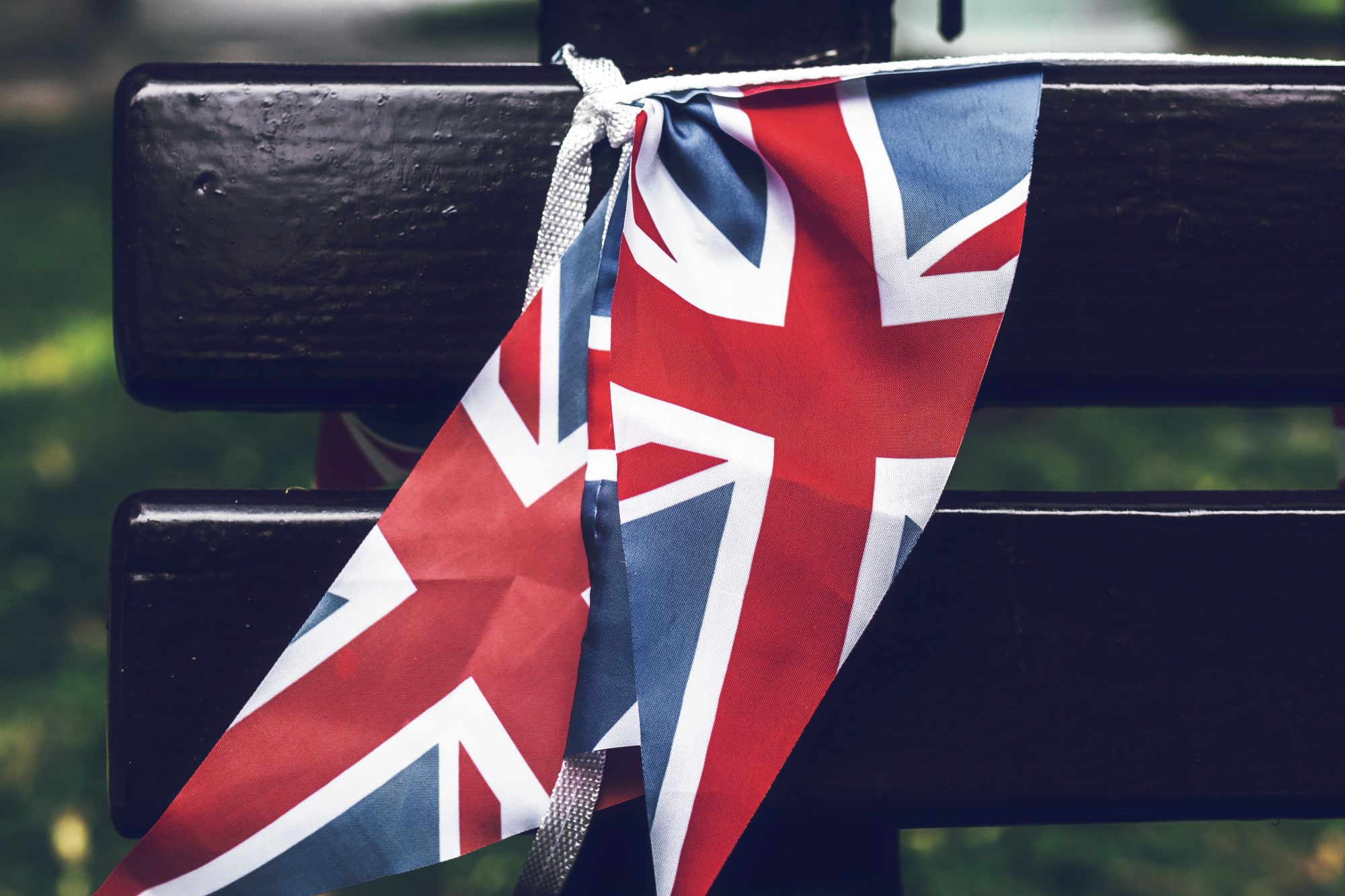 Results will be announced tomorrow, according to Reuters, and the winner takes office on Wednesday. Whoever becomes the next PM faces a number of daunting challenges, particularly when it comes to Brexit and foreign policy.

Earlier this month, the UK’s Foreign and Commonwealth Office issued a report examining the extent of global Christian persecution, as well as the government’s response. One-third of the global community suffers religious persecution, the report claims, and Christians comprise 80-percent of the persecuted population. Read more here. 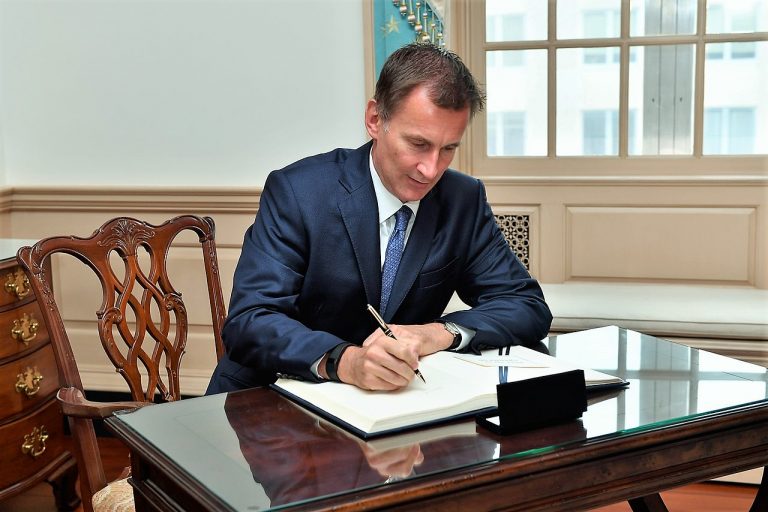 “I want to commend Foreign Secretary Jeremy Hunt for commissioning this review. In doing so, he has really stuck his head above the parapet,” Windsor says.

With input from several organizations – including Middle East Concern – Bishop of Truro Philip Mounstephen spearheaded the report and made several recommendations for further action:

“It (the report) does highlight many of the disparities in terms of the Front Office’s responses to persecution, as well as the lack of understanding [among government officials],” summarizes Windsor.  “[Another recommendation includes the] long-term securing of a Special Envoy for Religious Freedom.

“We have one in place at the moment, but that can disappear at the will of whoever becomes Prime Minister.”

Reports like these are great for raising awareness. However, reports don’t secure much help for Christians unless followed by action and accountability.

“They have made a recommendation [for] a further review three years from now,” Windsor says.

“Essentially, to look into what has been done since this report, and whether implementation has happened in any meaningful way. I’m sure that many of the NGOs and other groups in London will be monitoring [the situation] and encouraging them to do so.”

The report is intended for government eyes, but it’s also a call to prayer. Pray for awareness, but also pray for action – action that makes a difference for persecuted Christians.

“We really value prayer from your listeners that this wouldn’t just be another report, but that the authorities would [implement] these recommendations,” Windsor says.

Pray authorities implement changes that “make a really positive impact on our suffering brothers and sisters around the world, but also on the many communities that are blighted by a violation of their rights to religious freedom.”