What’s the point of religious freedom? 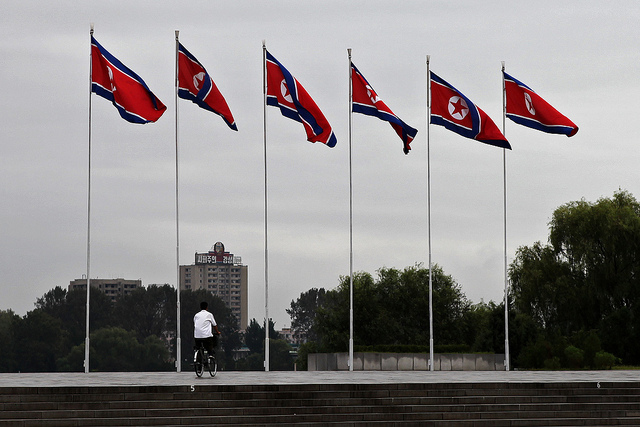 In his remarks, Mr. Pence said the U.S. would “stand for the freedom of religion” on the Korean peninsula.   It comes at a sensitive time as Washington and Pyongyang try to get nuclear talks going again.

It’s one of many topics that remain on the radar. The State Department’s 2018 religious freedom report, released last month, noted North Korea’s constitution “provides for freedom of religious belief.”

The pressure on North Korean Christians 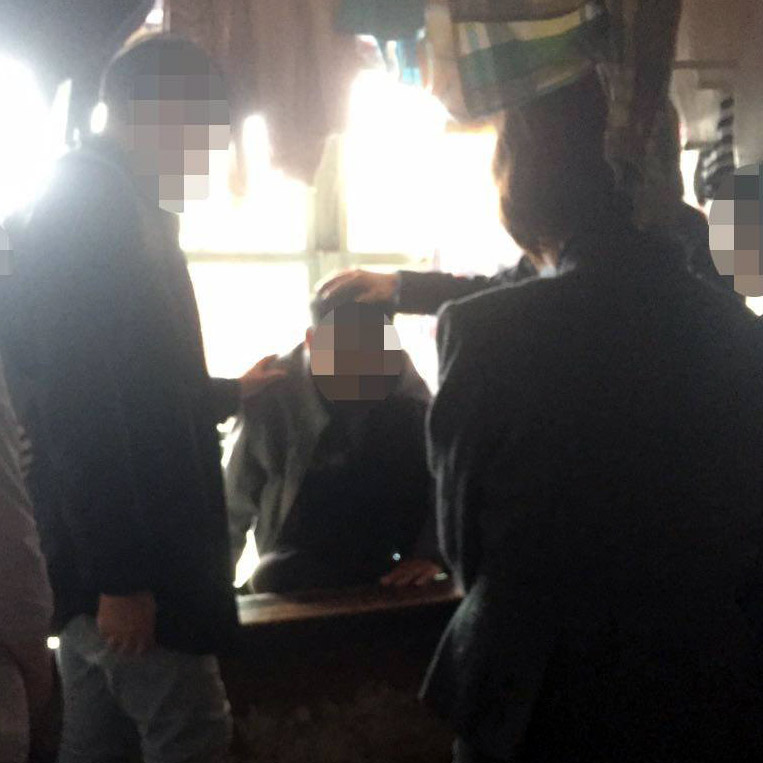 According to religious rights watchdog groups, North Korea remains one of the most restrictive nations in the world. For 17 years, the reclusive country tops the Open Doors’ World Watch List, a ranking of the top 50 countries where Christians face the most persecution.

According to their sources, since the beginning of the year, it’s gotten worse. The government’s tightened border control, added harsher punishment for those repatriated from China, and increased the crackdown on Christians, in general.

Responding to Mr. Pence’s observations, Eric Foley, CEO at Voice of the Martyrs Korea, agrees. “The comparison between the situation with North Korean Christians, and Christians in any other country–arguably, North Korean Christians have faced the full onslaught of what is pretty well demonstrated to be some of the worst persecution in human history.”

However, he noted a couple of things on the issue of religious freedom. First, “It’s important for us to remember as Christians, that Christ did not die for the freedom of religion. Christ died for freedom in Christ. That’s something that no government can grant, and no government can take away.” Second, don’t position martyrs as victims. “Our organization, VOM, doesn’t stand for Victims Of Murder; it stands for Voice Of The Martyrs.  Martyrs are people who have found that Christ is sufficient. That’s the message that I learned from the very first underground North Korean Christian I ever met 18 years ago.” 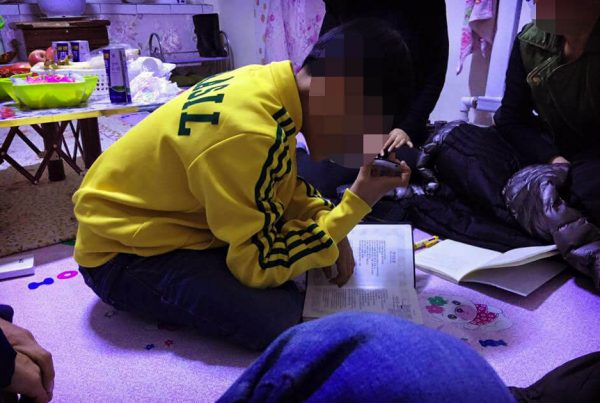 Foley shared some of the details from that meeting that re-shaped his thinking. “We met in China. I said to him, ‘how can we pray for you?’ He said, ‘You pray for us? We pray for you!’  I thought there must be some miscommunication, some mistranslation, because I thought, ‘whatever you need, we can provide and, and we’re in a more advantageous position than you.'”

The man looked at Foley with sympathy and said, “‘that’s the problem with you, American and South Korean Christians.’ He said, ‘You have so much money and so much freedom, that you end up putting your faith in your money and your freedom.  North Korean Christians have only Christ, and we’ve learned that He is sufficient.'”

From that conversation, Foley started to see North Korea’s Christians with different eyes. He saw evidence of a rapidly growing Church. Plus, despite 60 years of persecution, “I find that generally, they are more joyful because they have only Christ and have found that He is sufficient. When I encounter American Christians, what I find is we tend to feel very worried and nervous because we don’t have enough money or enough freedom to accomplish what we think that we need to do.” 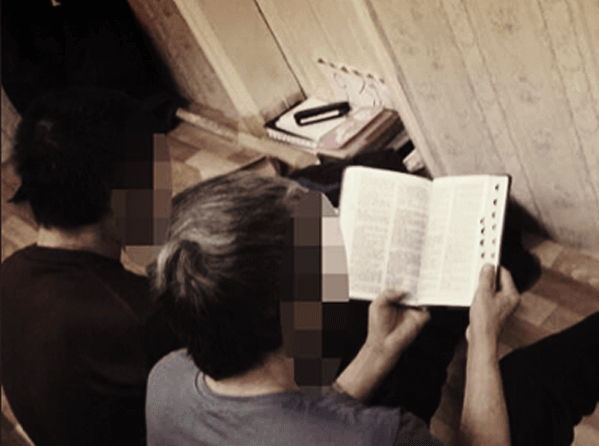 Foley concludes freedom of religion is a gift, rather than a prerequisite for the practice of faith. “When it’s present, we give thanks to the Lord, and we use it for the Lord’s purposes. But when the Lord decides to withdraw it, for whatever reason, we give thanks to the Lord in that circumstance, and we use even the lack of freedom for the Lord’s purpose.” North Korea’s body of Christ is careful, but they’re not waiting for the current regime to blow over before resuming their lives of faith, says Foley.

To that end, when he asked this believer how Christians in free countries could pray, the answer was a little surprising. He didn’t ask for religious freedom. Instead, “He said, ‘Pray that God would find us each faithful in the circumstances in which He places us, and then let’s pray for each other to be found faithful.'”